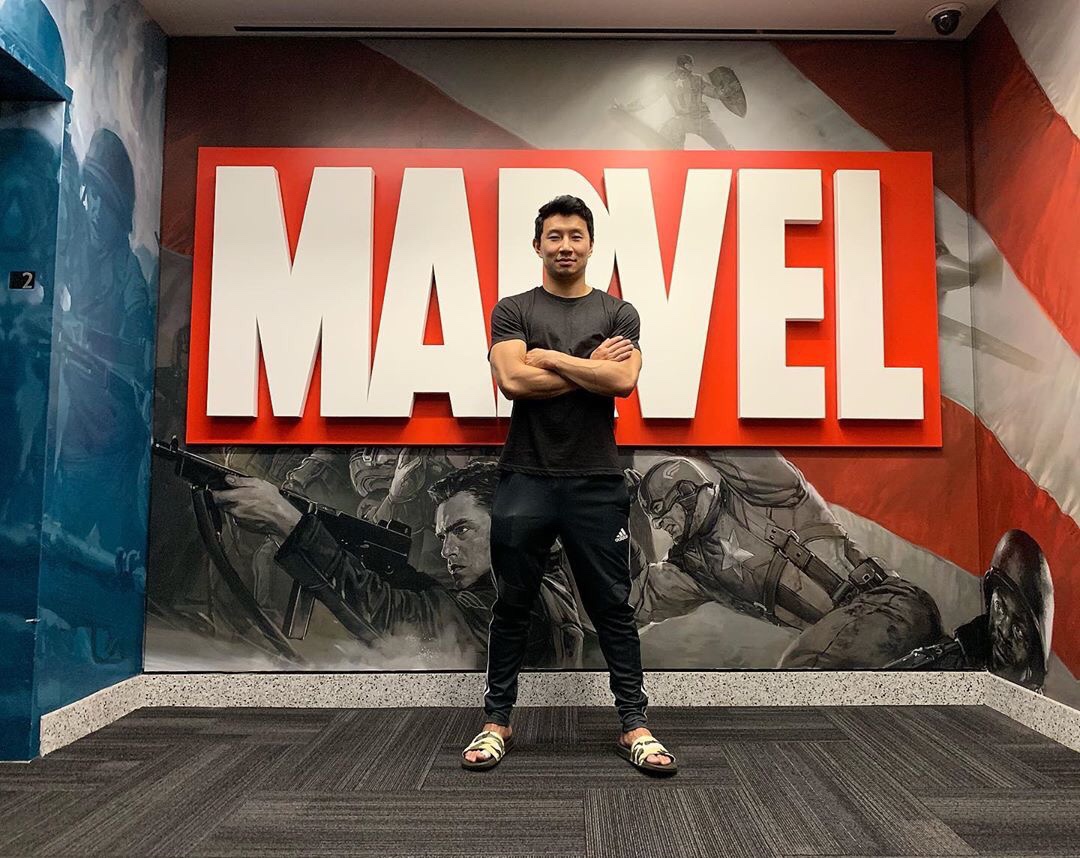 Master of Kung Fu fans (cautiously) rejoice! Deadline is reporting that production for Marvel Studios’ Shang-Chi and the Legend of the Ten Rings is planning to restart later this month in Sydney, Australia.

Like almost everything in the world, production for the Shang-Chi film was halted due to the greatest super-villain of our time, COVID-19. Director Destin Daniel Cretton and his family, as well as titular star Simu Liu, have all remained in Sydney during the shut down. According to Deadline, the film “is in prep now, and our Sydney source says that Marvel is taking ‘careful steps'” to restart production.

Deadline also reports that “the cast and crew of Shang-Chi who travel to Australia will be quarantined upon arrival per the country’s guidance. Accommodations for those in quarantine are identified by the government.”

The film was originally scheduled to be released on February 12, 2021 to take advantage of the Lunar New Year celebration, but was postponed to May 7, 2021 after Marvel had to reshuffle its release schedule. It makes sense then that with only a 3 month extension, production would need to begin very soon.

Production was initially shut down temporarily in March when Director Destin Daniel Cretton, whose family welcomed a newborn baby, self isolated to ensure that his test for COVID-19 was negative.

There’s a big part of me that’s skeptical that the May 7th target release date is realistic. Although COVID-19 cases had dropped significantly in the last few months, the numbers are back on the rise, and Australia reported the highest single day increase in 2 months earlier this week. Hopefully things get under control soon and Shang-Chi and the other scheduled films can proceed accordingly.

Shang-Chi and the Legend of the Ten Rings is directed by Destin Daniel Cretton (Just Mercy) and stars Simu Liu (Kim’s Convenience) as Marvel Studios’ first ever Asian superhero. Tony Leung (Too Many To Name) will play the film’s main villain, The Mandarin, and Awkwafina (Crazy Rich Asians) is cast in a yet unnamed role. The film is currently scheduled for May 7, 2021.