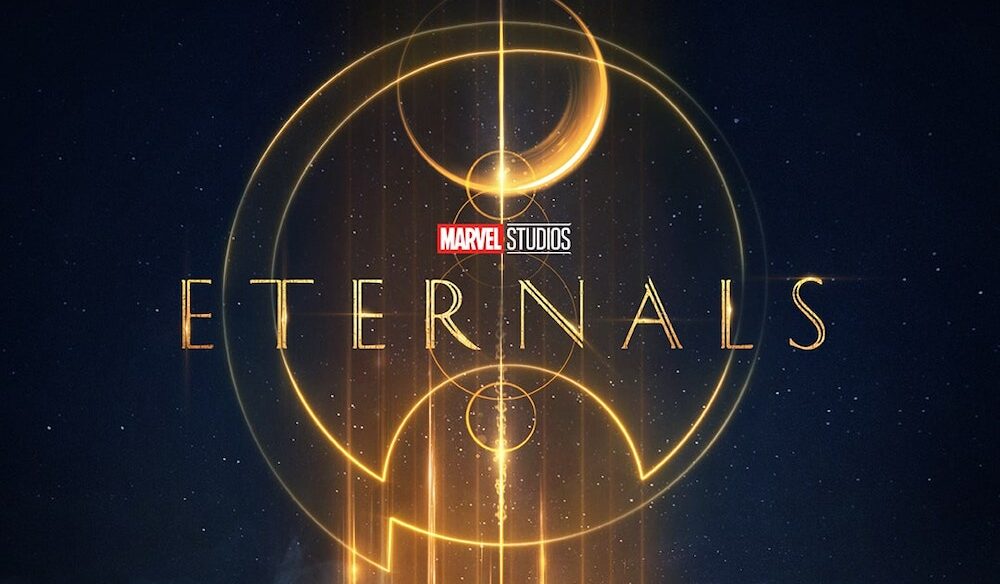 The biggest and most diverse Marvel Studios film is coming! Advance tickets for Marvel’s Eternals, which features a ten character main cast full of diverse actors, went on sale today in preparation for its November 5th theatrical premiere.

To celebrate, Marvel Studios released a new featurette for the film, which delves into some excellent behind-the-scenes perspectives. Marvel also released ten character posters for each of the film’s main heroes.

The featurette is exceptional, with numerous noteworthy quotes by the cast and Marvel Studios President Kevin Feige, that speak to the importance of the film to the larger MCU and how much they are fully embracing the diversity that the film represents.

Salma Hayek, who plays Ajak, says that “it’s not the typical cast.” Kumail Nanjiani, who plays Kingo, says, “Everybody looks different. Everybody sounds different.” Angelina Jolie, who plays Thena, puts it best by saying, “A lot of people are gonna see themselves as superheroes for the first time.” I love that.

Speaking of behind-the-scenes, because Eternals was actually filmed before the pandemic (remember those times?), Marvel was able to allow some journalists to visit the set during production. Today, outlets like ComicBook.com, Yahoo!, IGN, Screen Rant, Cinemablend and Marvel.com released their set visit reports, which provided some excellent insights into the making of the film.

As for the character posters, from a purely aesthetic perspective, they aren’t my favorite. Typically, the character posters for MCU films are some of the coolest and most engaging parts of the marketing. Unfortunately, these posters are little more than close up shots of the characters, several of which are reused reference images that we’ve seen before.

Fortunately, where the character posters might have been disappointing, IMAX, Dolby and RealD 3D have us covered, releasing their own versions of Eternals posters that look incredible.

With the film less than a month away, and the red carpet premiere set for October 18th, the marketing is sure to ramp up going forward. We’re likely to see magazine covers, cast Q&A’s and other exciting content very soon.

Marvel Studios’ “Eternals” follows a group of heroes from beyond the stars who had protected the Earth since the dawn of man. When monstrous creatures called the Deviants, long thought lost to history, mysteriously return, the Eternals are forced to reunite in order to defend humanity once again.