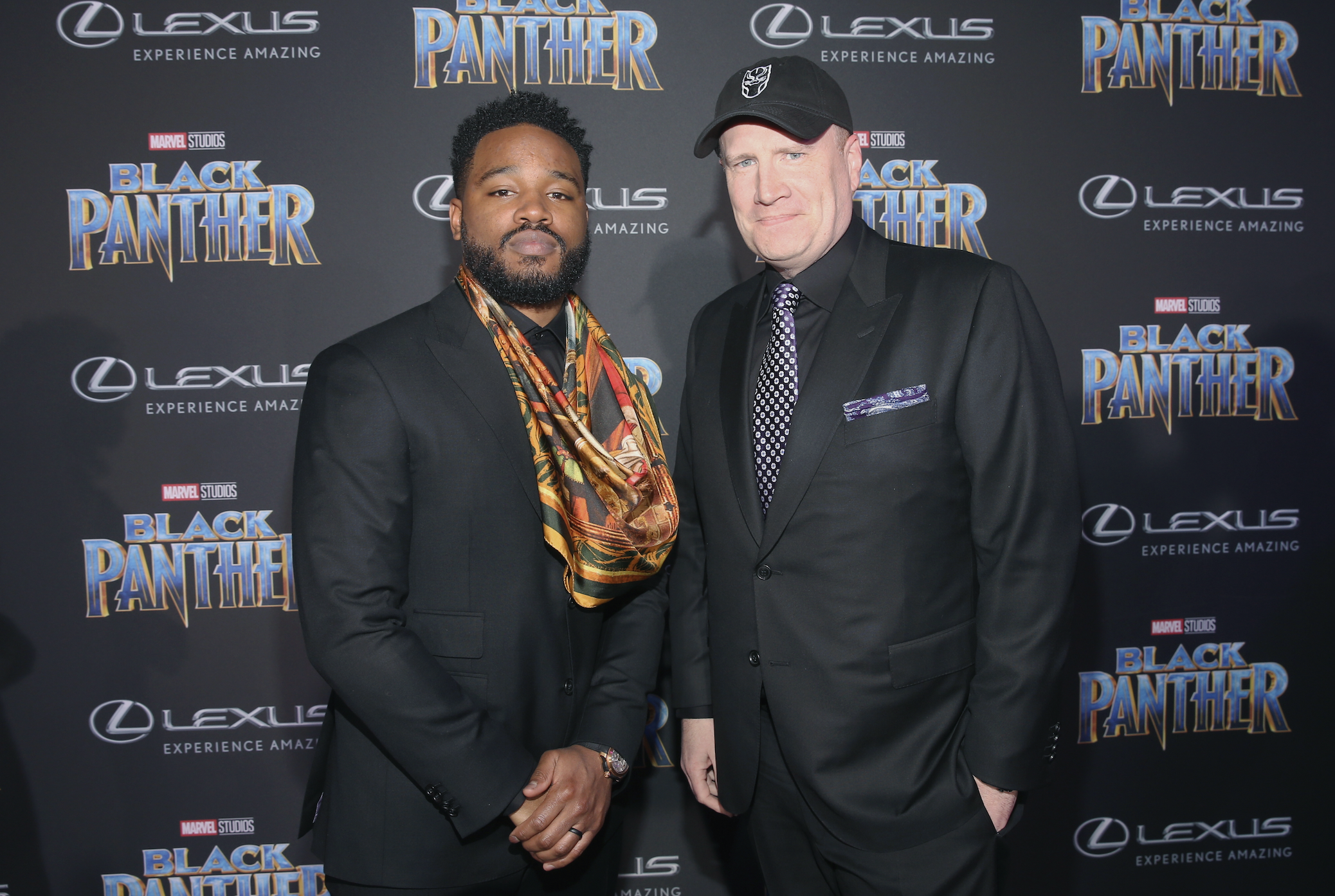 The Walt Disney Company announced today that it has signed an exclusive 5-year TV deal with Proximity Media, the multi-media company founded by writer/director/producer extraordinaire, Ryan Coogler. As part of the deal, Coogler, who of course co-wrote and directed the smash hit Black Panther film, is developing a Disney+ series based on the Kingdom of Wakanda.

Coogler is currently working on the sequel film to Black Panther, which is set to release in 2022. Marvel Studios President Kevin Feige recently announced at Disney’s Investor Day that they would not recast Chadwick Boseman, who played the titular superhero. At this time, only Coogler and those involved with the production of the film know which direction they will take the sequel without Boseman. However, it’s a reasonable bet that the film will be even more of an ensemble focused story than the first (which itself was very much an ensemble story).

Perhaps most exciting about this announcement is the potential for multiple Black Panther or Wakanda related shows. The agreement is a 5-year deal with multiple projects to be developed.

We are especially excited that we will be taking our first leap with Kevin Feige, Louis D’Esposito, Victoria Alonso and their partners at Marvel Studios where we will be working closely with them on select MCU shows for Disney+. We’re already in the mix on some projects that we can’t wait to share,” stated Ryan Coogler on behalf of Proximity Media.

Of course, it’s very possible, and even likely, that not all of the planned projects are related to Black Panther or Wakanda. However, with this announcement, Coogler has the canvas to more fully explore Wakanda and its people, and that setting offers a wide variety of story options.

One option might be a show focused on the Dora Milaje, Black Panther’s personal guard. A show starring Danai Gurira as Okoye, and her Wakandan warrior sisters would be groundbreaking and sure to garner a lot of interest. Another option could be a focus on the breakout character M’baku, played by Winston Duke, and his Jabari Tribe, who live outside of Wakanda and reject its technological advancements. Whatever the focus, this announcement to kick off Black History Month is a pleasant surprise for fans of diverse storytelling and Marvel fans.

Fans interested in more content about Wakanda should read the recent Marvel Comics run World of Wakanda by Roxane Gay and Ta-Nehisi Coates. The comics are available on Marvel Unlimited and do a great job of exploring the country beyond just the Black Panther character.