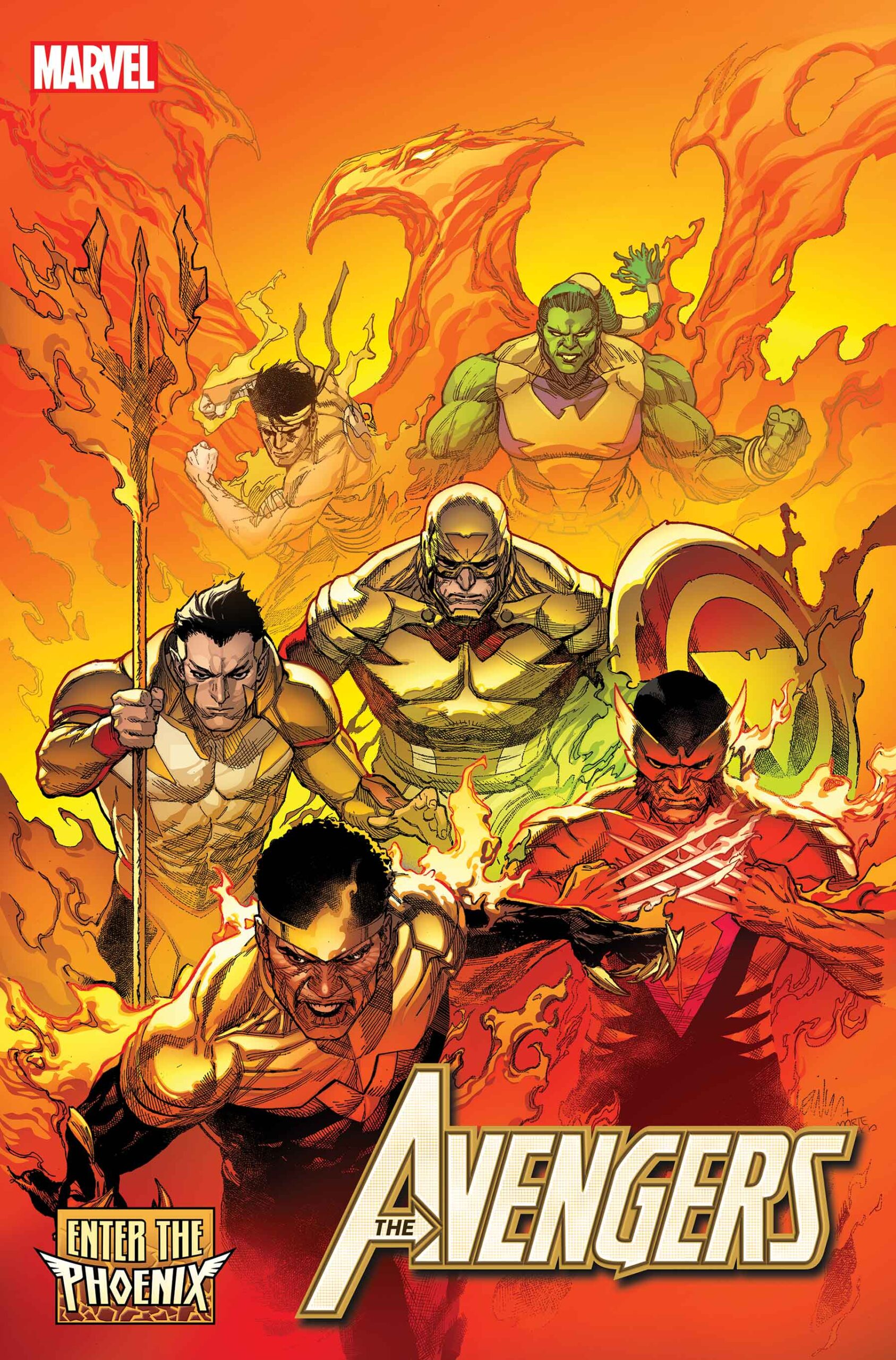 In December, Avengers #40 will kick off a major event featuring major Marvel heroes and villains dueling for the power of the Phoenix force. Unlike past Phoenix stories, where the force inhabited individuals, causing havoc and suffering for the host character, this time around there will be an Enter the Dragon style tournament, where various characters will fight, without powers, to be deemed worthy of the Phoenix power.

Anyone else putting the connections together? A fighting tournament in homage to Bruce Lee’s seminal film…heroes and villains fighting without powers…sure seems like there might be one particular Marvel comics character who would have an edge in this storyline right? My prediction is that Shang-Chi himself will come out of this storyline with Phoenix force powers.

Marvel is sure to be keen on elevating Shang-Chi to A-level status with the character about to enjoy mainstream exposure in the upcoming Marvel Studios film (currently scheduled for July 9, 2021). While, the character has been defined as being one without powers, it strains the boundaries of credulity to imagine a regular human being fighting with and against super-powered beings. Adding the Phoenix to Shang-Chi’s abilities would allow him to take on Avengers level threats without being sidelined as he often is during major battles. Just my prediction!

Check out the super cool trailer and additional details below!

A NEW PHOENIX TAKES FLIGHT IN THE AVENGERS ‘ENTER THE PHOENIX’ TRAILER!

New York, NY— November 18, 2020 — The Phoenix has returned but who will wield its unpredictable power? And will they wreak chaos and destruction or life and rebirth? ‘Enter the Phoenix,’ the latest story arc in Jason Aaron’s critically acclaimed Avengers run, will answer these questions and more as the cosmic force stages an earth-shattering competition to find a worthy new host. Some of Marvel’s mightiest heroes and villains will enter the fray but in the end, only one will rise!

The legendary Phoenix Force has been a major player in the pages of Aaron’s Avengers saga. Revealing the key role it played in building the very foundation of the Marvel Universe, Aaron now brings this time and space-spanning story to a startling climax that will forever redefine this omnipotent force of nature!

“The most iconic, primordial powers of the Marvel Universe have been central to my AVENGERS run. And few forces in the cosmos are more world-shaking and potentially world-destroying than the Phoenix Force,” Aaron said. “Its legacy on Earth goes back to the Stone Age, as we’ve seen, but we haven’t seen much of the firebird in the present day. That’s about to change in a very big way.”

Get your first look at the battle that will erupt to decide who will be the all-new Phoenix in the Avengers ‘Enter the Phoenix’ trailer, featuring never-before-seen artwork from the highly-anticipated story!

“I haven’t drawn most of the cast here and it is truly exciting to have this chance with them. They are some classic choices in the lineup but there are also some unexpected and wild picks. It’s fun all around,” Garrón told SYFY Wire in a recent interview. “’Enter the Phoenix’ is a high octane, non-stop, thrilling action epic and readers are in for an extremely fun treat.”

Don’t miss the fiery return of the Phoenix Force when the ‘Enter the Phoenix’ saga kicks off in AVENGERS #40 on December 30th!