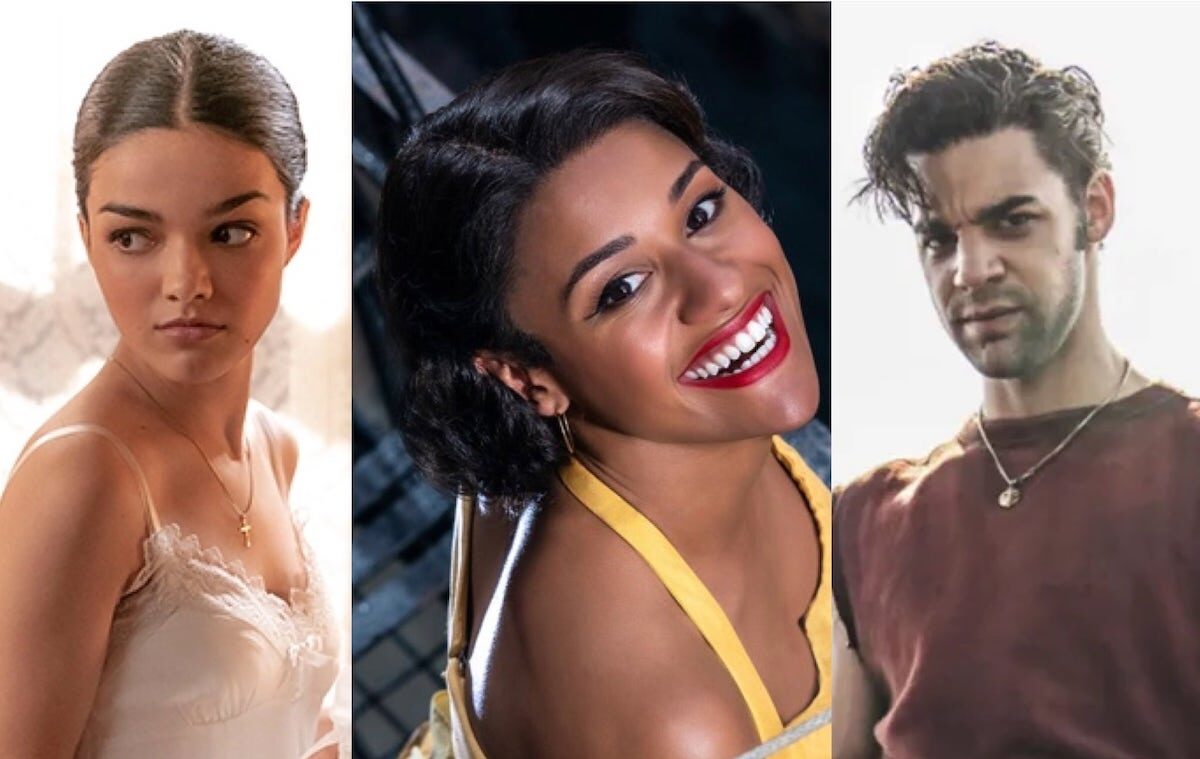 20th Century Studios’ West Side Story is a modern refresh of the classic tale that finally features a robust cast of Latinx cast members. The amazing cast for the film includes Ariana DeBose as Anita, David Alvarez as Bernardo and Rachel Zegler as María.

Recently, Jorgie had the opportunity to speak with the three stars of the film about the importance of representation, the preparation that went into their respective roles and the overall message that they hoped the Latinx community would take from this film.

Zegler, who is of Colombian descent, talked about how the film represents the promise of possibility that diverse groups can be represented on screen in a positive way. She credited Rita Moreno, who played Anita in the 1961 film and is also in this latest version, as having been that representation for her.

DeBose talked about the importance of recognizing and embracing all the various groups in the Latinx community. She referenced how she is Afro-Latinx, Zegler is Colombian and Alvarez is Cuban and it’s important that the varied lived experiences are validated.

Finally, Alvarez mentioned that he believed there are two central messages in the film. First that the power of love is critical in understanding each other as people. Second that the film highlights the struggles of immigrant communities that haven’t been given a voice.

Check out the interview below and watch West Side Story now in theaters!

Bringing together the best of both Broadway and Hollywood, the film’s creative team includes Kushner, who also served as an executive producer; Tony Award® winner Justin Peck, who choreographed the musical numbers in the film; renowned Los Angeles Philharmonic conductor and GRAMMY Award® winner Gustavo Dudamel, who helmed the recording of the iconic score; Academy Award®-nominated composer and conductor David Newman (“Anastasia”), who arranged the score, Tony Award®-winning composer Jeanine Tesori (“Fun Home,” “Thoroughly Modern Millie”), who supervised the cast on vocals; and GRAMMY®-nominated music supervisor Matt Sullivan (“Beauty and the Beast,” “Chicago”), who serves as executive music producer for the film. The film is produced by Spielberg, p.g.a., Academy Award®-nominated producer Kristie Macosko Krieger, p.g.a. and Tony Award®-winning producer Kevin McCollum. “West Side Story” has been adapted for the screen from the original 1957 Broadway show. Original choreography by Jerome Robbins, based on the stage play, book by Arthur Laurents, music by Leonard Bernstein, lyrics by Stephen Sondheim, play conceived, directed and choreographed by Jerome Robbins, lyrics by Stephen Sondheim, music by Leonard Bernstein.

From 20th Century Studios, The Walt Disney Company will release “West Side Story” in U.S. theaters on December 10, 2021.