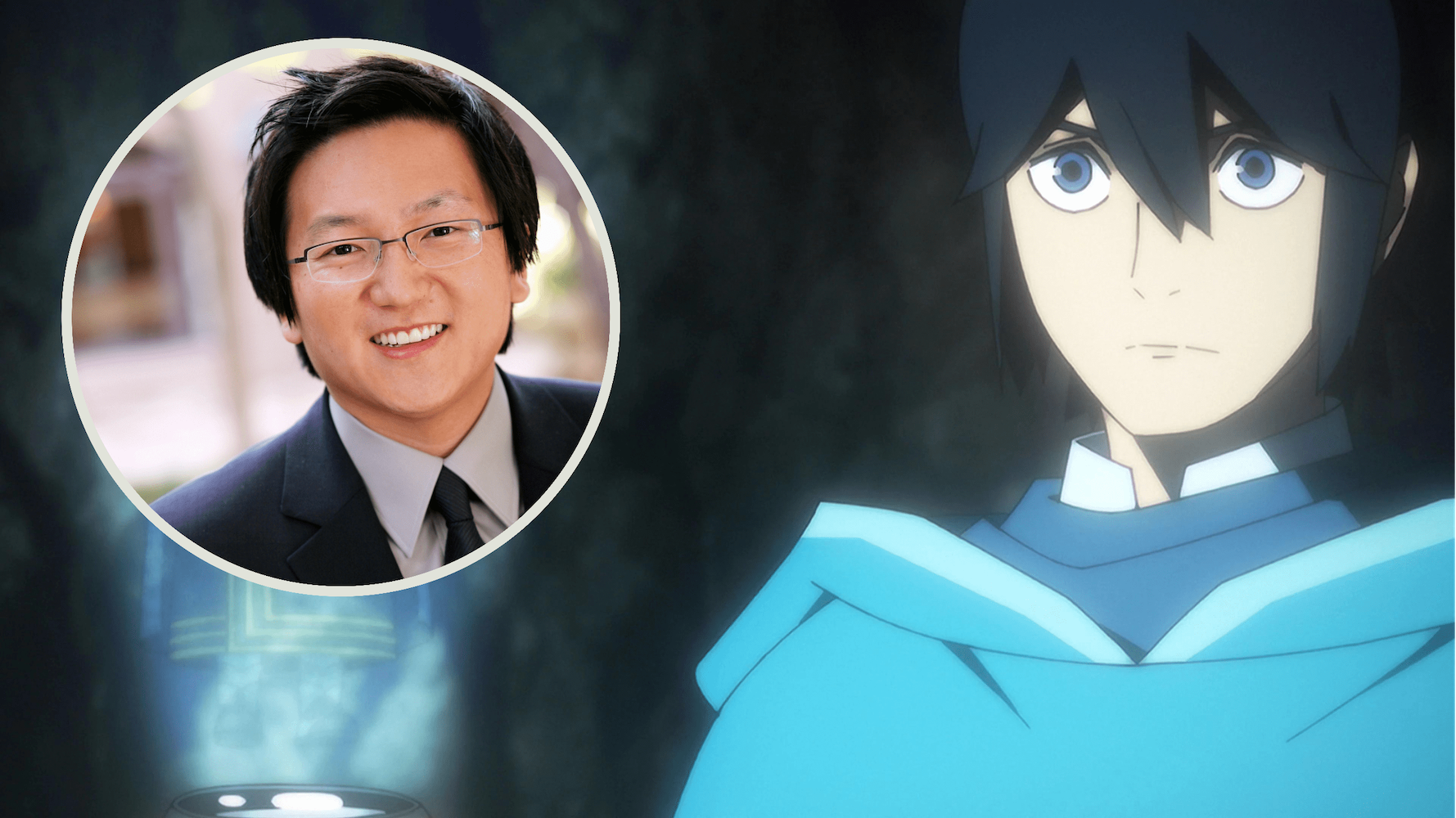 It’s hard not to love Masi Oka, who took the pop culture scene by storm in 2006 as the effusively positive Hiro Nakamura in NBC’s Heroes. Since then, Oka has been a fixture in various film and television projects, including a nine year run on Hawaii Five-0 as Doctor Max Bergman.

Prior to making it as a successful actor, Oka graduated from Brown University and worked at Industrial Light & Magic, where he worked on the Star Wars Prequel Trilogy. With Star Wars: Visions, Oka was finally able to realize his dream of being an actual character in the Star Wars universe as Ethan, an aspiring Jedi in The Ninth Jedi.

The Ninth Jedi was one of my favorite films of Star Wars: Visions, telling one of the most well rounded stories, introducing numerous interesting characters and setting the stage for what could be future stories. Oka’s Ethan was pitch perfect as an almost naively good aspiring Jedi seeking a master and a lightsaber.

I had the opportunity to speak with Oka about his love for Star Wars, how exciting it is to be a character in the universe, and of course, what his personal lightsaber color of choice would be. It was clear from the beginning that Oka was a huge fan of the Galaxy Far Far Away, and he talked about how formative Star Wars has been in his life.

As a veteran in Hollywood, Oka also talked about how the industry is changing for the better for Asian actors, and the creative connection that Asians have with Star Wars. As Oka explained, Japanese films inspired Star Wars, which in turn has inspired so many Japanese creators.

Check out our conversation below!

Watch The Ninth Jedi and all of the incredible Star Wars: Visions episodes on Disney+ now!