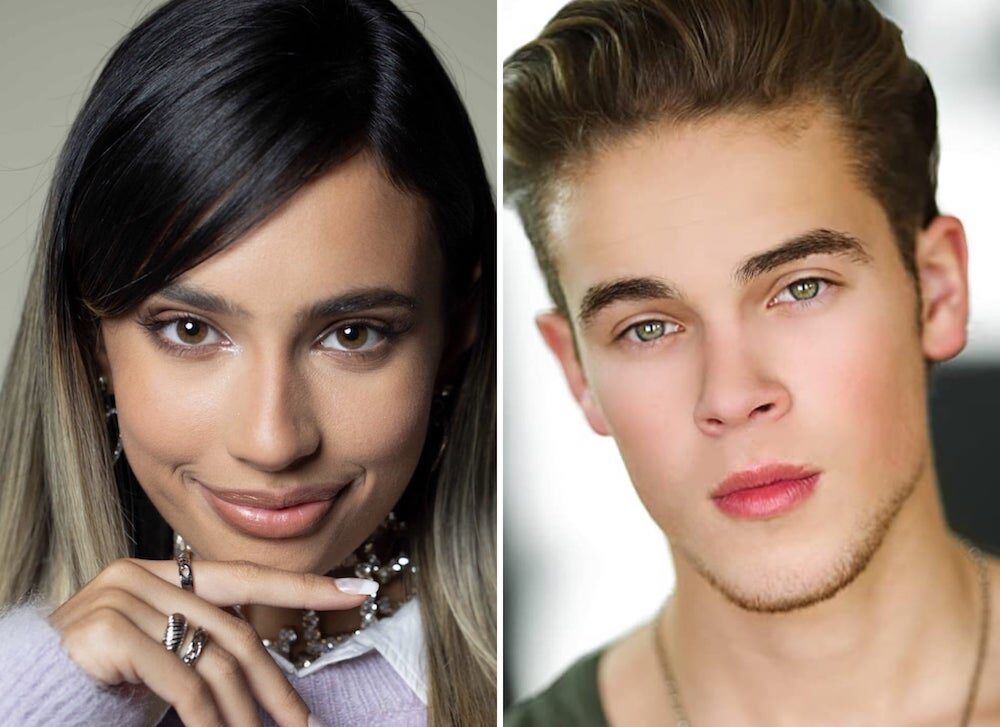 20th Century Studios’ Ron’s Gone Wrong tells the story of an awkward middle-school kid, Barney, who’s struggling to find genuine friendships. It’s a story that almost everybody can relate to at some point in their lives.

Kylie Cantrall and Ricardo Hurtado lend their voices to the characters of Savannah and Rich respectively, who are friends with Barney. I spoke with Cantrall and Hurtado about their roles in the film. Cantrall talked about how the film reminds us that everyone has flaws and “technical difficulties” and that we need to embrace who we are, quirks and all. She also pointed to the relevance of the story given the isolation that all of us endured during the pandemic.

Hurtado mentioned that he believes everybody will find at least one character to relate to in the film. Although he said that his own personality is almost the polar opposite from his character Rich, Hurtado said that made the role a lot of fun to play.

Finally, both Cantrall and Hurtado shared their personal tips for using social media in a positive way, with Hurtado saying that it can be a great way to connect with people when used right. Cantrall said that she hopes that kids will be inspired by the film and recognize that even when the lives of others look idealyc online, everyone has their flaws and that’s what makes them special.

Check out our conversation below and watch Ron’s Gone Wrong this Friday, October 22nd!