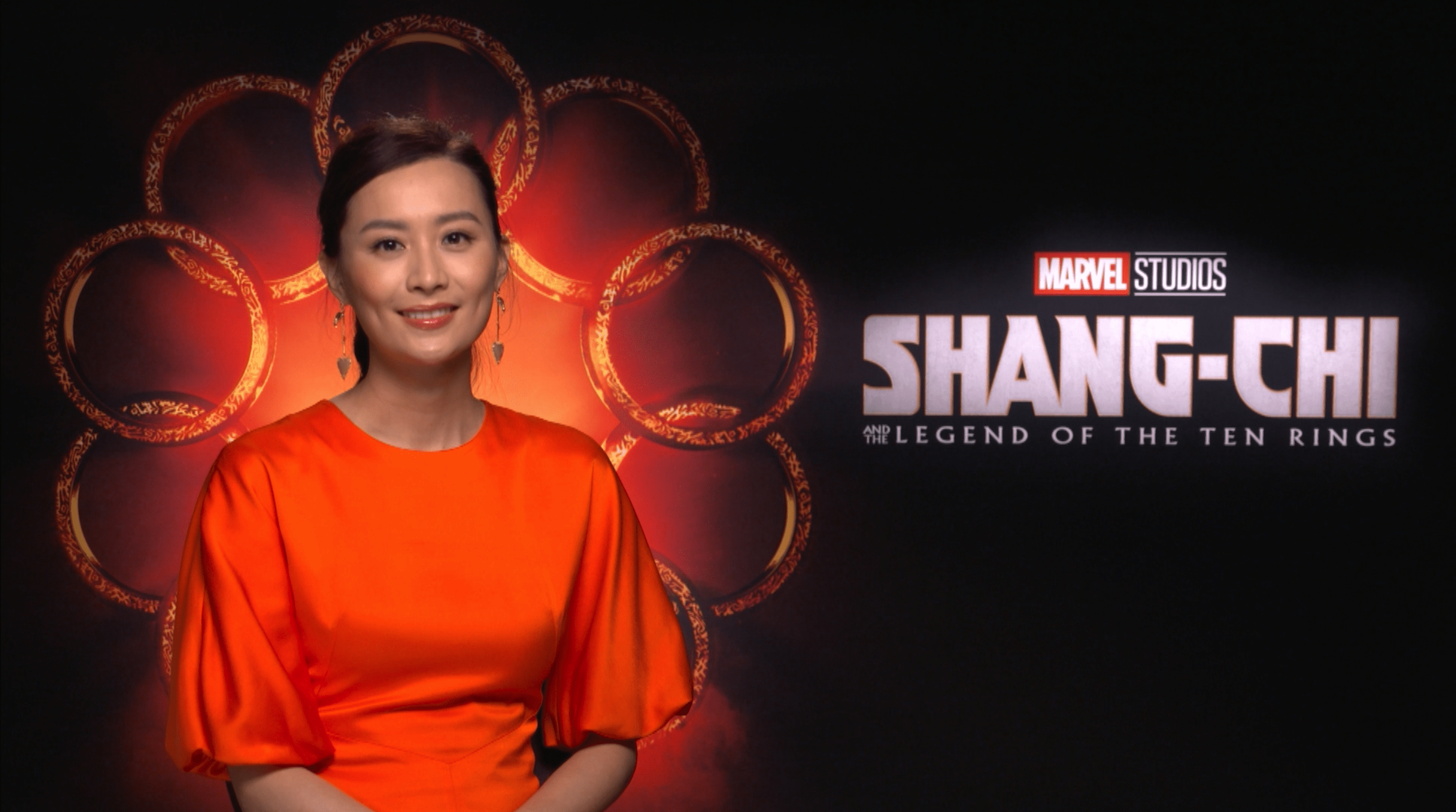 Marvel Studios’ Shang-Chi and the Legend of the Ten Rings star Fala Chen is uniquely suited to understand how important this film is. Chen was born in China, grew up in Atlanta and went on to enjoy a successful television career in Hong Kong. As such, Chen fully grasps the impact of a film like Shang-Chi that blends Asian American and East Asian themes and ideas.

I spoke with Chen about her incredible character Li, who is Shang-Chi’s (Simu Liu) mother and Wenwu’s (Tony Leung) wife. Many of Chen’s scenes are shared with Leung, and the two have a beautiful chemistry that establishes the emotional weight of the story.

Chen spoke about working with a legend like Leung, who she described as charismatic, humble and kind, with a “beautiful presence”. She also referenced how director Destin Daniel Cretton created a safe environment for them.

When it comes to the impact on the Asian and Asian American community, Chen said that she feels that kids feel seen, empowered and understood by watching the film. At the same time, she emphasized that this is a universal story that people from all over can appreciate.

Check out our conversation below and be sure to watch Shang-Chi and the Legend of the Ten Rings out today!