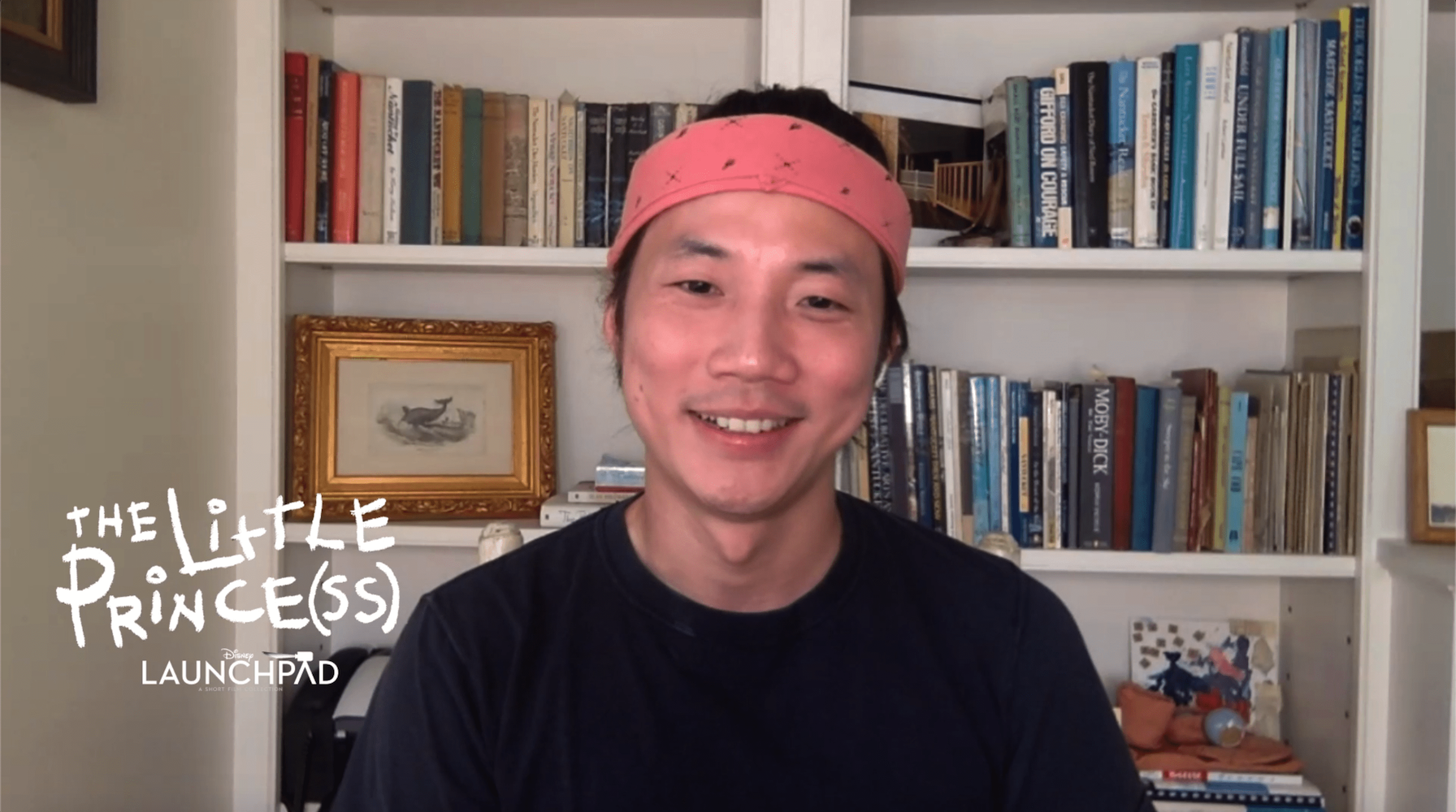 Chinese director Moxie Peng’s The Little Prince(ss), which is part of season one of Disney’s Launchpad incubator program, holds a special place in my heart. It’s a story about two little Chinese boys, who befriend each other, but their friendship is strained because of one of their fathers.

In the story, Gabriel is a seven-year-old boy who loves ballet, the color pink and beautiful things. He meets a boy named Rob, and they get along famously, but Rob’s father can’t understand how a boy could like things that are considered feminine. Rob’s father feels the need to go to Gabriel’s house and tell his parents that their child is not normal.

It’s a heartbreakingly powerful film that stays with you long after the credits. It’s also the kind of film that everyone, from children to adults, should watch.

I was so excited to have the opportunity to speak with Moxie Peng about their impactful film, which is based on their personal experience. Peng explained to me that they had the exact same experience as Gabriel. Thankfully, Peng’s parents lovingly defended them.

Peng mentioned that the idea of being accepted and the importance of allowing oneself to stay curious and open-minded are central to the story of The Little Prince(ss). We further talked about how particularly challenging it is to be a non-binary individual in the Asian community, which is often very much tied to traditions and conventions.

Moxie Peng is a writer and director from Hunan, China. As a queer non-binary filmmaker, Moxie chooses subjects that are often from the working class, immigrant ethnic minorities and folks in the queer community, and they often address intersectionality among them. They started filmmaking in Beijing and now live in New York City and Los Angeles. Their shorts have been screened at NewFest, Asian American International Film Festival, Cleveland International Film Festival and more. Moxie recently graduated from the Filmmaking MFA program at NYU class of 2020, and is developing their debut feature.

Watch The Little Prince(ss) and all of Disney’s Launchpad films exclusively on Disney+!