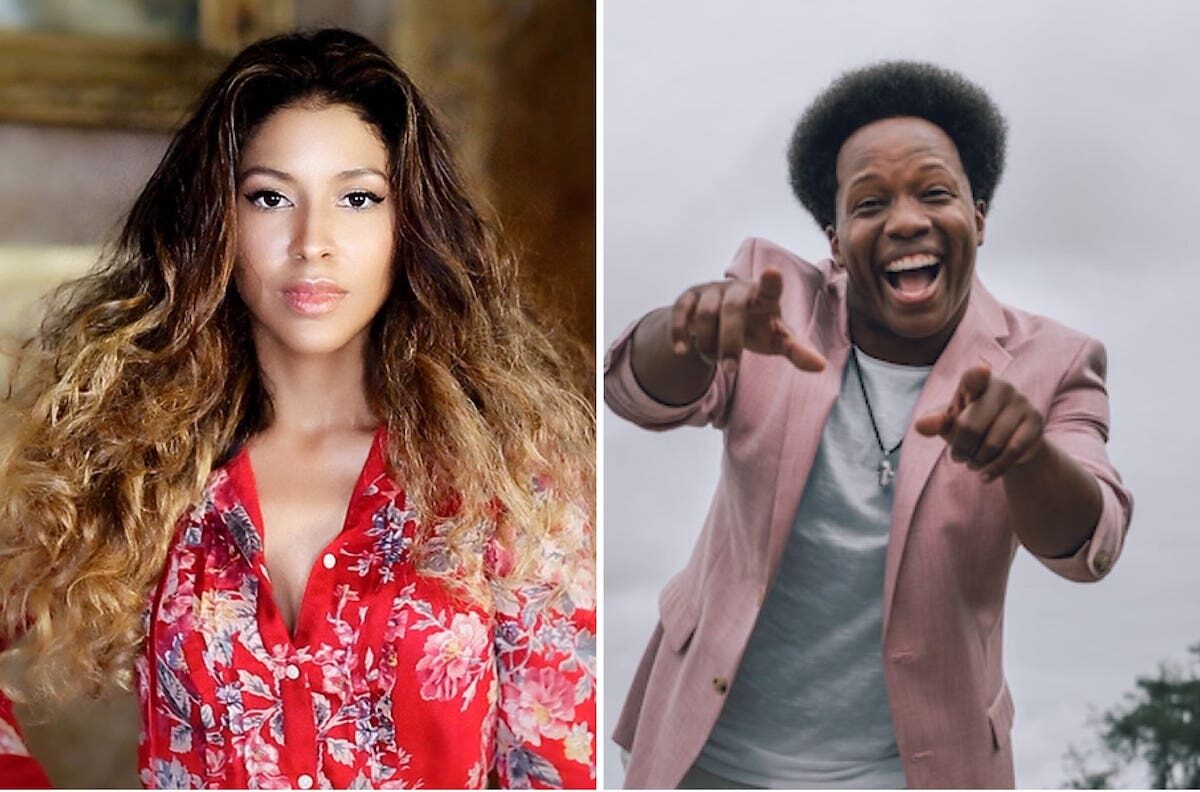 Disney’s Encanto is a film that celebrates Colombian and Latinx cultures and features an amazing cast of Latinx voice actors. Recently, POC Culture’s own Eli Johnson had the opportunity to interview two of the cast members, Colombian singer/song writer Adassa, who voices Dolores, and Colombian singer Mauro Castillo, who voices Félix.

Adassa and Castillo spoke about what attracted them to this film and how they related to their respective characters. The passion and excitement that they have for Encanto was apparent throughout the interview, and they both spoke about how important it was to them to have the opportunity to share their Colombian culture with audiences.

Check out the interview below and watch Encanto in theaters November 24th! Tickets are on sale now!

“Encanto” tells the tale of the Madrigals, an extraordinary family who live in a wondrous, charmed place called an Encanto. Each child has been blessed with a magic gift unique to them—each child except Mirabel. But when the family’s home is threatened, Mirabel may be their only hope. The voice cast also includes Stephanie Beatriz as Mirabel; María Cecilia Botero as Mirabel’s grandmother Alma aka Abuela; John Leguizamo as Mirabel’s estranged Uncle Bruno; Angie Cepeda and Wilmer Valderrama as Mirabel’s parents, Julieta and Agustín;  and Diane Guererro and Jessica Darrow as Mirabel’s sisters, Isabela and Luisa. Also lending their voices are Carolina Gaitán and Mauro Castillo as Mirabel’s aunt and uncle, Pepa and Félix; and Adassa, Rhenzy Feliz and Ravi Cabot-Conyers as Mirabel’s cousins Dolores, Camilo and Antonio, respectively.