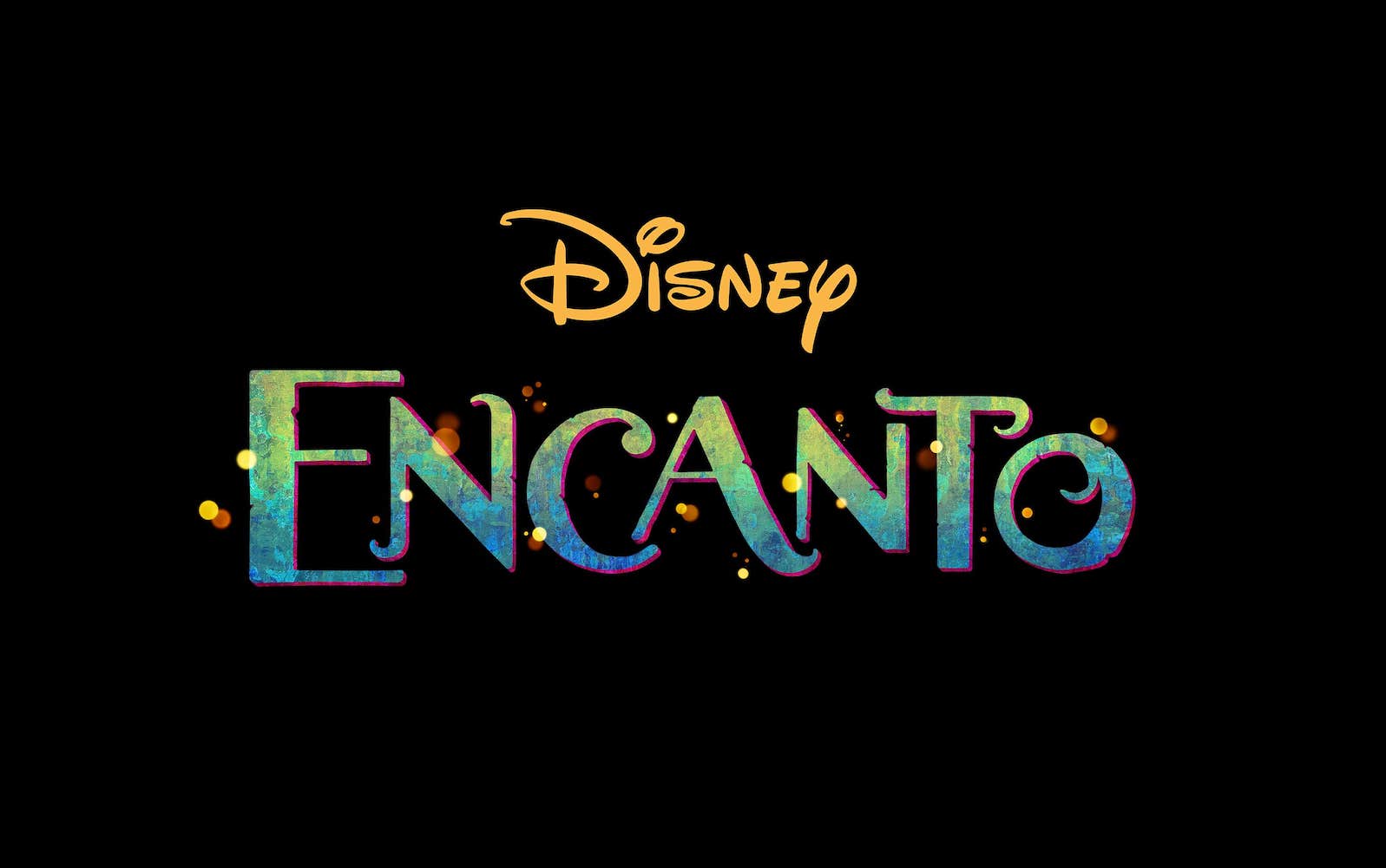 Walt Disney Animated Studios’ Encanto, starring Stephanie Beatriz as the voice of Mirabel and also featuring the voices of John Leguizamo, Dianne Guerrero, Wilmer Valderrama and more, is a film that leans heavily into the idea of family. It also seeks to highlight the people and culture of Colombia, continuing the recent trend of culturally diverse animated stories like Moana and Raya and the Last Dragon.

I had the opportunity to preview roughly 30 minutes of footage from the film and speak with the Encanto creative team of Director Byron Howard, Director/Co-Writer Jared Bush and Co-Director/Co-Writer Charise Castro Smith. Howard talked about why Colombia was the perfect setting for the film, referencing the country as as a cross section of various South American cultures. He also talked about how much he enjoyed working with Lin Manuel Miranda, who wrote all new songs for the film. Bush added that research for the film is constantly ongoing, mentioning the weekly meetings with the Colombian Cultural Trust. Finally, Castro Smith talked about how proud she is of Encanto’s main character Mirabel.

The footage that I had the chance to screen was truly delightful. I wasn’t quite sure what to expect from the film and I was pleasantly surprised at how interesting the various characters are and how intriguing the story is overall. I’m definitely excited to see the full film.

Check out my interview with Howard, Bush and Castro Smith below. Disney Animation’s Encanto premieres in theaters November 24th!

Walt Disney Animation Studios’ “Encanto” tells the tale of an extraordinary family, the Madrigals, who live hidden in the mountains of Colombia, in a magical house, in a vibrant town, in a wondrous, charmed place called an Encanto. The magic of the Encanto has blessed every child in the family with a unique gift from super strength to the power to heal—every child except one, Mirabel (voice of Stephanie Beatriz). But when she discovers that the magic surrounding the Encanto is in danger, Mirabel decides that she, the only ordinary Madrigal, might just be her exceptional family’s last hope. Releasing on Nov. 24, 2021, the film is directed by Jared Bush (co-director “Zootopia”) and Byron Howard (“Zootopia,” “Tangled”), co-directed by Charise Castro Smith (writer “The Death of Eva Sofia Valdez”), and produced by Yvett Merino and Clark Spencer; the screenplay is by Castro Smith and Bush. “Encanto” features original songs by Emmy®, GRAMMY® and Tony Award® winner Lin-Manuel Miranda (“Hamilton,” “Moana”); Germaine Franco (“Dora and the Lost City of Gold,” “Little,” “Tag”) composed the original score.