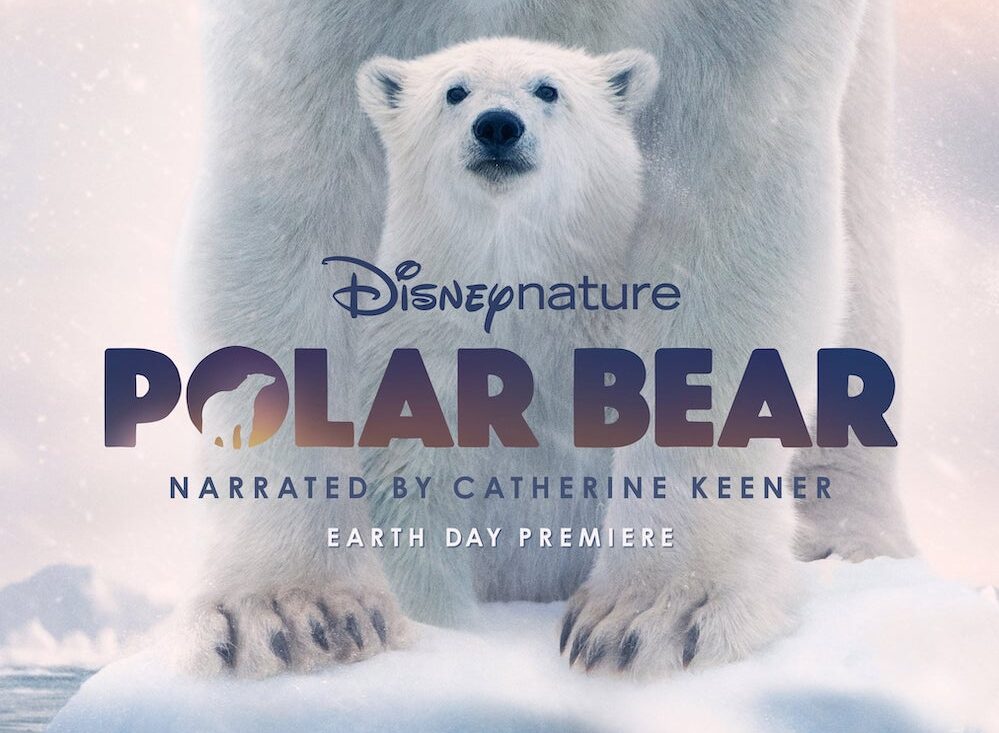 DisneyNature’s upcoming film, Polar Bear follows a female polar bear from early life to motherhood in the Arctic. It’s a visually breathtaking and fascinating look into the lives of one of the most majestic and beloved animals on the planet.

Directors Alastair Fothergill and Jeff Wilson have been trying to make this film for over a decade because of how uniquely interesting polar bears and their habitat are. Having previously directed Penguins and Penguins: Life on the Edge together, Fothergill and Wilson are no strangers to filming documentaries in challenging conditions and crafting a story that is both emotional and poignant.

I had the opportunity to speak with the directing duo on their upcoming film. Fothergill talked about why he has been so passionate about making this film, pitching it for over ten years. He mentioned that this is the perfect time for its release, particularly considering the fact that polar bears and the Arctic are so significantly impacted by climate change. Wilson discussed the incredible advances in technology that allowed them to shoot this film from angles that were previously impossible.

Check out our conversation below and watch DisneyNature’s Polar Bear, premiering on Disney+ on Earth Day, April 22, 2022!

Narrated by two-time Academy Award® nominee Catherine Keener (“Capote,” “Being John Malkovich”), Disneynature’s “Polar Bear” tells the story of a new mother whose memories of her own youth prepare her to navigate motherhood in the increasingly challenging world that polar bears face today. Helmed by Alastair Fothergill and Jeff Wilson, the directing team behind Disneynature’s “Penguins,” and produced by Fothergill, Wilson and Roy Conli, “Polar Bear” streams exclusively on Disney+ on April 22, 2022.