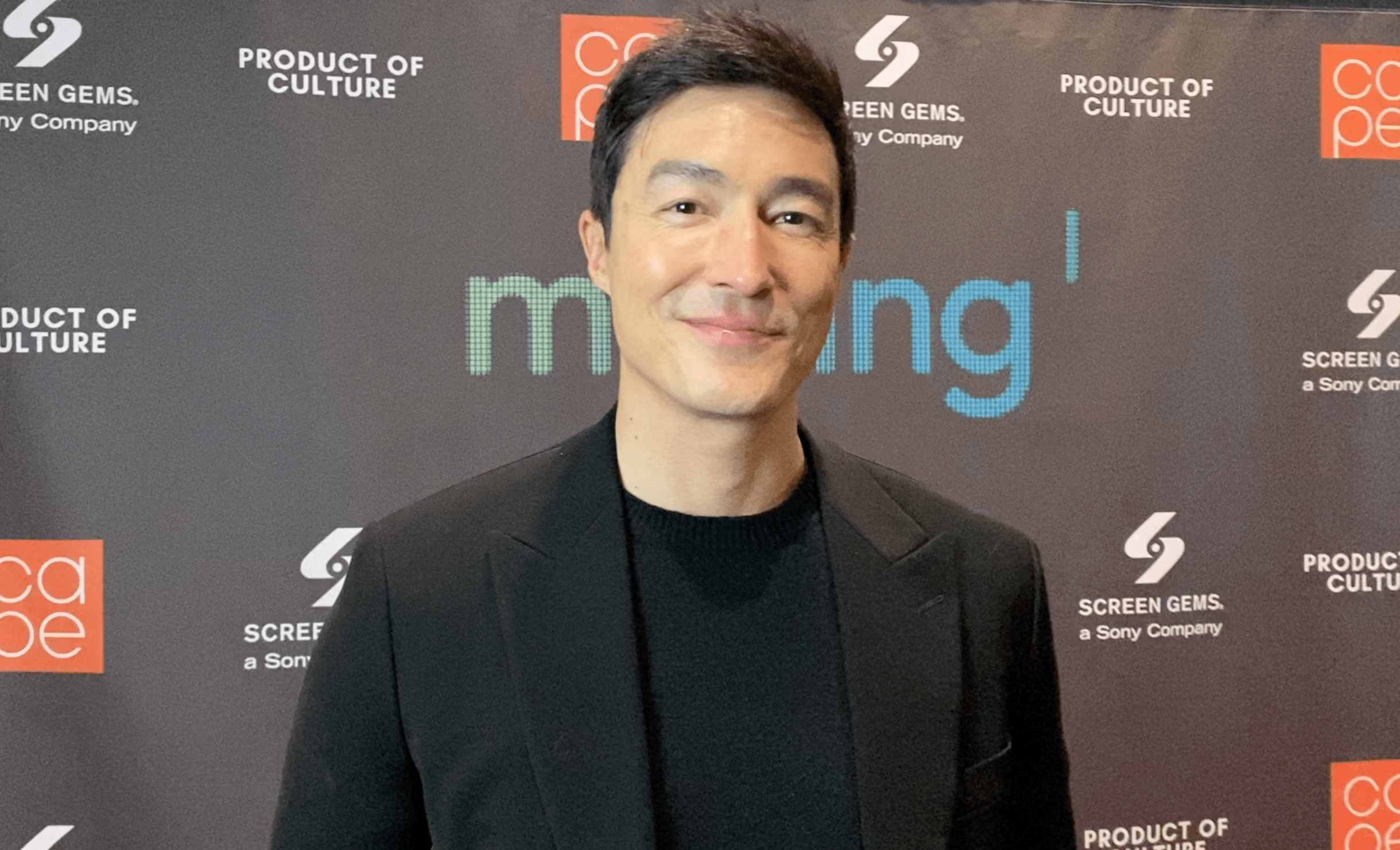 Missing is one of the most unique and interesting films in the crime thriller genre. Following in the footsteps of the 2018 film Searching, starring John Cho, the creators behind that film came back together to tell another exciting story through the lens of technology. This time, the story focuses on a Black family and stars Storm Reid as June, searching for her missing mother, played by Nia Long.

Not only is Missing a great film, but it’s also a wonderfully and organically diverse one. It’s one of those rare films where the story doesn’t require a diverse cast, but the filmmakers wanted it to reflect the real world around us. Missing could be about any family, and the fact that it just happens to have Storm Reid and Nia Long in the primary roles, and includes characters like Agent Park, played by Asian American star Daniel Henney, is a win for those who understand the value of diversity in media.

To celebrate this achievement, the cast and crew of Missing were recently honored at a special community screening event hosted by the Coalition of Asian Pacifics in Entertainment (CAPE), Product of Culture and Screen Gems.

I had the opportunity to attend the event and spoke with Daniel Henney, writer/producer Aneesh Chaganty, writers Natalie Qasabian and Sev Ohanian, and director Nick Johnson. It was clear from all of the honorees that this project was special to them, and that they appreciated the opportunity to celebrate their film with the community.

Check out our conversations below and watch Missing in theaters now!

From the minds behind SEARCHING comes MISSING, a thrilling roller-coaster mystery that makes you wonder how well you know those closest to you. When her mother (Nia Long) disappears while on vacation in Colombia with her new boyfriend, June’s (Storm Reid) search for answers is hindered by international red tape. Stuck thousands of miles away in Los Angeles, June creatively uses all the latest technology at her fingertips to try and find her before it’s too late. But as she digs deeper, her digital sleuthing raises more questions than answers…and when June unravels secrets about her mom, she discovers that she never really knew her at all. For more info, visiting www.missing.movie.

INTERVIEW – Constance Marie on the Special Holiday Episode of ‘Lopez vs. Lopez’