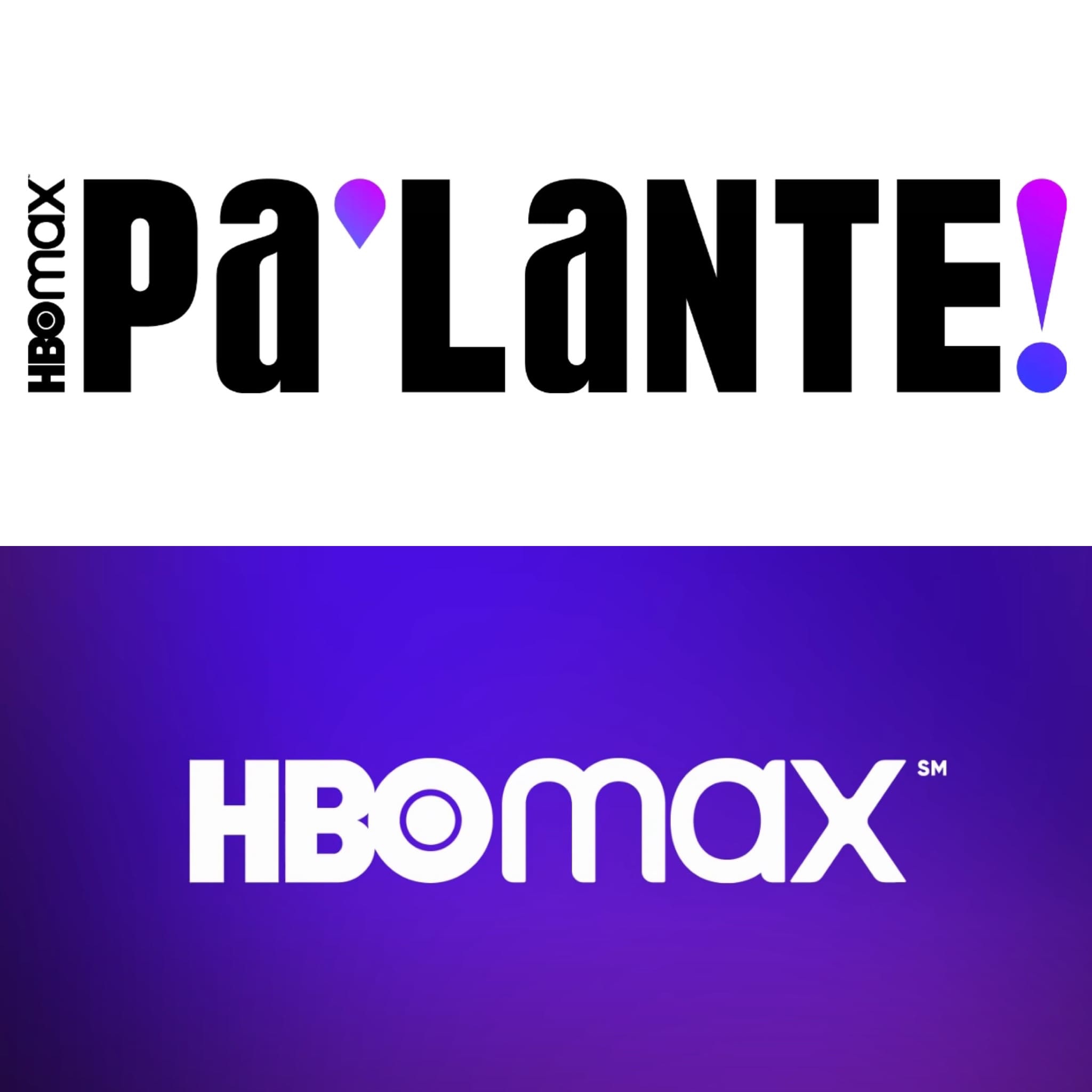 HBO Max is launching a new initiative to amplify Latinx voices and stories! A rebrand and expansion of HBO Latino, Pa’lante (which means forward), will highlight Latinx programming, creators and voices on HBO Max as part of its “Our Voices to Tell” banner.

This new initiative is being rolled out in three parts. First, HBO Max released an excellent sizzle reel, which you can find below, and an animated “tapiz” voiced by Cristela Alonzo and created by Latinx illustrators Katty Huertas, Daniel Moreno, COVL and Carolina Lopez Corominas.

Second, there will be an editorial series of spots to promote the initiative called Pa’lante Pa’Mi. The spots, which include actor, writer, comedian Aida Rodriguez, writer and producer Cristela Alonzo, director Angel Manuel Soto (“Charm City Kings”), singer Joy from pop duo Jesse y Joy and lead singer Yotuel Romero from the Latin Grammy-winning group Orishaswhich, will roll out throughout the year.

“For more than a decade we’ve been developing creative, audience-first campaigns that strategically engage Latinx, Black, Asian-American and LGBTQ+ audiences. With the launch of HBO Max Pa’lante! we are creating a home for Latinx viewers and a community committed to nurturing Latino voices and sparking provocative conversations.”

Check out all the additional details and information below!

HBO Max today announced HBO Max Pa’lante!, an audience initiative breaking down barriers for new voices and driving awareness to culturally relevant programming across HBO Max for Latinx audiences. Founded on the vision of empowerment, resilience, and hope, Pa’lante! (Forward) is a celebration of the ambicultural movement that embraces being both fully Latino and fully American without having to sacrifice any part of one’s identity.

“For more than a decade we’ve been developing creative, audience-first campaigns that strategically engage Latinx, Black, Asian-American and LGBTQ+ audiences,” said Jackie Gagne, Senior Vice President, Multicultural Marketing, WarnerMedia. “With the launch of HBO Max Pa’lante! we are creating a home for Latinx viewers and a community committed to nurturing Latino voices and sparking provocative conversations.”

The Pa’lante! launch includes the rebranding of the HBO Latino Twitter, Instagram and Facebook social handles to @palantehbomax. To attract new viewers, transition old ones and sustain the attention of both, HBO Max will take a three-pronged approach to the social launch of Pa’lante!:

Under the Our Stories to Tell banner, HBO Max’s audience-first initiative centered on diversity and the celebration and elevation of ideas, Pa’lante! will continue to expand on WarnerMedia’s rich history of amplifying multicultural stories and talent by highlighting the visionaries amongst us. Part of this promise includes a commitment to support Latinx creatives through a partnership with OneFifty—WarnerMedia’s initiative to curate, develop and invest in bold, fresh and compelling storytelling.

Pa’lante! will expand the legacy of HBO Latino and, separately, the premium cable channel will continue to be available as part of an HBO TV subscription. Established in 2000, HBO Latino is a channel that has elevated award-winning original series from Latin America like Epitafios, Capadocia and Sr. Ávila, Spanish-language films from the U.S., Latin America, Spain and the Caribbean, Latin music concerts and artist specials including Shakira In Concert: El Dorado World Tour, A Tiny Audience, Kany García: So Yo En Vivo, Farruko: En Letra de Otro, and Havana Street Party Presents Orishas, original comedy shows under the Entre Nos: We Speak Comedy brand and more.

With the @palantehbomax rebrand, the channel’s catalog of content will become more visible and accessible to a wider audience, alongside the streamer’s curated offering of the greatest series, movies and specials from iconic entertainment brands including Warner Bros., DC, Turner Classic Movies, Cartoon Network and more. More than just another online community for content, Pa’lante! is a space for the creative heart of the burgeoning Latinx culture, bringing to life eclectic stories from across HBO Max and welcoming all cultures and generations, no matter where they are or how they identify.

On March 25, Pa’lante! will host a series of virtual events to celebrate its launch, including an exclusive keynote, panels on the future of Latinx storytelling and musical performances. More details will be shared as we get closer to the date. Follow @palantehbomax, now live on Instagram, Twitter and Facebook.