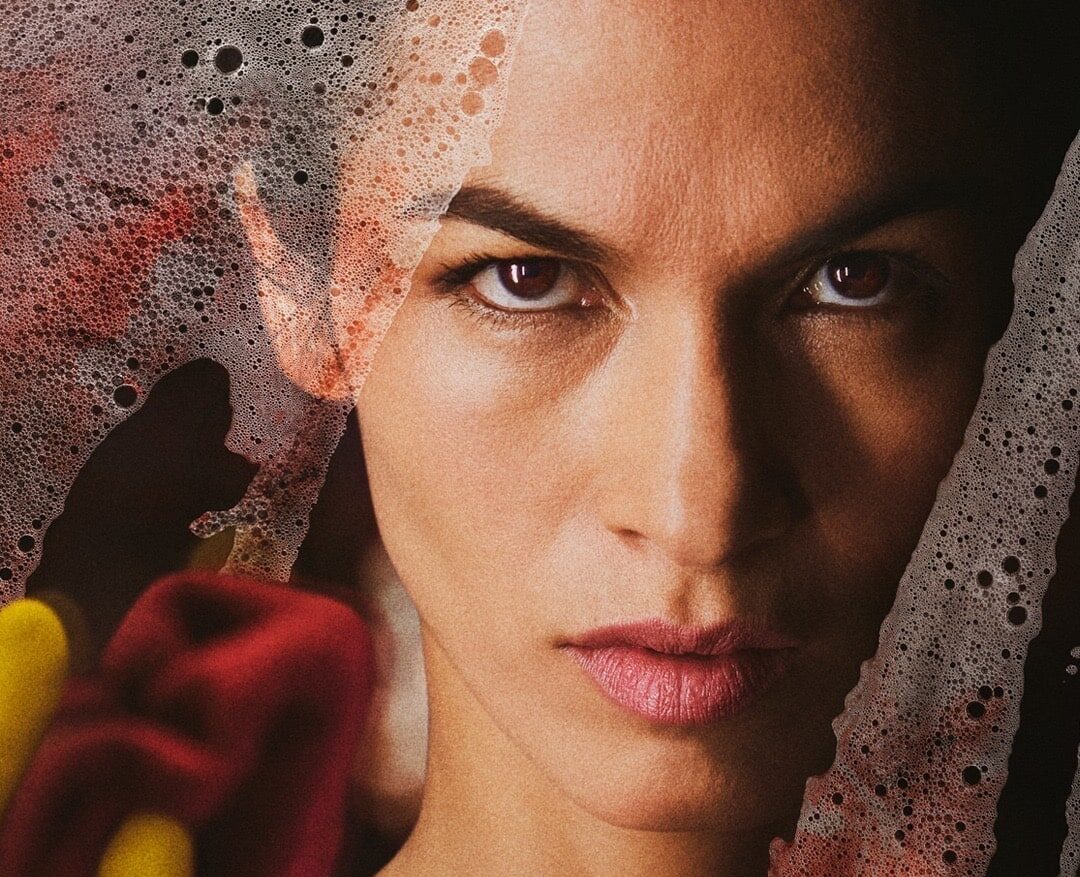 Isaac, who is set to appear in Shotgun Wedding starring Jennifer Lopez, plays Jacinto de la Rosa, a loving, yet overbearing father. Princess Punzalan plays Alma de la Rosa, a seemingly quiet mother who is the voice of reason. Princess Punzalan is a well known talent in the Philippines, most notably for her role as Selina in the long-running TV series Mula Sa Puso, for which she won the PMPC Star Awards for Television’s “Best Actress in a Drama Series.”

The potential of meeting more of Thony and Fiona’s family is exciting, and Isaac and Princess Punzalan are welcome additions to the series. The very brief and limited character descriptions sound almost stereotypical. However, thus far, The Cleaning Lady has proven that it is adept at taking well worn tropes and turning them on their heads. Showrunner Miranda Kwok is obviously well aware of the ways Asian families can be presented in media, and has made it a point to avoid those pitfalls.

Check out additional details below and look out for the return of Fox’s The Cleaning Lady this fall on Monday, September 19, 2022!

The Cleaning Lady is the groundbreaking FOX series and the network’s first primetime drama to be produced by and starring an Asian female.Based on the Argentinean series of the same name and produced by Warner Bros. Television and FOX Entertainment, The Cleaning Lady is a story of empowerment, resilience and the human spirit that asks us all if the ends justify the means. Miranda Kwok (“The 100”) developed the series and is a writer and executive producer. Melissa Carter (“Queen Sugar”) is showrunner and executive producer. Shay Mitchell (“You,” “Pretty Little Liars”), David Dean Portelli, Rose Marie Vega and Paola Suarez also are executive producers.

Season Two of The Cleaning Lady picks up with Thony (Yung) desperately trying to find her son, Luca (Sebastien & Valentino LeSalle), after he was kidnapped by his father, Marco (Ivan Shaw). With nowhere else to turn, she enlists the help of FBI Agent Garrett Miller (Oliver Hudson) to track him down before they leave the country. Meanwhile, an incident involving Chris (Sean Lew) forces Fiona (Martha Millan) to shield her son by any means necessary, furthering the theme of how far a mother will go to protect her child. This season continues to examine the plight of undocumented immigrants and their difficulties accessing necessary healthcare and resources.  Galvanized by the many roadblocks she faced while searching for a treatment to save her son, Thony will utilize her expertise as a doctor to find ways to help her underserved community. However, as Thony continues to entwine her business undertakings with Arman, she once again crosses the moral line into the dark underbelly of Las Vegas. The series also stars Faith Bryant as Jaz.

Alberto Isaac plays Jacinto de la Rosa, aka ‘Lolo,’ who is Fiona and Marco’s loving yet overbearing and often critical father, which all comes from a protective instinct to care for his family the only way he knows how. Alberto recently shot a supporting lead in the Lionsgate feature Shotgun Wedding opposite Jennifer Lopez, which will debut on Amazon Prime Video. Other credits include American Crime Story: Versace, Get Short, and recurring roles in Crazy Ex-Girlfriend, Good Luck Charlie, and Family Law. Alberto is repped by Stewart Talent.

Princess Punzalan plays Alma de la Rosa aka ‘Lola.’ While appearing quiet and reserved next to her domineering husband, Lola has a deep strength, compassion and wisdom, and often brings the voice of reason when it matters most. Punzalan is a native and respected veteran actor of the Philippines and the daughter of celebrated Philippine broadcasters and producers Helen Vela (Lovingly Yours, Helen) and Orlando Punzalan. Princess’ most famous role was as Selina, the villain in the long-running Philippine TV series Mula Sa Puso, for which she won the PMPC Star Awards for Television’s “Best Actress in a Drama Series.” Most recently, Princess stars in the award-winning short film, The Gift, currently streaming on HBO Max in the APA Visionaries collection. She resides in Los Angeles and is represented theatrically by Aileen Bailin of Connect Entertainment Group and managed globally by Anthony Leones at Shushu Entertainment.

Fox’s The Cleaning Lady continues to break ground. Not only is it the first show on Fox that is developed and executive produced by...