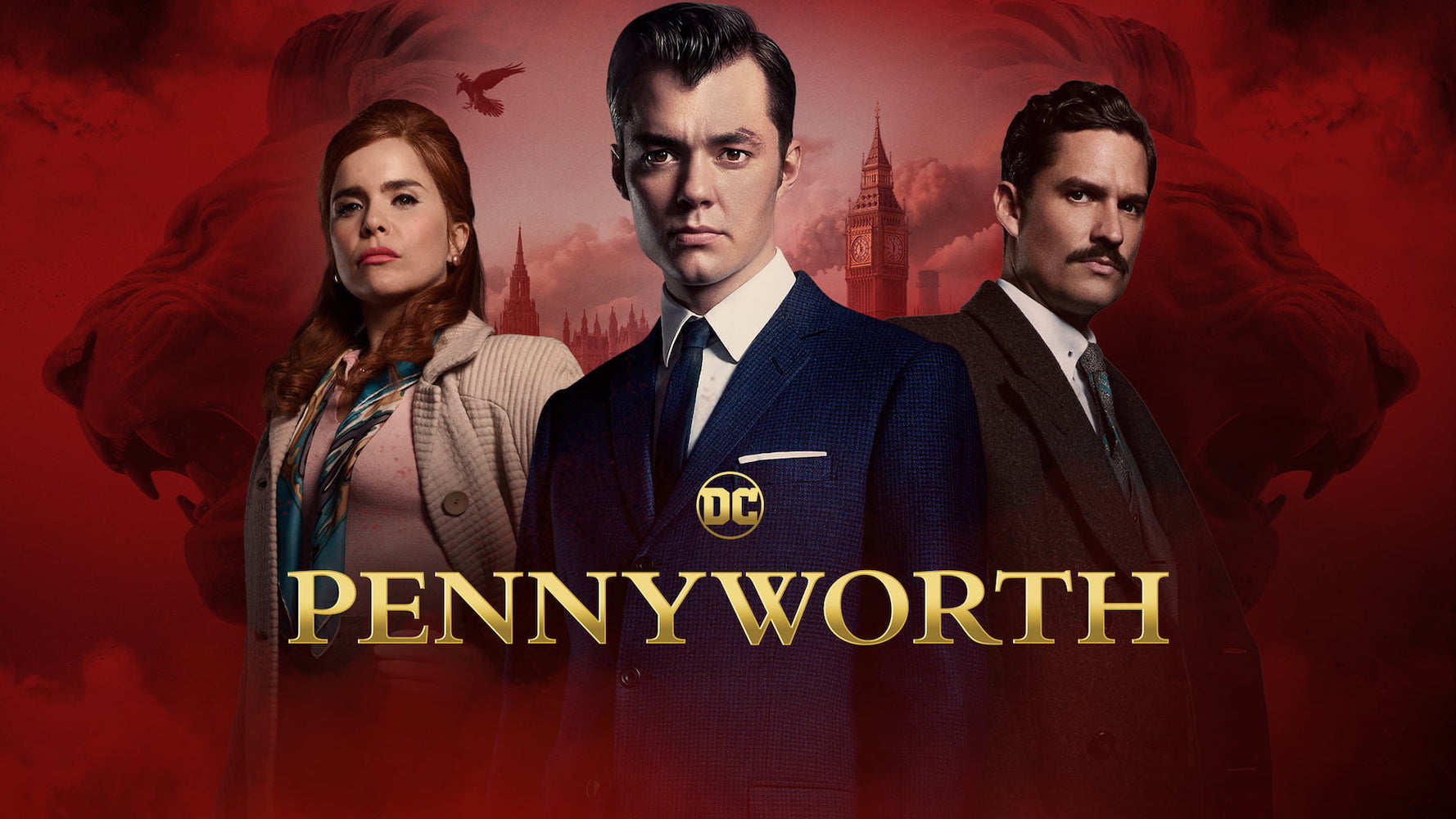 DC and Warner Bros. continuing to go all-in on the Bat family universe. At DC Fandome today, they announced that Pennyworth, the series that follows Bruce Wayne’s loyal butler, friend and confidant, Alfred Pennyworth, is being renewed for a third season and the first two seasons, which originally premiered on Epix, will be coming to HBO Max as well. The first two seasons are expected in early 2022, with the premiere of the original third season set for later that year.

Check out all the details below!

WITH NEW ORIGINAL THIRD SEASON in 2022

HBO Max announced today at DC FanDome that season three of the hit DC series Pennyworth, from Warner Bros. Television, will debut in 2022 as a Max Original. The first two seasons will also be available on the platform in early 2022.

Based on DC characters created by Bob Kane with Bill Finger, the ten-episode drama series from Warner Bros. Televisionis executive produced by Bruno Heller, Matthew Patnick, Danny Cannon and John Stephens.  The series is produced in the UK at Warner Bros. Studios Leavesden.