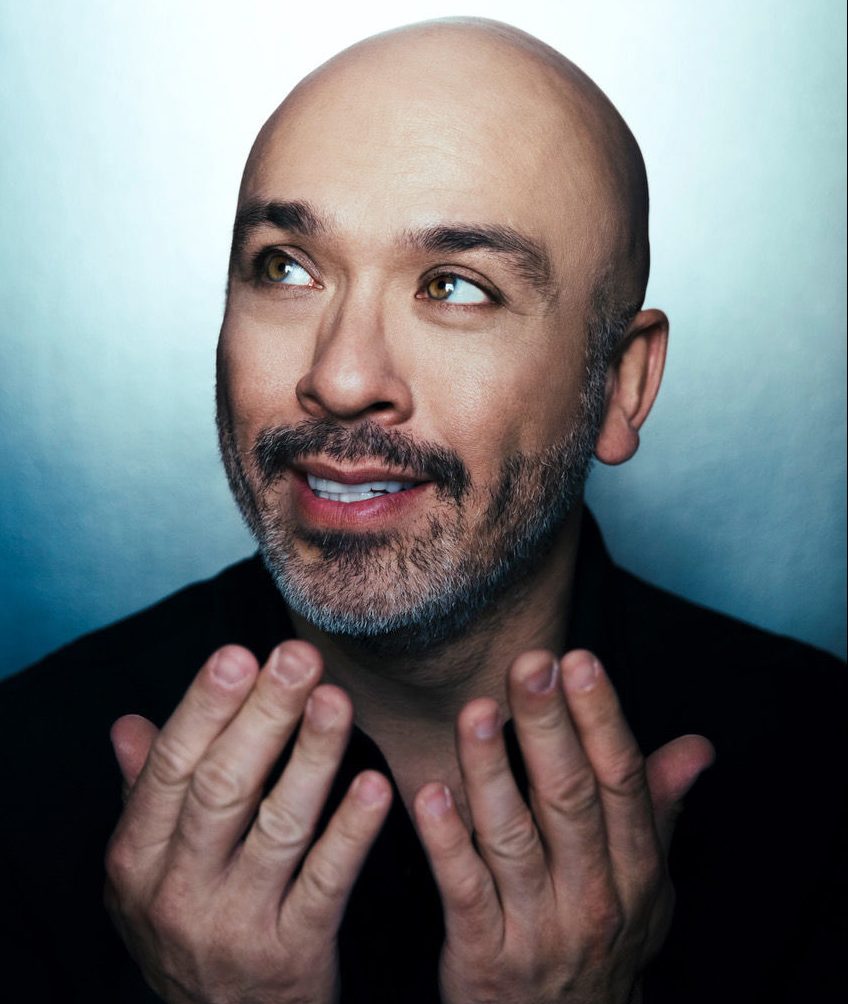 Dino-Ray Ramos of Deadline reported today that Filipino-American comedian Jo Koy is developing a film based on his life experiences. The comedy, titled Easter Sunday, is being produced by Amblin Partners and Dan Lin’s Rideback, along with the newly formed Crab Club, Inc., which was created by Ken Cheng, Jimmy O. Yang and Jessica Gao.

This is the first title under Crab Club, Inc., which was named after the monthly crab dinners that Cheng, Yang and Gao would share as friends before deciding to team up professionally.

“It was the perfect project to kick-off ‘the club’,” Yang told Deadline. “It’s a very impactful, authentic story about his story as a Filipino.”

Easter Sunday is said to be a comedy set around a Filipino family gathering for Easter. Ken Cheng will write the script, and Koy will executive produce along with Cheng, Jimmy O. Yang, Jessica Gao, Joe Meloche and Rideback’s Nick Reynolds.

“And it’s accessible to mainstream entertainment,” Cheng said to Deadline. “We want to help usher in these projects from new voices from the position we are in. We want to bring other diverse points of view to TV and features.”

This is very exciting news from the representation front on a number of levels. First of all, the story is said to be inspired by the life of Jo Koy, who is a very successful and hilarious Filipino-American comedian. We don’t get nearly enough Southeast Asian representation in U.S. media, let alone in a feature film like this which is based on his own experiences. With Koy executive producing, hopefully the cast will be full of Southeast Asian actors. By the way, if you aren’t familiar with Jo Koy’s comedy, I highly recommend checking out some of his Netflix specials. His bit on the differences between the various kinds of Asians had me literally (yes LITERALLY) in tears. My wife and I frequently turn it on just to watch that part. You can find part of it here:

Beyond Koy’s genius, it’s great that the creatives bringing this together include several Asians and the production companies that they created. That’s quite a testament to how far Asian-Americans have come in Hollywood when you have not just one token Asian creative attached to the project for “authenticity”. Instead, you have Ken Lin, Jessica Gao, Jimmy O. Yang and Ken Cheng, all incredibly successful in their own right, coming together for this Asian-American passion project. That’s simply awesome.

I should say that I do have some cautious reservations about this. Aside from Koy, all the other Asian executive producers are East Asian. Given that this is supposed to be an authentic Filipino-American story, I would hope that more Filipino and other Southeast Asian creatives are brought in both in front of, and behind, the camera. Of course it’s very early in the project but we’ll definitely be keeping an eye on who ends up in the writers room, who is hired to direct, and of course who is brought in to make up the main cast.