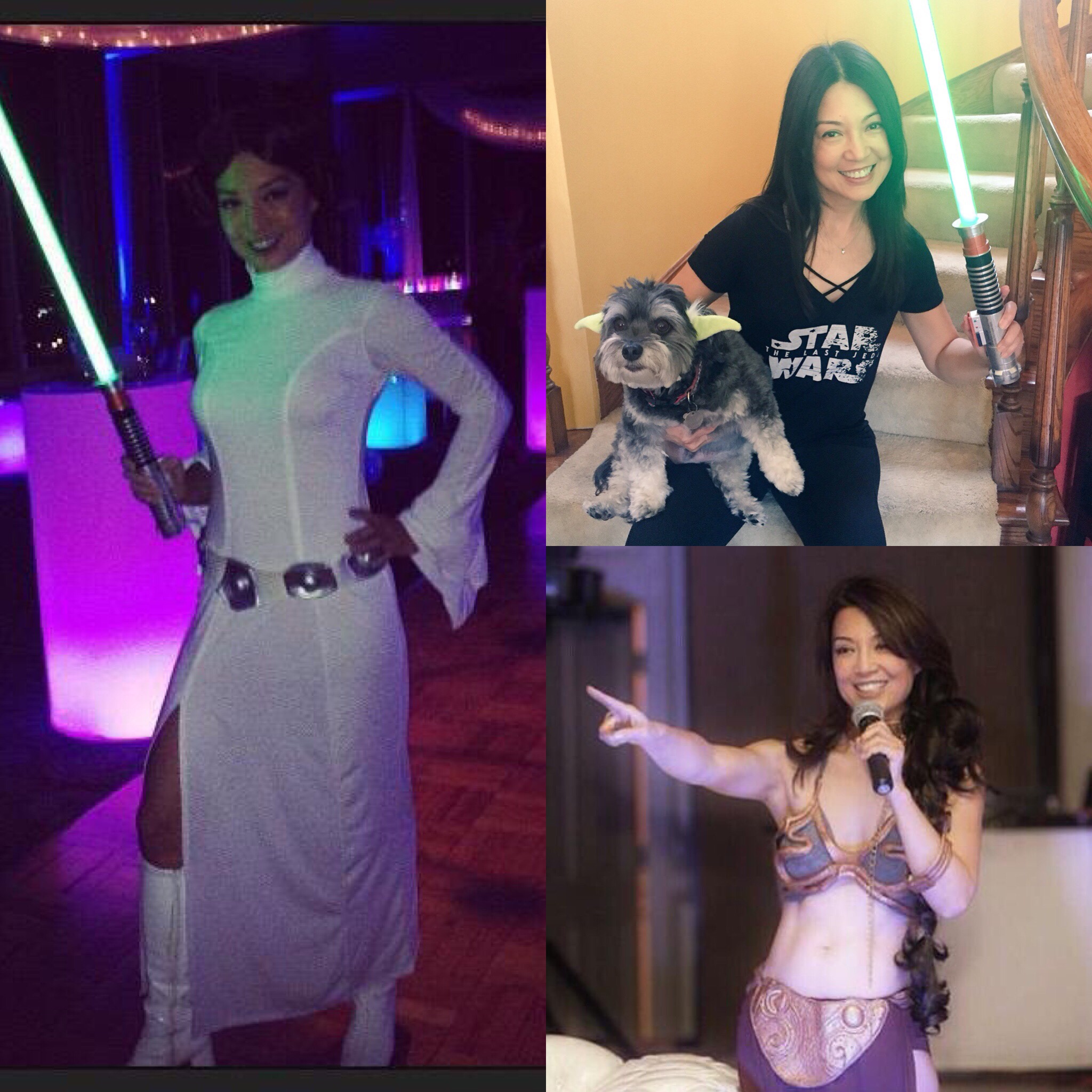 Today is the first day of the D23 Expo in Anaheim and the news is already fast and furious. Right this moment, the Legends Panel is being held in Hall D23 where 12 Disney legends are being honored.

One of the honorees is Ming-Na Wen, who is well known and loved as the voice of Mulan, Melinda May in Marvel’s Agents of S.H.I.E.L.D, June in The Joy Luck Club, and countless other iconic roles. As Disney Chairman and CEO Robert Iger was introducing Wen, he broke the news that she is also cast in an unknown role in the upcoming Star Wars Disney+ show, The Mandalorian!

Bob Iger says Ming-Na Wen is part of The Mandalorian! On camera? Voice role? (Did we know this? I didn’t know it!) #D23Expo

Wen is not only an Asian-American icon but she’s a huge Star Wars fan and has let that be known over the years. It’s fantastic that she finally gets to realize her dream (and ours) by joining the Galaxy Far Far Away!