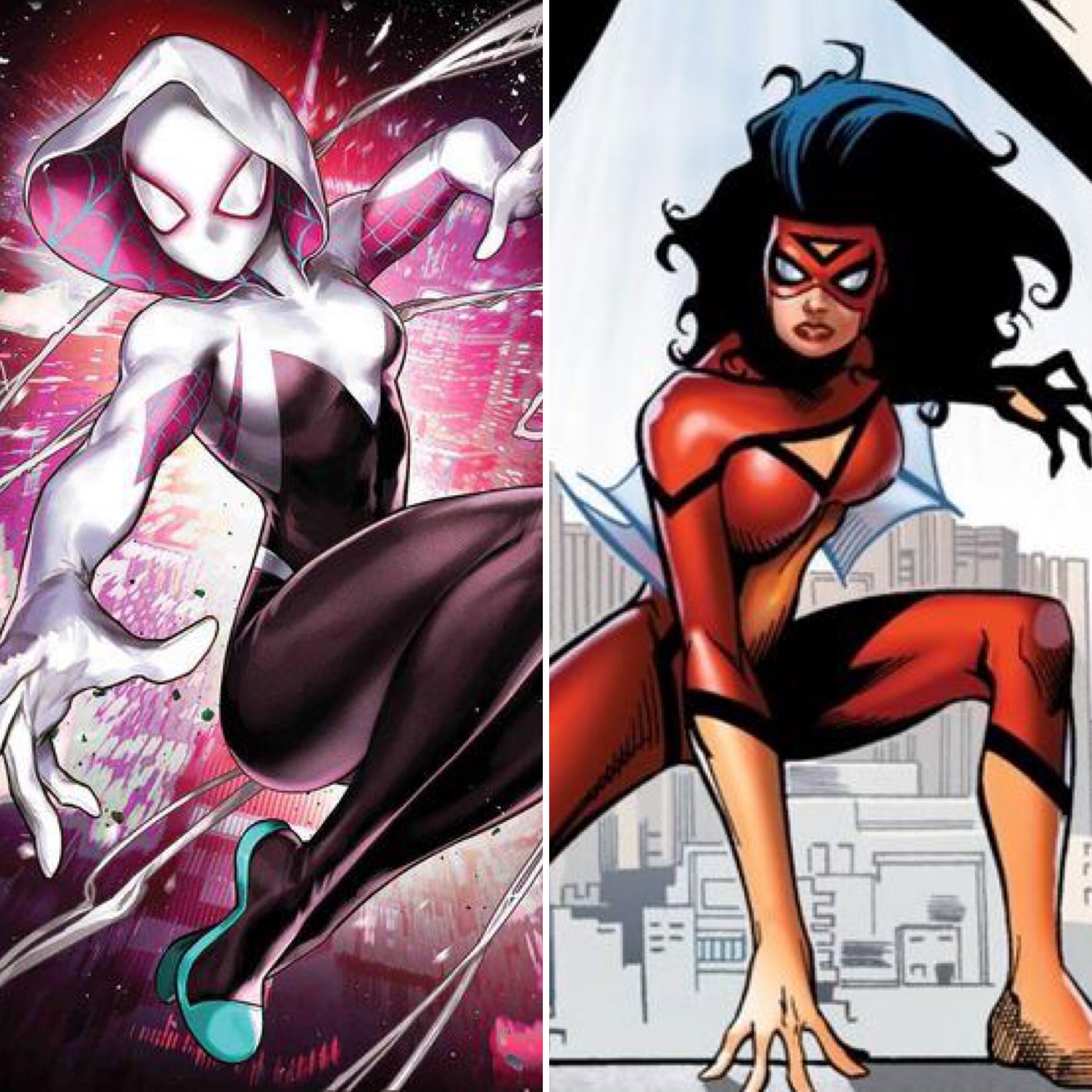 Justin Kroll of Deadline reported today that Booksmart director Olivia Wilde has been hired to direct a Marvel superhero film for Sony Pictures. Although the character isn’t yet confirmed, the report expects the film to be about Spider-Woman.

As fans may be aware, Sony owns the motion picture rights to Spider-Man and most of the Spider-Man related characters. Tom Holland’s Spider-Man is only able to appear in the Marvel Cinematic Universe due to a special agreement between Sony and Marvel Studios. The two studios were reportedly about to break up this time last year before coming to a new agreement. With the Spidey agreement in place, Sony’s current Spiderverse of films, which include Tom Hardy’s 2018 Venom film and the upcoming Jared Leto Morbius film, are all tangentially part of the MCU. It makes sense then that Sony would continue to build on its existing foundation with additional Spiderverse characters. Ironically, the superhero universe that Sony is building started with two villains (there are also apparently plans for a Madame Web film directed by S.J. Clarkson). Clearly they need a hero or two if they plan to attempt the always desirable team-up film and that makes Spider-Woman a natural candidate.

As Kroll notes in his report, there have been several characters who have taken on the name “Spider-Woman” so it’s not that clear exactly which character this film will center on. It could be the current comics Spider-Woman, Jessica Drew, it could be Gwen Stacy, better known as “Spider-Gwen,” who gained popularity from the hit film Spider-Man: Into the Spiderverse, or it could be another character entirely. Personally, given the popularity of Into the Spiderverse, my money is on Gwen Stacy. There’s also the off chance that it could be a Silk film, starring Korean-American superhero Cindy Moon. Part of me thinks they would try to tap an Asian-American woman to direct a Silk film, but that’s obviously not a given. Maybe it will be a film featuring multiple Spider-Women!

According to Kroll, the script will be written by Wilde and Katie Silberman. Amy Pascal, whose company Pascal Pictures produced Spiderman: Homecoming, will produce and Rachel O’Connor will executive produce.

More as it comes!