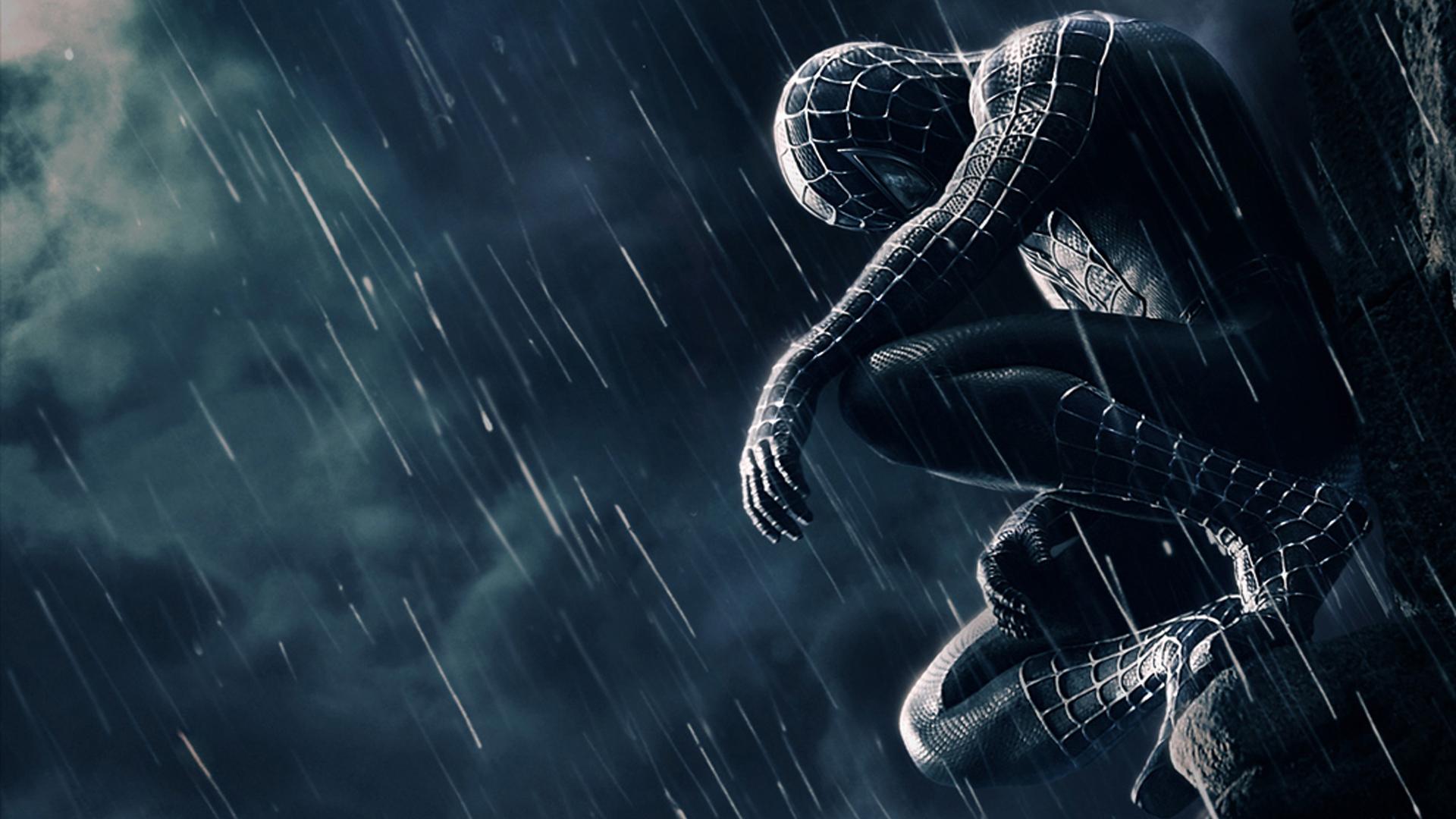 According to Deadline’s updated report, Director Jon Watts is not currently signed on to direct two more Spider-Man films and is being heavily courted for other projects.

Sony Pictures strangely tweeted out an “official” statement on the breakdown in negotiations with Disney regarding Spider-Man:

Much of today’s news about Spider-Man has mischaracterized recent discussions about Kevin Feige’s involvement in the franchise. We are disappointed, but respect Disney’s decision not to have him continue as a lead producer of our next live action Spider-Man film. (1/3)

Kevin is terrific and we are grateful for his help and guidance and appreciate the path he has helped put us on, which we will continue. (3/3)

This is strange for a number of reasons. For example, it clearly seeks to place the blame on Disney’s shoulders. But in trying to do so, it makes up a fairly absurd excuse for the breakdown. Nobody believes that Feige is suddenly too busy to be involved with Spider-Man. That’s just silly. I’m really not sure what the point of these tweets are frankly. I don’t know if Sony was hoping to put the pressure on Disney and get public opinion on their side, but this clearly isn’t going to do either of those things. Which is probably reason #9,987,462,393 why companies shouldn’t tweet when a thoughtful, well crafted statement or press release is more appropriate.

I will say this – I think this makes it even more clear that everything we heard about today is all part a bargaining strategy. As public as it’s become, I wouldn’t be surprised if emotions get too heated to come back to the table any time soon. But that works just fine for Marvel since their film slate for at least the next couple of years is full anyway.

Deadline reported that Sony Pictures walked away from negotiations with Disney regarding the revenue sharing for future Spider-Man films produced by Marvel Studios President Kevin Feige.  According to Deadline, Disney executives were asking for a 50/50 co-financing agreement for all future Spider-Man films and possibly other Spider-Man related films. Sony wanted to extend the current arrangement, which reportedly gives Disney 5% of first dollar gross.

It’s well known that since the Spider-Man came under the umbrella of the Marvel Cinematic Universe and the guidance of Kevin Feige, the franchise has been a huge success. Spider-Man: Homecoming made $880.2 million, and Spider-Man: Far From Home made a staggering $1.110 billion (I’m a bit taken aback as I type that). Further, many credit Spider-Man’s revitalization in the MCU for the subsequent success of Sony’s own Venom film ($856.1 million) and Spider-Man: Into the Spiderverse animated film ($375.5 million).

Here’s the thing – both sides are completely justified in their positions. Disney is in the most enviable position a film studio could possibly be in after capping a decade long film dynasty of Marvel films that dominated the box office. This year, Disney is already the only studio to ever have five films surpass $1 billion in the box office in one calendar year. And of course, Frozen 2 and Star Wars: The Rise of Skywalker coming later this year will only add to that total as those two films will almost certainly surpass $1 billion each as well.  Marvel Studios and Kevin Feige are also largely responsible for rehabilitating the Spider-Man film franchise after several recent lackluster attempts by Sony to do it on its own. Clearly Sony recognized the value of such a partnership in the first place.

Sony on the other hand is enjoying a fairly successful run itself between Venom and Spider-Man: Into the Spiderverse, both of which have sequels and spin-offs in development. Deadline also reported that two more Spider-Man films are already planned with Jon Watts directing and Tom Holland as the star. It’s reasonable for Sony to think that the groundwork for its own Spidey universe has already been laid, and that future films will be a successful enough that a 50/50 split with Disney doesn’t make financial sense.

It’s not as if Marvel would be happy to let Spider-Man walk away from the MCU either. Not only is Spider-Man one of the most popular characters in comics, Tom Holland’s Spidey kind of bridges the gap between the first three phases of the MCU and the upcoming future phases. With Steve Rogers and Tony Stark gone, Spider-Man was likely to be one of the standard bearers of the MCU going forward. Especially considering that in universe, Peter Parker was Tony Stark’s protege. It’s notable too that Spider-Man: Far From Home was the film that officially ended Phase 3 of the MCU.

While social media is panicked with fans understandably despondent and upset at the potential of not having more Spider-Man films to enjoy in the MCU, I think this is just the first true salvo in what could be an extended negotiation. If Deadline’s report about the numbers is true, then the two sides were so far apart that Sony executives might have felt that they had to walk away to gain back some leverage. In an update to its initial report that Sony didn’t even counter, Sony sources told Deadline that Sony executive Tom Rothman did counter, but Disney declined the counter.

Regardless, I think this story is far from fully written. Sony knows that there is a substantial financial upside to keeping Spider-Man associated with the Marvel Cinematic Universe. Everyone wants to play with the champion. Having said that, the upside probably doesn’t reach 50/50. There is obviously a number that makes sense for both sides, and as long as the negotiations don’t get personal (which is no guarantee), I think an agreement will eventually be reached.

Already, after Deadline’s initial report, Daniel Richtman, well known for his insider info on the MCU, tweeted this:

Hold it, hope's not lost yet. It's not over for Spider-Man. There's still a chance.

Then, i09 reportedly heard from Sony sources indicating that the dispute was more about credit and negotiations were on-going:

Update: A Sony rep told us it’s their belief this dispute is simply over a producer credit and negotiations are ongoing. They further clarified Feige has contributed to other Spider-centric movies that he did not receive a producer credit on. https://t.co/IwwnqBOJ7S

Erik Davis of Fandango seems to have also heard that negotiations were continuing:

As an update, multiple sources are confirming that talk of Sony and Disney parting ways on Spider-Man is premature. Negotiations are ongoing and nothing is finalized. Still holding out hope for that Spider-Man/Fantastic Four movie! pic.twitter.com/iBEZdSk6sl

More to come for sure and D23 Expo this weekend just got that much more interesting!