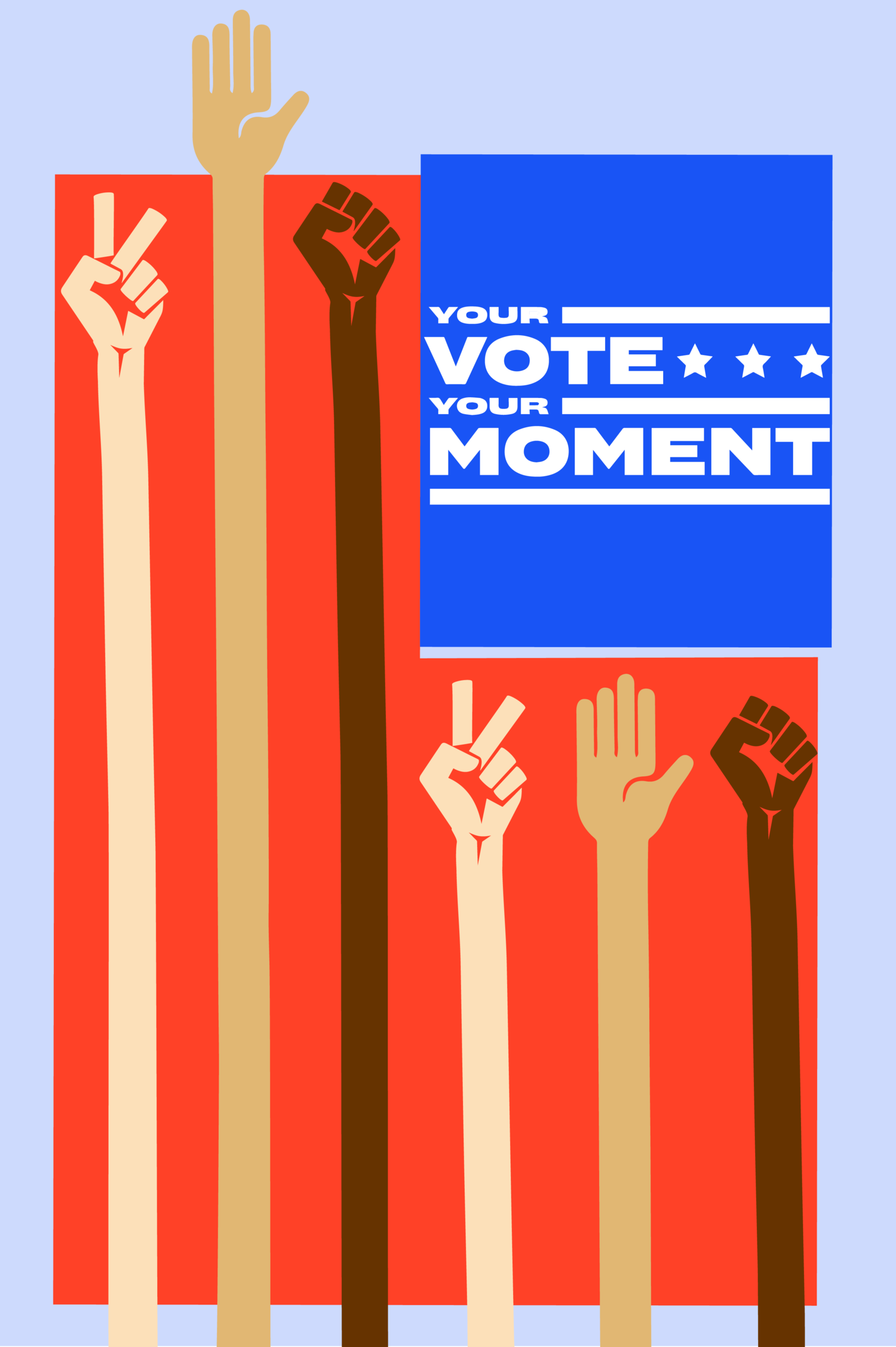 You need to vote. By now you’ve heard it countless times. Amazingly (terrifyingly?), November 3rd is just a few days away and never in my lifetime has there been such a huge push to get as many voters out as possible. But sometimes it’s not enough to just tell people to vote. People need information and resources. Your Vote, Your Movement (YVYM), a non-partisan voting initiative group, is doing its part to answer that call by providing step-by-step education and resources.

Today, YVYM released a really fun and spirited PSA featuring Jenifer Lewis, Kym Whitley, Sheryl Lee Ralph and Vanessa Bell Calloway that is full of helpful information. If you have any questions on how to vote, it’s well worth watching the PSA below and visiting yvym2020.com.

I submitted my ballot last week! It’s likely too late to mail in your ballot at this point so stay safe and see you at the polls next Tuesday!

Your Vote, Your Moment (YYVM) is proud to release their latest PSA, “Muvvas to the Polls,” in partnership with WalkGood Productions, featuring entertainment industry veterans and honorary MUVVAS Jenifer Lewis, Kym Whitley, Sheryl Lee Ralph and Vanessa Bell Calloway, in order to passionately encourage millennials and eligible citizens nationwide to use this monumental moment and vote!

Your Vote, Your Moment (YVYM) is a non-partisan voting campaign initiative driven by a team of intergenerational professionals and change-makers who have joined forces with the sole mission of providing hyper-local, educational resources about voting to local residents. We recognize that in order to foster impact in such a pivotal election, we must provide step-by-step education to our citizens.

“Now more than ever, we must use our voice to the best of our abilities and those with platforms should be engaged, empower and encourage our youth and peers to vote as well,” said award-winning actress Vanessa Bell Calloway.

Bryson Rouzan-Thomas, YVYM Executive Producer and Co-Founder,said,“One of our most critical goals for the YVYM campaign has been and continues to be not only providing impactful, empowering and unique creative content that is relatable to our surrounding communities and audiences of color, but also partnering with talent who embrace and engage public civic engagement. Partnering with Hollywood’s most beloved Black women—who are also icons of civic engagement and social justice—serves as a testament to this specific effort.”

“Self-expression and freedom of speech serve as a critical piece to our campaign,” said Jordan Ferguson and Malia Smith, YVYM Co-Founders. “We’ve found that restricting the voices of our citizens leads to voting apathy and resistance. Utilizing role models of influence such as the ‘Muvvas’ featured in this piece will be an empowering tactic for the last stretch of this specific voting campaign and election.”

Producing partner WalkGood Productions, founded by actor and influencer Etienne Maurice, brings people from all walks of life together to fight and heal in solidarity through the arts, health, and wellness. “The Muvvas piece was created as a means to empower eligible citizens who may be on the fence about voting this year in addition to providing essential voting information and resources, including how to stay safe and vote during Covid and much more,” he said.

WalkGood Productions & Your Vote, Your Moment