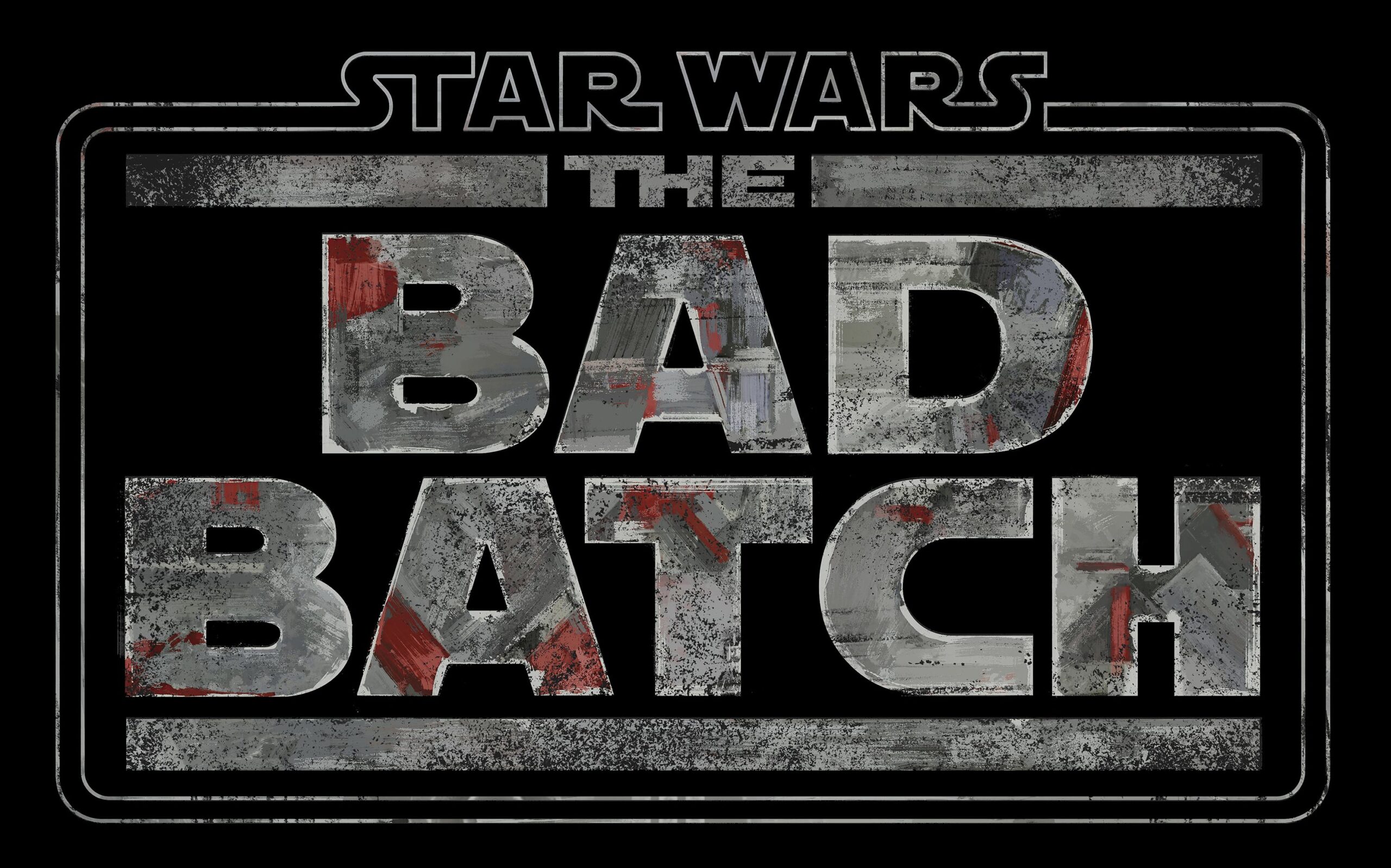 It’s always interesting when a show’s background mirrors its subject matter. The Bad Batch, a ragtag group of “defective” clone troopers created in the Clone Wars era of the Star Wars universe (between Star Wars: Episode II – Attack of the Clones and Star Wars: Episode III – Revenge of the Sith), shouldn’t really exist. They’re not the kind of clone troopers that the Republic planned for, and yet they thrived. Similarly, the characters and the upcoming show shouldn’t really exist, and in fact, almost didn’t.

First conceived as part of the critically acclaimed and beloved animated series Star Wars: The Clone Wars, the crew almost never saw the light of day as the series was originally canceled before their appearance. Back in 2013, The Clone Wars came to an unexpected semi-conclusion on Cartoon Network, where all of the previous five seasons had aired. In 2014, Netflix wisely swooped in and picked up the streaming rights, and also commissioned a truncated sixth season dubbed “The Lost Missions”. The Bad Batch were not part of those Lost Missions.

The future for the animated squad seemed so bleak that in 2015, at the Star Wars fan convention “Celebration” in Anaheim, Lucasfilm hosted a special unfinished screening of the three-episode arc featuring The Bad Batch that was planned for a future season of The Clone Wars. I was fortunate enough to attend that screening in person back then and recall thinking how unusual and fun this team was, and what a shame that these characters would never be an official part of the Galaxy Far Far Away.

It’s incredible that now, six years after that unfinished screening, The Bad Batch has not only had their debut episodes air during an equally surprising seventh season of The Clone Wars (which aired on Disney+ in 2020), but that the team is about to enjoy the spotlight with their own animate series premiering on May 4th.

First and foremost, both Rau and Corbett talked about the impact and influence of Dave Filoni, who created The Clone Wars. Corbett, who worked with Filoni on another Star Wars project, Star Wars: Resistance, discussed his role in the show’s creative process:

“I got to work with Dave on Star Wars: Resistance, which was such a great experience. And getting the chance to develop the series with him, it’s kinda like a master class in writing Star Wars. And he, you know, with this being a sequel series of sorts to The Clone Wars, it was kind of crucial that he be involved in this process very much. Because these are characters that he’s created and it’s the world that he knows. But, every day, every script is a learning experience, and it’s so exciting to see this show grow and develop with this team. And he’s been fantastic to learn from.”

Rau echoed Corbett’s sentiment, explaining that he first me Filoni when The Clone Wars was first being developed. While Rau regretted that he wasn’t able to work with Filoni at that time, he was able to rectify that years later as an episodic director for Star Wars: Rebels and Star Wars: Resistance. “I couldn’t think of a better mentor. Especially for Star Wars,” Rau said. “The stuff he tells us every day, is fantastic.”

As for the series itself, the story takes place during a tumultuous time in the Star Wars universe, when the Republic is fully transitioning into the Galactic Empire following the events of Order 66, which we saw both in Revenge of the Sith and season seven of The Clone Wars. Corbett mentioned that she was drawn to this project because of the unique time period.

“I just found it intriguing and engaging to watch a series where we’ve seen The Clone Wars, where it’s the height of the Clone Troopers doing what they’re meant to do, and what they were created for,” Corbett said. “And the question became, ‘What happens after the war is over? What happens to clones who all they know is being soldiers?’ Especially for the Bad Batch, who do things differently as it is with the Republic, how they fit in once it becomes the Empire”

While such a massive change on a galactic scale would be an adjustment for everyone involved, this change would understandably be particularly challenging for soldiers who were hyper effective in part because they didn’t always follow the rules. Between the Republic and the Empire, there are “obviously, two very different regimes, and how [the Bad Batch] react to this new environment and the new way of doing things and new way of following rules…which again, isn’t their favorite thing to do,” Corbett said.

The time periods during the end of the Republic and the beginning of the Empire have been explored thoroughly, but that transition stage in between has only briefly been examined. “It was interesting to just sort of talk about the transition from the Republic to the Empire and what that looks like, because it’s not what we saw in the original trilogy, where it’s the dominance of the Empire,” Corbett said. “It’s kind of like the early stages, and I found it kind of interesting to show planets and places that were happy that the war is over, and they don’t really understand the implications of what an Empire actually means.”

There might not be anybody who knows the clone troopers as intimately as Dee Bradley Baker, who has voiced the endless sea of the clones since The Clone Wars. Baker agreed with Corbett that the seismic shift in the galaxy’s political structure is particularly challenging for a team like the Bad Batch. “[I]n the transition, the sudden, shocking transition, from Republic to Empire, it becomes a suddenly much more rule-based power structure of the galaxy, of the universe, and that the Bad Batch are not so much a rule-based unit,” Baker said.

Dealing with a new galactic Empire is hard enough, but this series introduces another completely new element to deal with for Clone Force 99, in Omega, a little girl with some special gifts of her own.

“[I[t’s a fascinating relationship that unfolds.  Because at first, of course, the team is not…they’re kind of their own sealed unit. And they’re certainly not used to having anybody else along or working with anybody else,” Baker said.

Brad Rau talked about how having a child join the group definitely adds to the idea of Clone Force 99 as a found family trying to figure out the world more than just a military squad. “[T]o have these clinical, best of the best soldiers as suddenly fish out of water in this changing galaxy, and to have this kid that they look to, to help raise in a very parental way…and it’s a two way street, honestly, the way that that works, that none of them are really equipped to go out into the world,” Rau said.

Finally, with any new project, there’s always the question of the end point. Does the creative team already know how many episodes The Bad Batch will be?