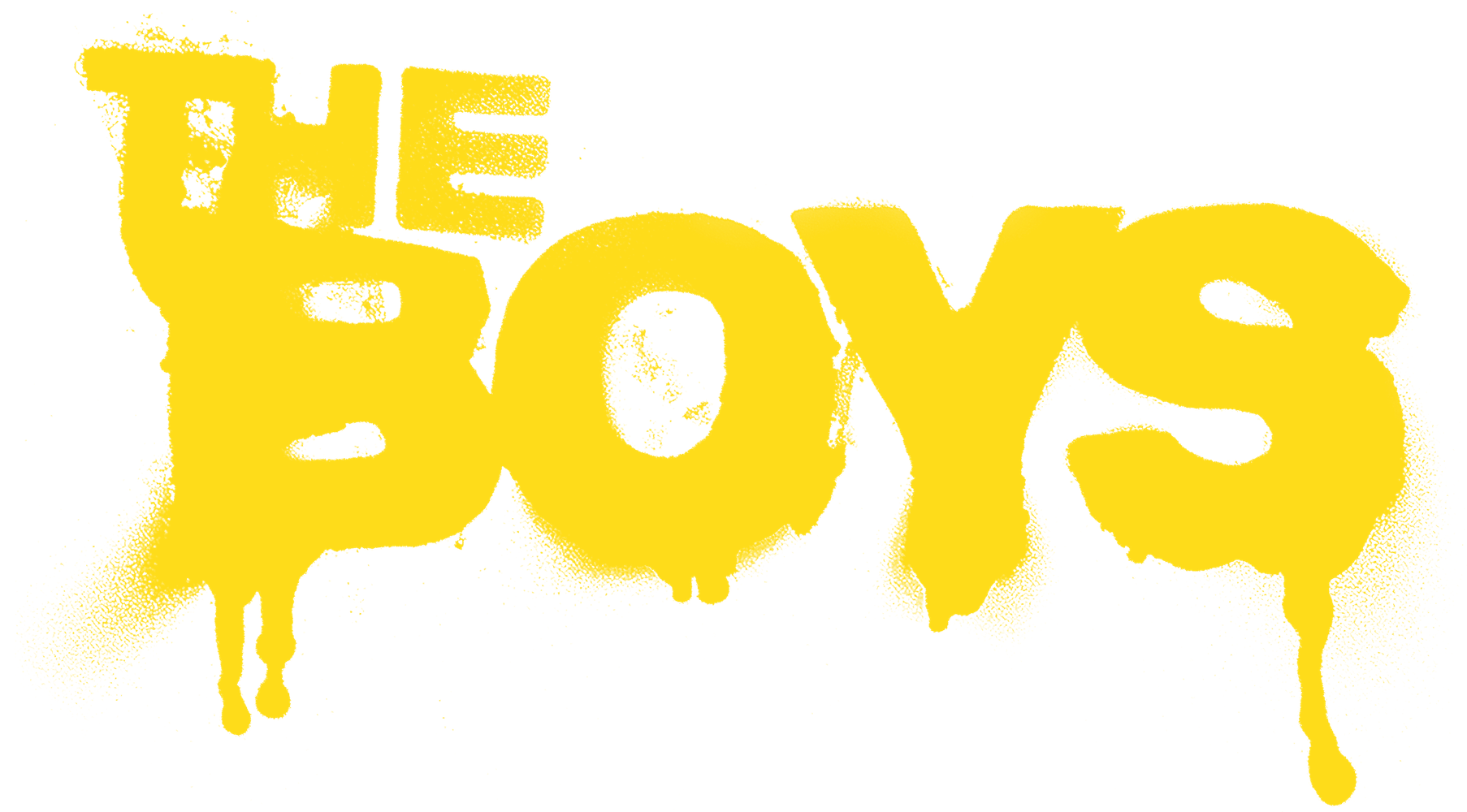 The Boys universe is growing! Today, the title and cast were revealed for a new spinoff series about a superhero college run by Vought International, appropriately titled, Gen V. The series will focus on a group of young, enhanced individuals being groomed to become the next generation of the corporate superhero (and I use that term very loosely) team, The Seven.

As one might imagine, putting a bunch of young, good-looking, super-powered beings in a college like atmosphere will undoubtedly lead to even more of the violence, sex and mayhem that The Boys franchise has become known for over the last few years.

It’s nice to see some diversity in the group and I hope they will be given the substance and character development that they deserve. As great of a series as The Boys is, its roster of diverse characters could be stronger.

Erik Kripke, who developed The Boys as a series, will serve as executive producer, as will Garth Ennis, who created the original The Boys books.

Michele Fazekas and Tara Butters will serve as showrunners and executive producers. Fazekas and Butters served as co-showrunners for Marvel’s Agent Carter series (along with Chris Dingess).

Fazekas recently wrote a great guest column for The Hollywood Reporter where she shared that she came out to the Gen V writers room via Zoom during the pandemic. In a strikingly vulnerable yet positive piece, Fazekas wrote that she was met with much support:

So a few months in, I came out over Zoom. And immediately found my anxiety wasn’t necessary (I mean is it ever?). I was met with joy, and congratulations, and empathy, and dating advice.

And a new thing I didn’t expect but have grown to love: I am now looked at as representation. One Sony executive came up to me, SO excited that the show had LGBTQ+ representation now. I take this seriously. I’m the same person, of course. I’m often one of the few women on a staff, I’m a parent, and now I get to draw from my experience (limited as it may be) as a lesbian, and as a person who discovered a new facet of themselves and changed their trajectory, and it didn’t destroy them.

Set at America’s only college exclusively for young-adult superheroes (run by Vought International), Gen V is an irreverent, R-rated series that explores the lives of hormonal, competitive Supes as they put their physical, sexual, and moral boundaries to the test, competing for the best contracts in the best cities. It’s part college show, part Hunger Games—with all the heart, satire, and raunch of The Boys.