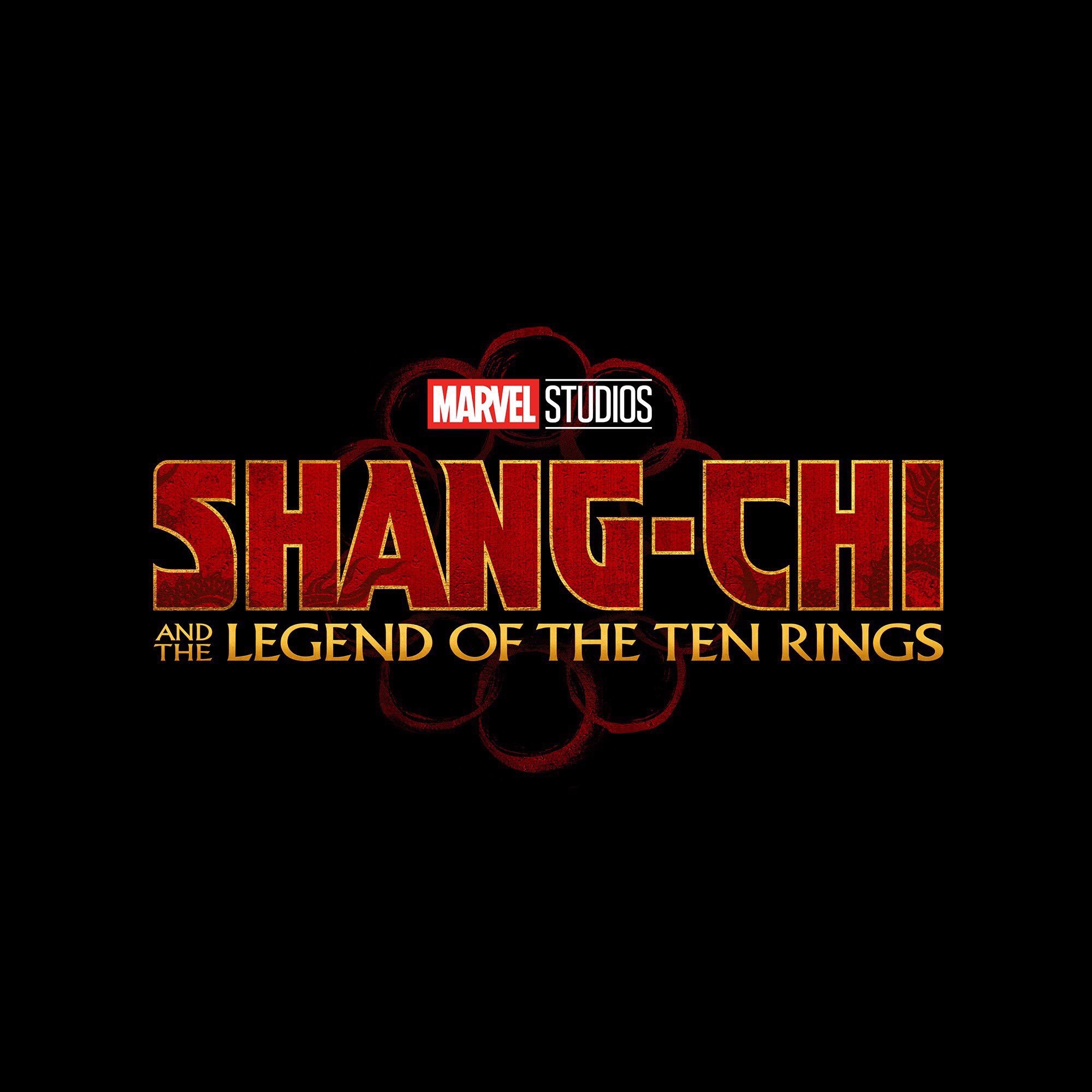 Blackfilm.com is reporting that Nat Sanders and Elísabet Ronaldsdóttir are joining Marvel Studios’ Shang-Chi and the Legend of the Ten Rings as co-editors. Ronaldsdóttir’s resume includes work on the original John Wick, Atomic Blonde, Deadpool 2 and most recently a few episodes of Netflix’s Wu Assassins. Sanders has a long working history with Shang-Chi director Destin Daniel Cretton, having worked with Cretton on Short Term 12, The Glass Castle and the upcoming Just Mercy. Sanders also previously worked on If Beale Street Could Talk and Moonlight, the latter of which earned him an Academy Award nomination.

Both Sanders and Ronaldsdóttir clearly bring considerable experience to the film and Sanders’ familiarity working with Cretton can only be an asset.

This is the first news related to Shang-Chi since San Diego Comic-Con, when they officially announced the main cast of Simu Liu in the titular role, Tony Leung as the primary villain the Mandarin, and Awkwafina in an unnamed role. It’s been fairly quiet since then, and with filming reportedly starting soon (I’ve seen differing reports ranging from next month to early 2020), you would think we should expect to get more official news shortly.

Shang-Chi and the Legend of the Ten Rings will feature the first Asian superhero in the Marvel Cinematic Universe and is by far one of my most anticipated upcoming movies. It is set to release on February 21, 2021 just in time for Lunar New Year that year.