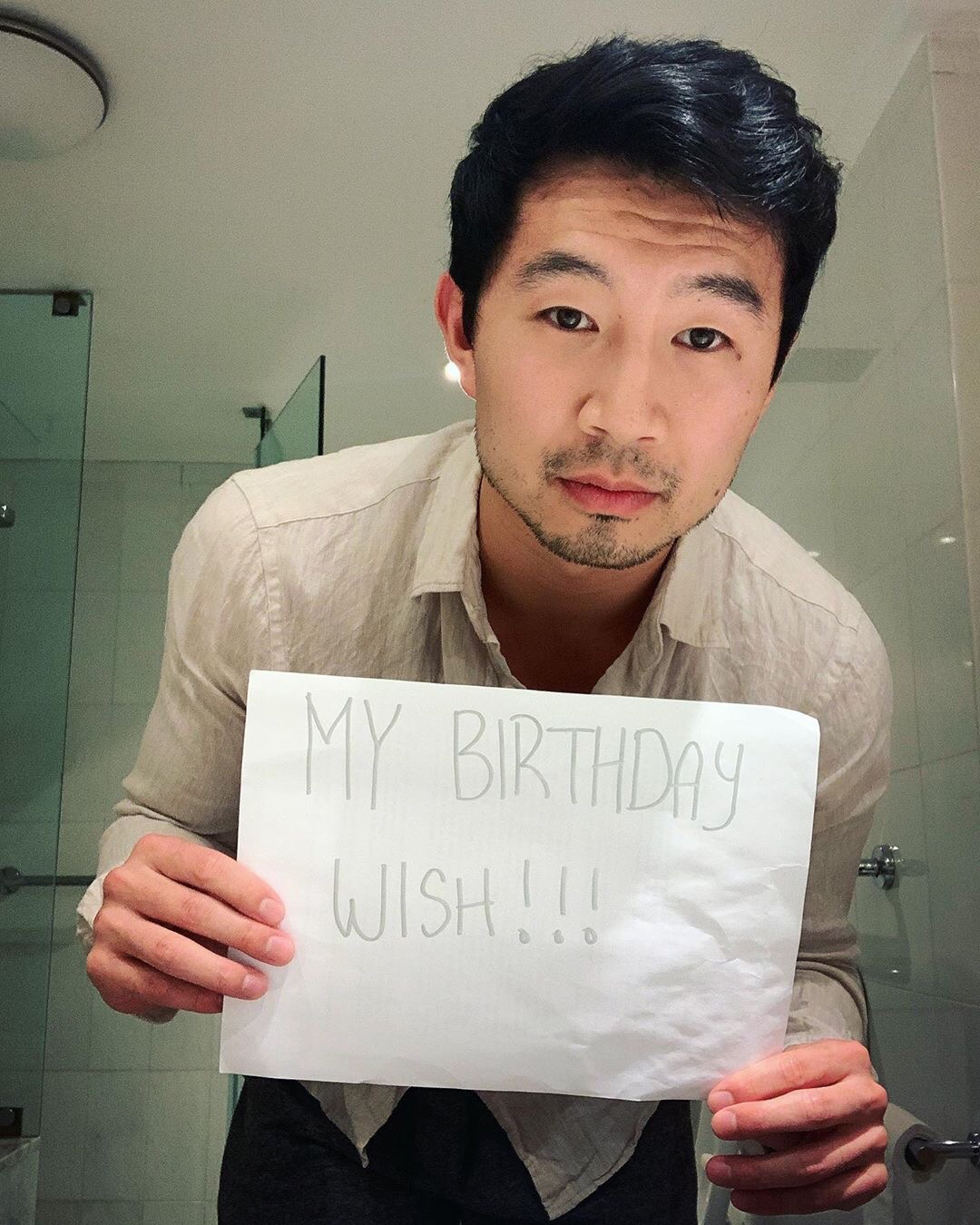 Happy birthday to Simu Liu! The star of Marvel Studios upcoming film Shang-Chi and the Legend of the Ten Rings turns 31 today (April 19th) and to celebrate, Liu encouraged fans to donate to Trillium Health Partners, a healthcare facility based in his hometown of Mississauga Ontario.

In spreading his message, Liu mentioned that both of his grandparents have been treated at Trillium, and that he personally was treated there for a broken ankle during college (or as they say up north, “university”). Reading that part, I couldn’t help but wonder if Liu was injured while working on some of his trademark Parkour. Regardless, it’s clear that Liu has a very personal connection with Trillium and it’s great to see him using his substantial platform to give the healthcare facility some support. Given the circumstances, I’m sure any and all donations are desperately needed and appreciated. Of course, Liu made sure to clarify that he would be just as thankful if fans donated to any healthcare facility in honor of his birthday.

As we’ve all heard countless times of late, we’re going through unprecedented times, and it’s never been more apparent not only how critical healthcare workers of all levels are to our society, but also how shamefully inadequate their available resources are. Therefore, it’s great to see one on-screen superhero do what he can to support our real life heroes.

If you’re a fan of Simu Liu, the Marvel Cinematic Universe of films and/or Kim’s Convenience, and if you’re able, throw a few bucks towards Trillium Health Partners or your preferred healthcare facility.

Shang-Chi and the Legend of the Ten Rings is directed by Destin Daniel Cretton (Just Mercy) and stars Simu Liu (Kim’s Convenience) as Marvel Studios’ first ever Asian superhero. Tony Leung (Too Many To Name) will play the film’s main villain, The Mandarin, and Awkwafina (Crazy Rich Asians) is cast in a yet unnamed role. The film has been rescheduled for May 7, 2021.