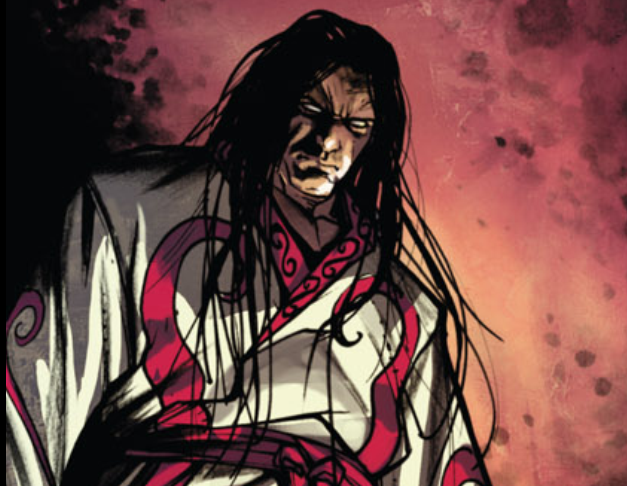 We’re just under one year away from the release of Marvel Studios Shang-Chi and the Legend of the Ten Rings so this information comes at a great time! The subject of this piece sounds much more exciting than it probably is. It was recently shared with me that Shang-Chi is seeking to cast the role of “Boss.” Now, inquiring minds might be wonder, “Hey, isn’t The Mandarin the boss of the movie?” Of course, as far as I’m aware, they would be correct. In this case, it’s important to note that I’m not being coy. “Boss” is literally the name of the part, which would indicate that it’s not a substantial role in the film.

The Gorgon from Marvel Comics

It should be noted that just because the role is not substantial, it doesn’t necessarily mean it’s not memorable. We all saw the highly respected Hiroyuki Sanada play what could have easily been billed as “Yakuza Boss” in Avengers: Endgame. In fairness, that character actually had a name, Akihiko, which frankly is a bit surprising.

The role of “Boss” for Shang-Chi is described as a Chinese male in his 40s-60s. Leader of a crime organization. Intimidating presence but also charismatic, dangerous and quietly imposing. The role also requires that the actor speak fluent Mandarin.

A few months ago I reported that Shang-Chi was seeking to fill a variety of roles for younger actors with martial arts backgrounds that also spoke Mandarin. I speculated at the time that those roles might reflect a group of martial arts students and/or a flashback sequence. This new role is interesting in that it gives us some idea of certain groups or settings involved. It’s no real surprise that organized crime is involved in an Asian martial arts film that also has The Mandarin as the main villain. In the comics, Shang-Chi’s canonical father, Zheng Zu (otherwise known as Fu Manchu), uses several pawns to try to kill his son. This character could be one of those pawns. Alternatively, it could just be a character who Shang-Chi defeats early on in the film in order to establish his skills within the story.

Shang-Chi and the Legend of the Ten Rings is set to release on February 12, 2021. Hopefully we will hear more official information about other roles soon. It is directed by Destin Daniel Cretton with screenplay by David Callaham. Simu Liu stars in the titular role, with Tony Leung as The Mandarin and Awkwafina in a yet unannounced role.