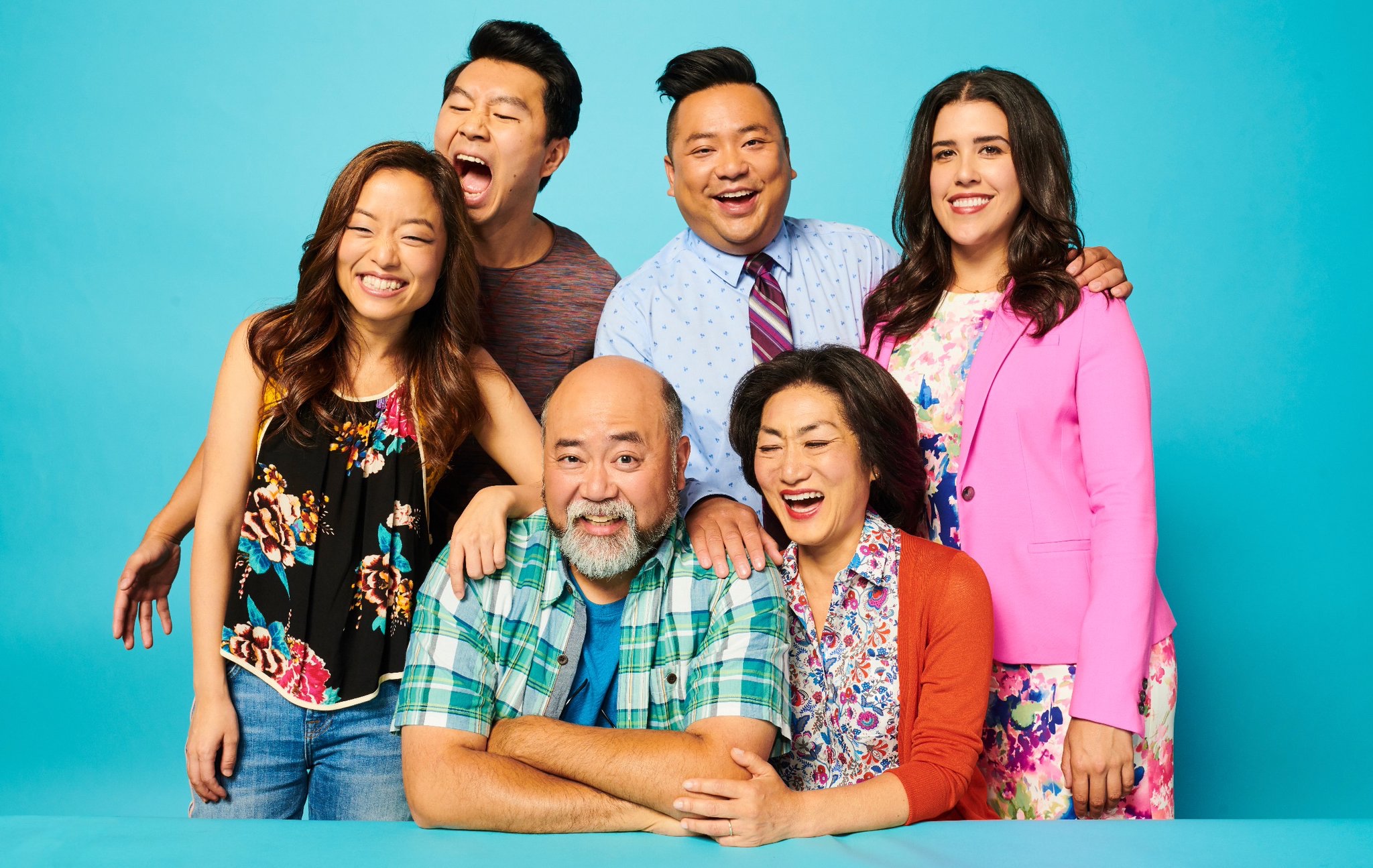 Happy Kim’s Convenience Season 4 on Netflix Premiere day! Ironically, if you’re in Canada, then today is a bit of a downer since the season finale of season 4 was yesterday and now you have to look for something else to watch. But for the rest of us sad souls who have had to wait this long, it’s a great day!

Not only do fans in the United States finally get to revisit our favorite Korea-Canadian family, but the premiere comes with the exciting announcement that Kim’s Convenience has been renewed for not one, but TWO more seasons! The news was actually dropped yesterday evening during a fun Zoom video conference that the cast of Kim’s Convenience hosted via their Facebook page to celebrate the season finale on CBC. In fact, if you missed that social distancing approved event, you can head over to the show’s Facebook page now and watch the recording. Each of the main members of the cast, including newly minted Marvel superhero Simu Liu (Jung), participated in the video chat, which was also translated into American Sign Language by Paul Sun-Hyung Lee’s (“Appa”) wife Anna Lee. The fan friendly virtual event was par for the course for what must be the most warm and fan responsive cast in pop culture. I continue to be amazed at how often the cast of Kim’s Convenience goes out of their way to interact with their viewers via social media.

For the uninitiated, Kim’s Convenience is a Canadian sitcom based on a stage play by Ins Choi of the same name. It features a Korean-Canadian family based in Toronto and is one of the most popular shows in Canada. Since premiering on Netflix a few years ago, the show has really picked up steam and is one of the most beloved sitcoms internationally. On a personal level, Kim’s Convenience is probably the first show where I’ve really, REALLY, felt seen. There isn’t a show that symbolizes the idea that “representation matters” to me more than Kim’s. So much of the story they tell on the show resonates with my own life experience, which is ironic given that I’m a Korean-American guy who was born and raised in California, while the show is still very Canadian. It just shows how relatable the shared Asian diaspora experience is beyond geographical boundaries. It certainly doesn’t hurt that the cast members seem so down to earth and relatable.

Be sure to check out season 4 of Kim’s Convenience on Netflix now and we look forward to two more seasons and beyond for this amazing cast! Ok see you!