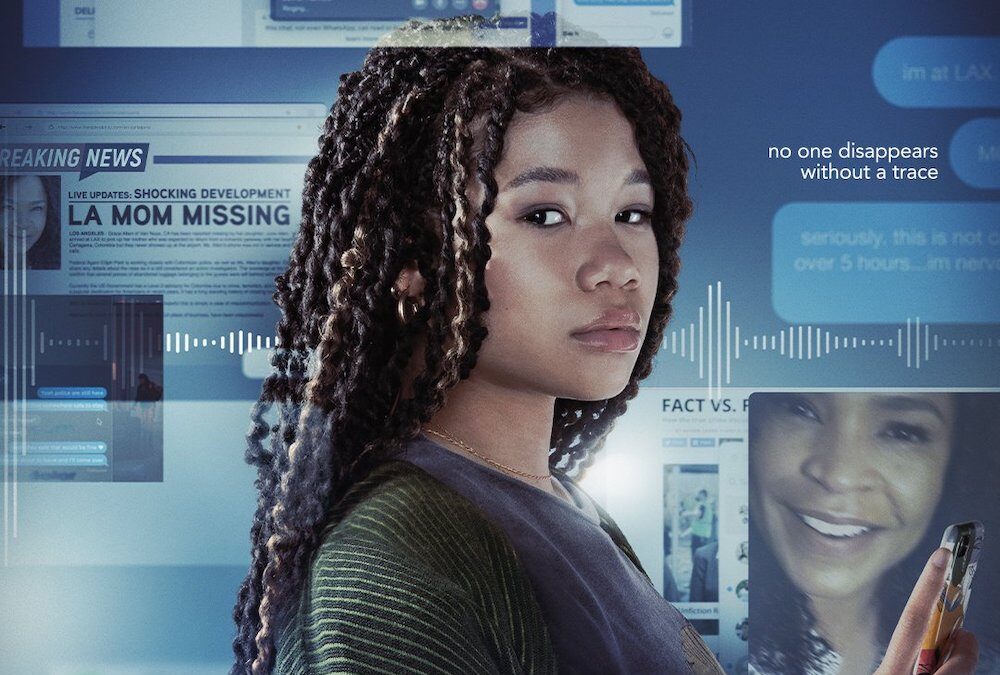 In 2018, Crazy Rich Asians received much praise and attention for being one of the few major studio films with an all-Asian cast. Later that year a smaller film, Searching, was released that starred John Cho and also featured an Asian American family. While Searching didn’t get quite the attention that Crazy Rich Asians got, it was a surprise hit for both fans and critics for its unique style that told the story through technological devices.

Nearly five years later, the creatives behind Searching are back with a new technological thriller, Missing. This time, the film stars Storm Reid and Nia Long and focuses on a Black family dealing with a missing family member.

POC Culture’s Eli Johnson had the opportunity to speak with the cast and crew that made this unique film, including Storm Reid, writer/producer Aneesh Chaganty (who wrote and directed Searching), directors Will Merrick and Nick Johnson, and the husband and wife writing duo Natalie Qasabian and Sev Ohanian.

Check out our interviews below and watch Missing in theaters today!

From the minds behind SEARCHING comes MISSING, a thrilling roller-coaster mystery that makes you wonder how well you know those closest to you. When her mother (Nia Long) disappears while on vacation in Colombia with her new boyfriend, June’s (Storm Reid) search for answers is hindered by international red tape. Stuck thousands of miles away in Los Angeles, June creatively uses all the latest technology at her fingertips to try and find her before it’s too late. But as she digs deeper, her digital sleuthing raises more questions than answers…and when June unravels secrets about her mom, she discovers that she never really knew her at all. For more info, visiting www.missing.movie.

INTERVIEW – Constance Marie on the Special Holiday Episode of ‘Lopez vs. Lopez’