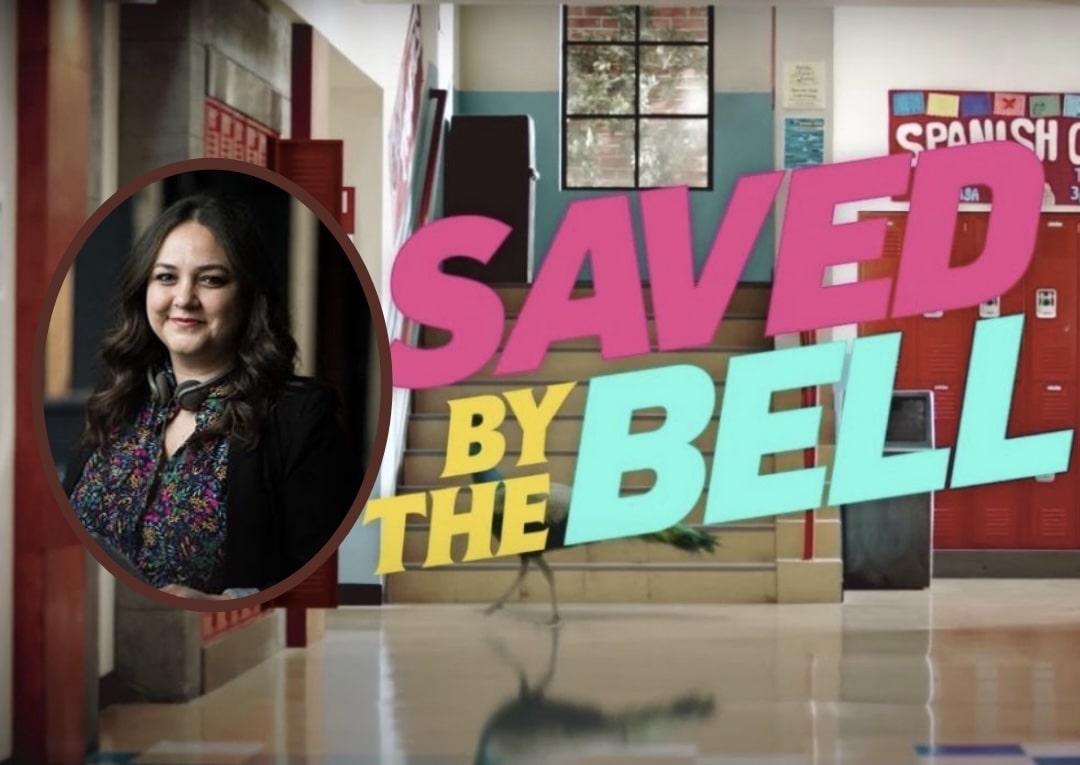 Peacock’s Saved By the Bell reboot is a great example of taking a beloved franchise and presenting it to a new generation of viewers in a meaningful way. It’s not just about throwing on a fresh coat of paint and relying solely on nostalgia. Instead, the creators of the new series have taken the opportunity to tell fun and interesting stories with relevance and emotional resonance.

Now in its sophomore season, the series takes it to another level. In particular, in the seventh episode of the season, titled “La Guerra de Aisha,” which translates to “Aisha’s war,” we get a poignant story where Aisha (Alycia Pascual-Pena) is struggling with a white Spanish language teacher who insists that the way she speaks the language is wrong. It’s a really important story that’s told in Saved By the Bell’s trademark fun perspective.

“La Guerra de Aisha” was directed by Maureen Bharoocha, who is half Irish Catholic and half Indian/Pakistani Burmese Muslim. Bharoocha previously directed the arm wrestling comedy Golden Arm, which debuted at SXSW and premiered earlier this year. Bharoocha is a part of NBCUniversal’s “Female Forward” program, which is designed to create gender parity in scripted television. Along with the Emerging Director Program, they are the first programs in the industry to guarantee that participating directors will helm an episode of television during the program.

I had the opportunity to speak with Bharoocha about her experience directing an episode of Saved By the Bell, working with stars Pascual-Pena and Haskiri Velazquez on the Spanish class storyline, and the importance of representation.

Previously Bharoocha was a segment director on Jimmy Kimmel Live! for three seasons and started her career with her short film “Abajee” (shot on the streets of Karachi) which premiered at the Santa Barbara International Film Festival. Bharoocha was then commissioned by Sprinkles Cupcakes to create a film series in which she wrote and directed 10 shorts based on their cupcake flavors. Of course, during our interview, I had to ask her about her favorite flavor of Sprinkles Cupcakes was.

Maureen was named one of Indie Wire’s rising female directors in 2020, she was on HBO’s 2018 Director’s list, and nominated for the SXSW 2020 Adam Yauch Hörnblowér Visionary directing Award.