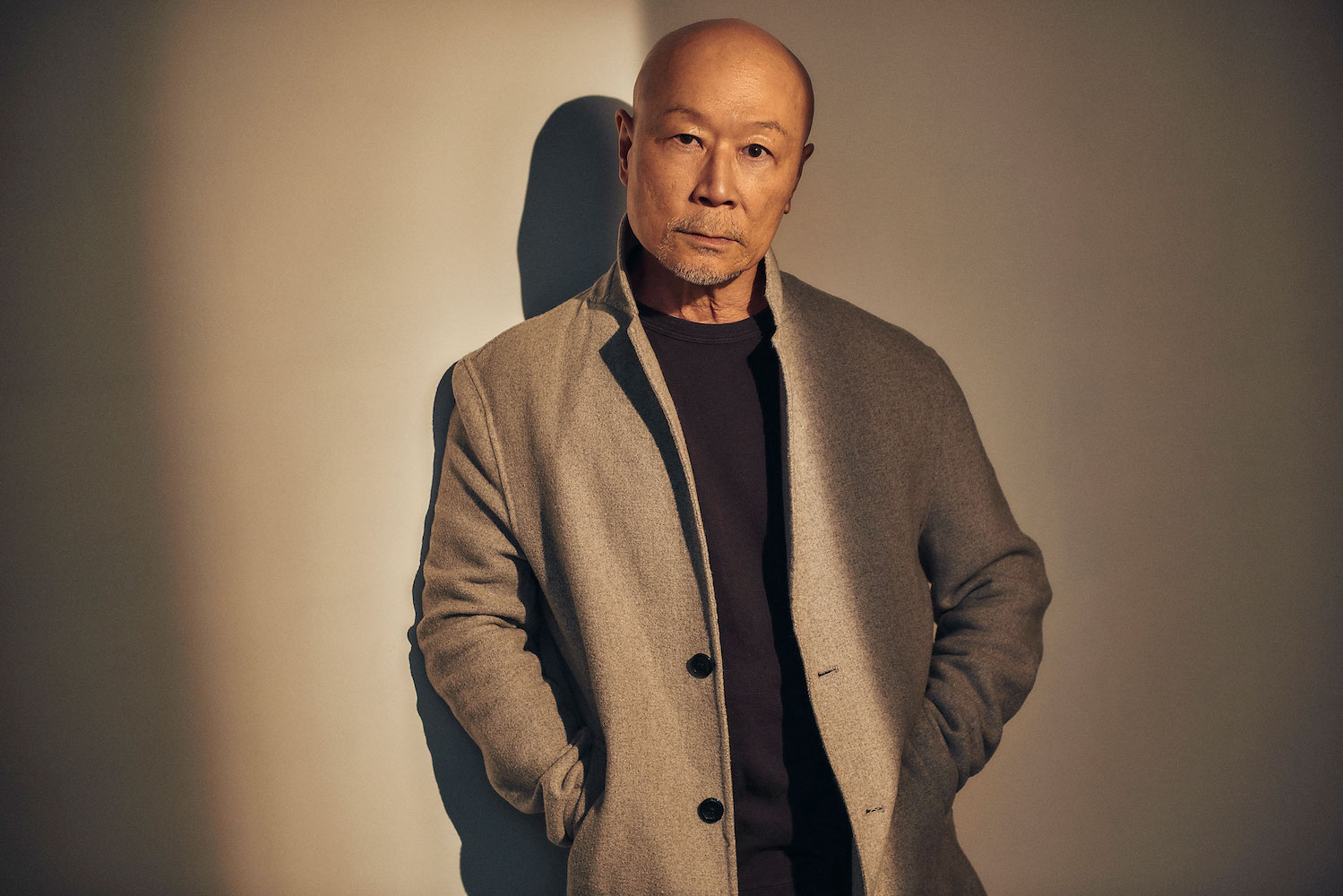 The hallmark of any good story is a good villain and CW’s Kung Fu upped the ante at the end of its first season by introducing its “big bad” in Russell Tan, played by Singapore born actor Kee Chan.

Chan is a Hollywood veteran, landing his first major role in HBO’s 1998 mini-series Moby Dick, which starred Patrick Stewart. Since then, Chan has appeared in films like Mortal Engines, Mission: Impossible II, and Star Wars: Episode III — Revenge of the Sith.

What I love about Chan’s character in Kung Fu is that not only is he an intimidating presence (Chan has one of the best glares of anyone on TV), but he has a family of his own and the show gives him the room to explore the dynamic with a daughter (played by Annie Q) and son (played by Ludi Lin).

I had the opportunity to speak with Chan about his role as the primary villain in Kung Fu, how much he enjoys working on the show, and his incredibly unlikely path to acting. A uniquely introspective and vulnerable talent, Chan has visited and worked in 158 different cities all over the world, and he credits that international experience with allowing him to better understand people from diverse backgrounds.

He also talked how he began acting thanks to a chance meeting with someone at a party, who simply said he should act and connected him with an agent. While the start sounds like a fantasy, Chan entered the industry during a time when opportunities for Asian actors were even more sparse than they are now, and he shared the challenges and struggles he faced throughout his career.

Chan’s journey is truly fascinating and it’s no surprise that, given his background, he’s able to give his characters an unusual level of depth and relatability.

Check out our interview below and watch Chan in CW’s Kung Fu Wednesdays at 9 PM/8PM central!

The word “groundbreaking artist” gets thrown around too easily, but if there’s someone who really fits that title, it’s multiple Grammy winning singer, rapper,...