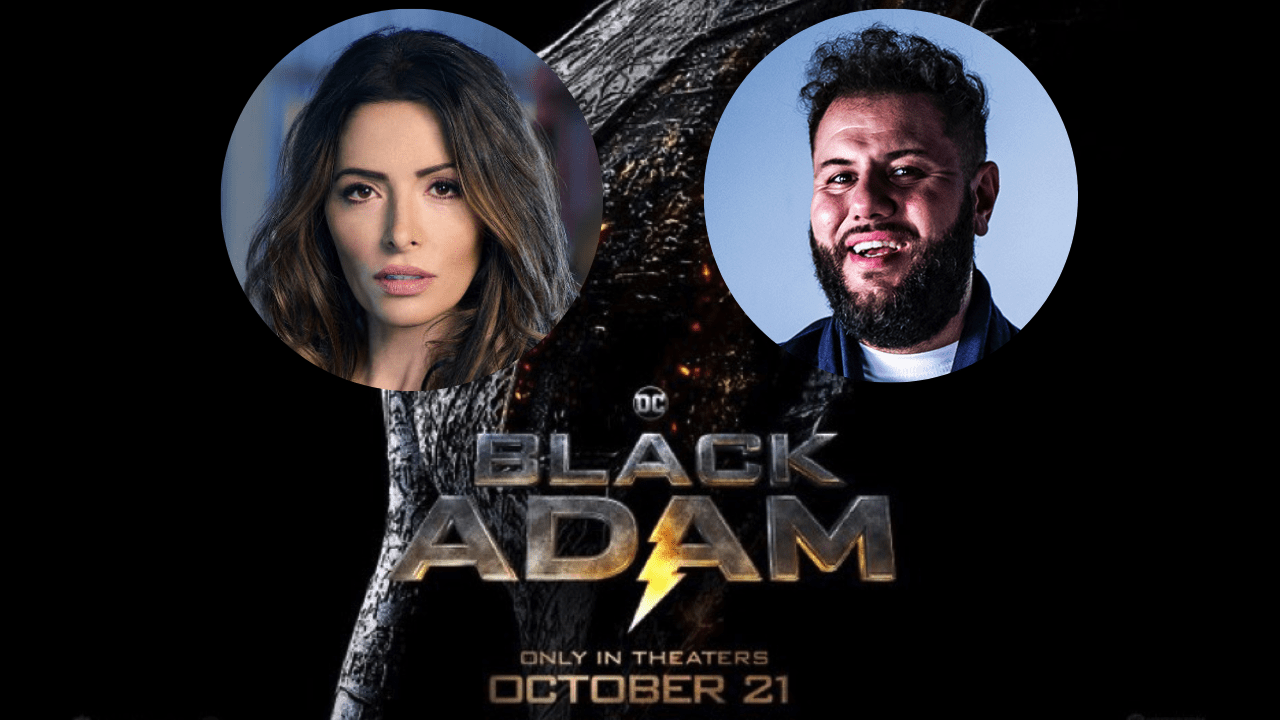 Every film has characters who make up the heart of the story. In Black Adam, Sarah Shahi and Mohammed Amer play Adrianna and Karim respectively, who are siblings in the film and together care for Adrianna’s son, Amon (Bodhi Sabongui). The trio make up some of the most relatable characters in the story and are certainly important to the development of Black Adam (Dwayne “The Rock” Johnson) himself.

Senior writer Eli Johnson recently had the opportunity to sit down with Shahi and Amer to discuss their characters and the film overall. Shahi and Amer talked about how much they connected to their characters, with Shahi describing Adrianna as a freedom fighter and saying that she’s a cross between Lara Croft and Indiana Jones. Shahi, who is Persian, said that it’s meaningful for her to play a character who is fighting against oppression. Notably, Shahi explains that she’s never worked on a project with so many Middle Eastern actors saying, “I didn’t know there were so many in the game!”

Amer said that he enjoyed playing a character that’s outside of the box and very different from what he’s used to. He described Karim as a “controlled mess” who is deeply concerned for his family. While Black Adam is an action-packed superhero film, it also has important themes, and Amer said that it’s a universal story about compassion, empathy and understanding.

Watch the full interview below and check out Shahi and Amer in Black Adam premiering in theaters October 21, 2022!