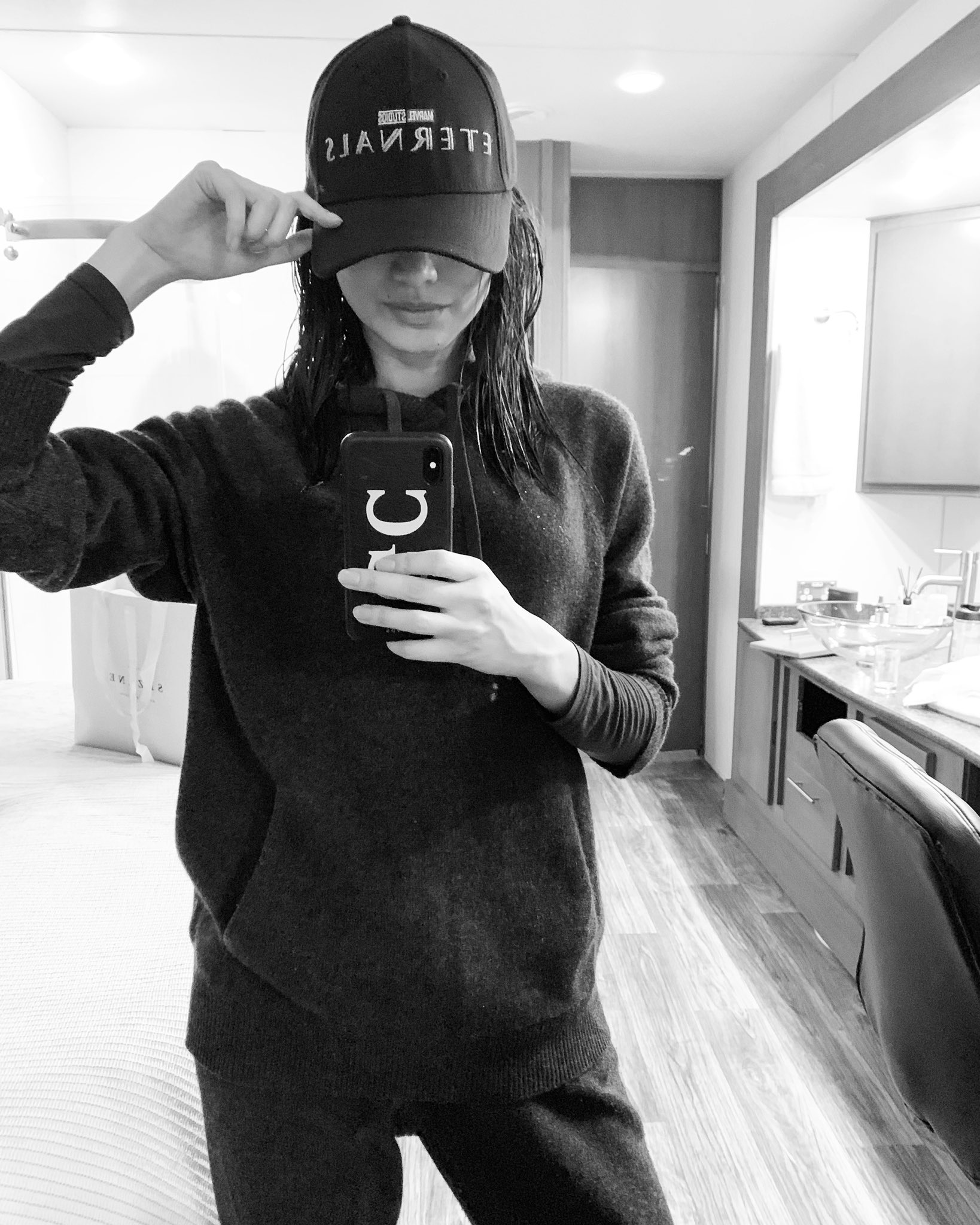 Chan is set to play the role of Sersi, one of a number of immortal beings created by another set of god-like beings (it always plays out that way doesn’t it?) called the Celestials. In the comics, Sersi plays an active role in human society both in ancient and modern times. Of course, not much is known about the Marvel Studios version of the Eternals and where they’ll take the story. As many are aware, this is Chan’s second role in the Marvel Cinematic Universe, as she played the Kree soldier Minn-Erva in Captain Marvel. Hopefully this new role will not only give her a larger presence but also keep her around beyond just this film.

The Eternals is directed by Chloe Zhao and features a star studded list of diverse actors, including Angelina Jolie, Salma Hayek, Ma Dong-Seok (aka Don Lee), Bryan Tyree Henry and Kumail Nanjiani. The film is set to premiere on November 6, 2020. Given the timing, we’re likely going to learn a lot more about the film in the coming months, especially heading into San Diego Comic-Con this summer. With filming wrapped, hopefully we’ll start to get some more official promotional materials soon!