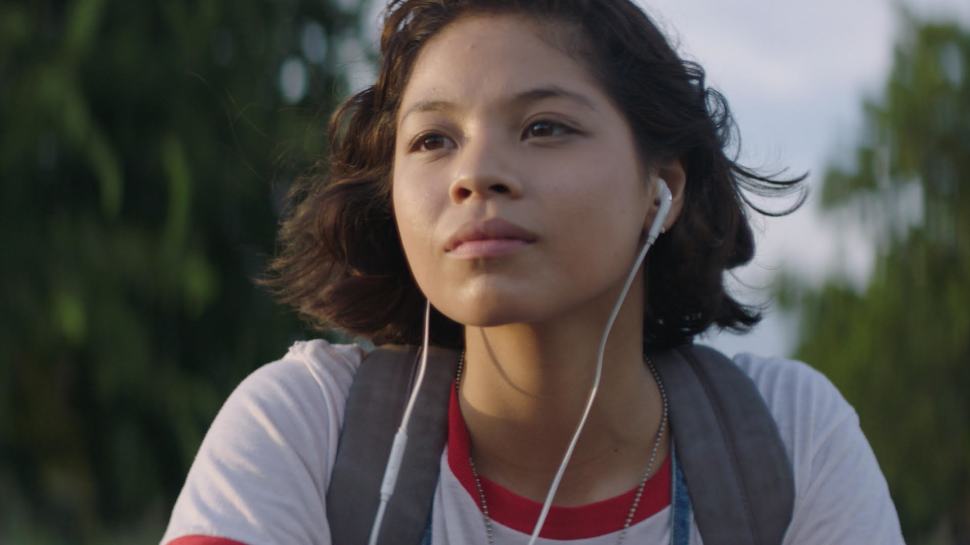 It’s Filipino-American History Month! It’s the perfect time to celebrate and highlight your favorite Filipino-American creatives and projects. To that end, Gold House is hosting its latest #GoldOpen event this weekend in support of the Filipino film from Sony Pictures, Yellow Rose!

Yellow Rose, a film about an undocumented Filipina teen who dreams of being a country music performer, premieres in theaters this Friday! Gold House is hosting a Twitter watch party on Thursday night and a special Q&A with the cast and director on Friday night.

The Filipino community is all too often overlooked and ignored when it comes to discussions on diversity in media. This is one of the few Filipino films released by a major U.S. studio, so it’s critical that we support it. Be sure to check out all the event details below, and the #GoldOpen premiere pass for Yellow Rose can be found at: http://www.linktr.ee/goldopen.

Yellow Rose portrays a timely story of an undocumented Filipina teen from a small Texas town who fights to pursue her dreams as a country music performer while having to decide between staying with her family or leaving the only home she has known.

To bring a premium, communal theatre-like experience into homes, Gold House is sharing the #GoldOpen Premiere Pass with fans to provide a slate of experiences to join in on:

“Filipinos are the first known Asians in North America, the second largest Asian ethnicity in the United States, and continue to be integral parts of American society–from essential frontline workers to filmmakers. It’s a tremendous, historic honor to support writer-director Diane Paragas and her incredible cast of breakout stars like Eva Noblezada to legends like Lea Salonga and powerhouses like Princess Punzalan” said Brian Nemes, Head of #GoldOpen Operations.

ABOUT GOLD HOUSE
Gold House is the largest nonprofit collective of Asian cultural leaders dedicated to forging stronger bonds that deliver more authentic and successful lives. Our ventures include membership systems and benefits to fortify relationships among Asians and with other marginalized communities (All of Us Movement); championing authentic Asian representation through media to reshape public opinion (Gold Open and A100 List); and accelerating economic success and commercial representation through Asian founders (Gold Rush). To learn more, visit www.goldhouse.org or follow @GoldHouseCo on Instagram, Twitter, Facebook, and LinkedIn.