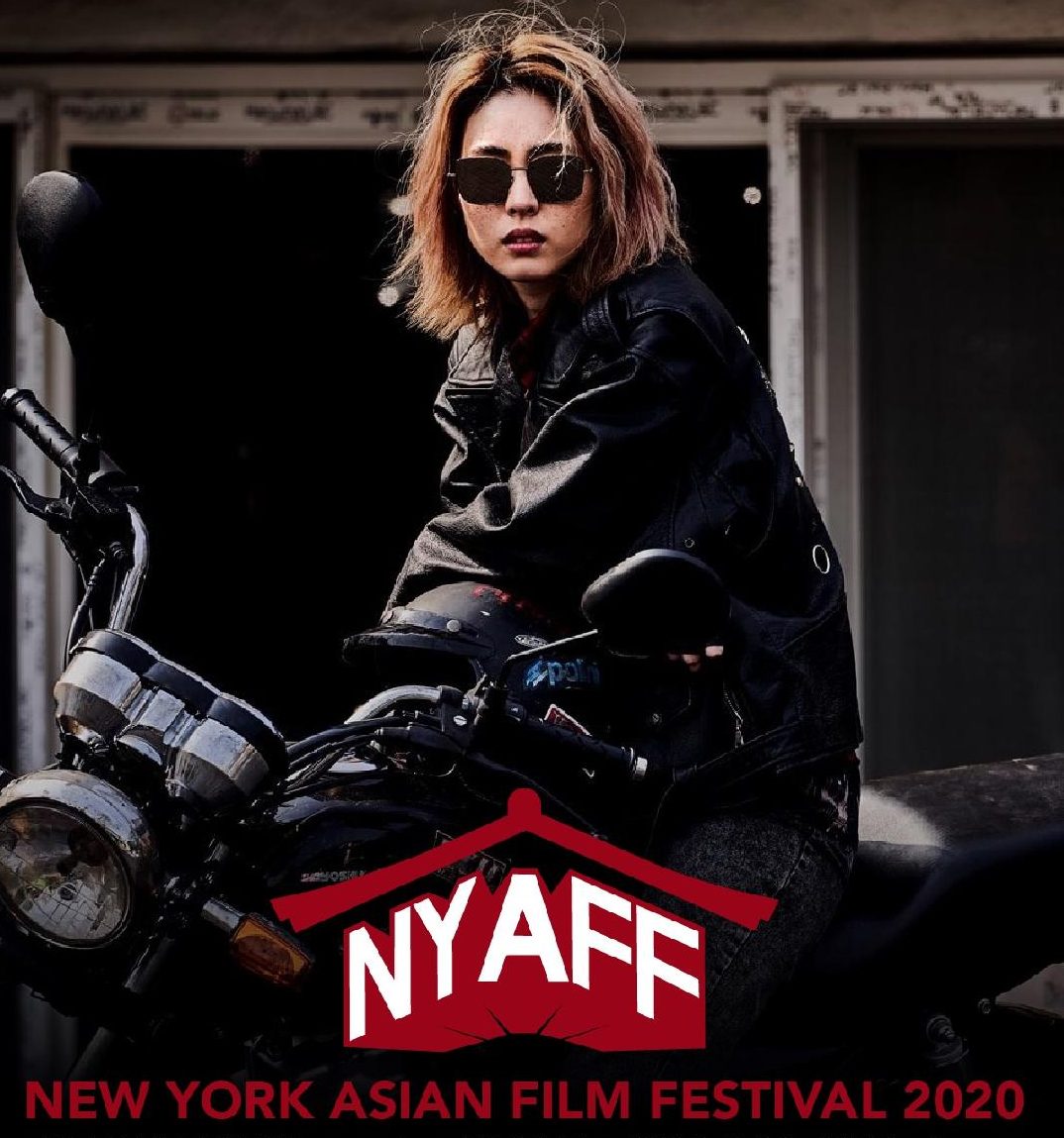 The 19th annual New York Asian Film Festival (NYAFF) has had a fantastic run over the last two weeks and is set to conclude this weekend on September 12th. Fully virtual for the first time this year, the festival features films from a variety of Asian countries, including South Korea, Indonesia, Vietnam, Japan, the Philippines and more.

The NYAFF is known for highlighting some of the most unique and interesting Asian films in the world, but for a west coast based fan like myself, it’s not always viable to make the necessary travel. The virtual program is one of the very few silver linings of an otherwise moribund 2020 and film fans shouldn’t miss the opportunity to catch the final two days of the festival.

Tickets are still available for films like the highly touted South Korean baseball drama Baseball Girl, and the genre-bending MMA-Romance-Comedy Chasing Dream by acclaimed Hong Kong director Johnnie To. Indeed, today (Friday) you can buy tickets for a watch party of South Korean action comedy Hitman: Agent Jun. Tomorrow (Saturday), on the final day of the NYAFF, the can’t-miss program is undoubtedly a special screening of Call of Heroes, a tribute to the late Benny Chan, the legendary director who passed away last month. Chan’s 2016 film features choreography by Sammo Hung and stars Sean Lau, Louis Koo, Eddie Peng and Wu Jing.

NYAFF made it a point to highlight films with women creatives both in front of, and behind, the camera, and one of the best examples of that is the film that opened the festival, The Girl and the Gun (Babae at Baril) by Director Rae Red and starring Janine Gutierrez.

Finally, one of the most unique selections at NYAFF is SF8, a series of eight 52-minute sci-fi films that has been dubbed the “South Korean Black Mirror” and features some of the best Korean filmmakers and cast.

Check out the NYAFF trailer below and don’t miss out on your chance to catch these wonderfully diverse and unique films before they’re gone!