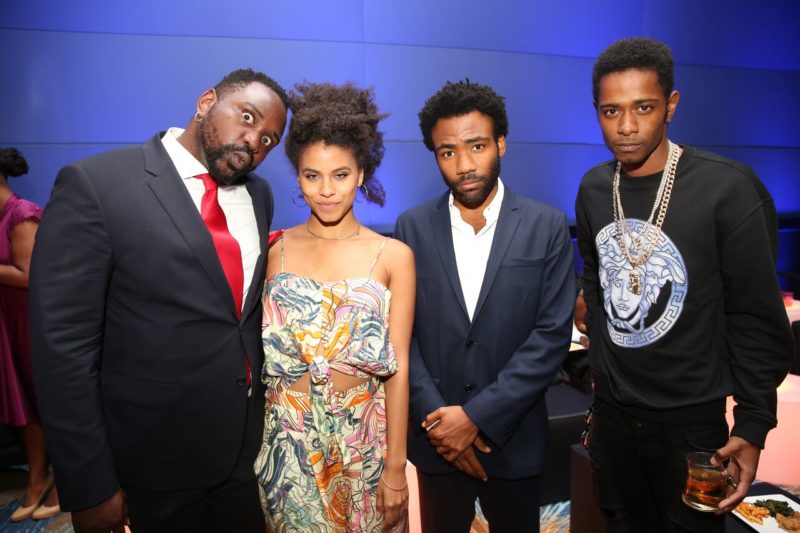 The good news is that Donald Glover’s critically acclaimed show Atlanta will finally be making its return to FX with two seasons in the same year. The bad news is that we’ll have to wait until 2021 (which is strangely turning out to be an epic year for TV and film).

Variety reported earlier today that FX Networks Chairman John Lendgraf announced that season 3 of Atlanta should premiere in January 2021, with season 4 dropping later that fall. Season 3 is expected to have 10 episodes (Season 1 had 10 episodes and season 2 had 11) while the 4th season will have 8. According to Lendgraf via Variety, all 18 episodes will be filmed in sequence.

Regarding the possibility of a 5th season, Lendgraf is reportedly and unsurprisingly eager to keep the successful series going.

“As long as Donald wants to make more ‘Atlanta,’ I’m down for that. But it’s his choice,” said Lendgraf.

Without my crystal ball, I’d have to say that I think a 5th season is a distinct possibility, but I wouldn’t be surprised if that ends up being the final season of this show. Atlanta is popular and critically acclaimed, and it has helped highlight and bolster the careers of co-stars Brian Tyree Henry, Zazie Beetz and Lakeith Stanfield. All three have gone on to star in major motion pictures and their respective stars continue to rise. Given all that, not to mention Glover’s own stardom, you have to wonder how long they will be able to keep everyone together for the show. With seasons 3 and 4 being filmed together, I can see the crew being willing to come back for one more swan song, but I’d be very pleasantly surprised if we were given any more than that. I hear the clock ticking so I’m ready to enjoy whatever we get until the ride ends.