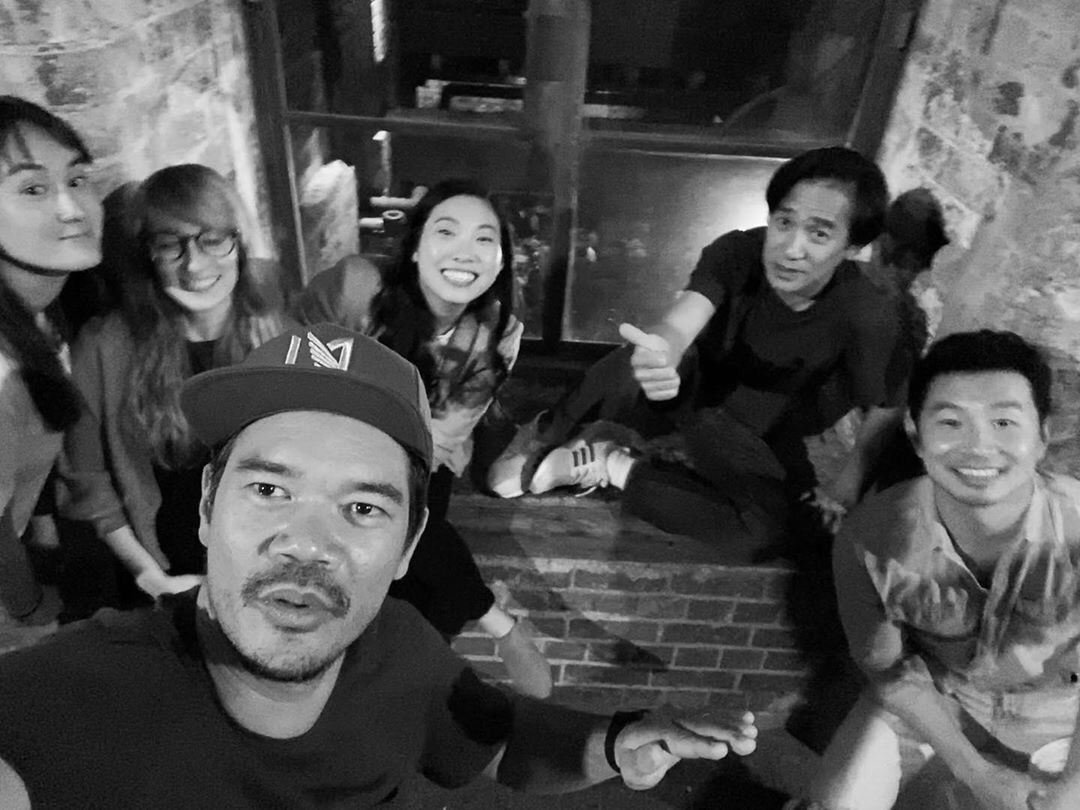 It was a simpler time when Shang-Chi and the Legend of the Ten Rings was scheduled to be released on February 21, 2021. Then all this happened. Fortunately, we have a new release date for the film, May 7, 2021, and while filming has been halted for the time being, director Destin Daniel Cretton just shared what I believe is the first ever cast photo from the set of the film. It was announced at San Diego Comic-Con (another COVID19 casualty) last year that Simu Liu, Awkwafina and Tony Leung would form the main cast of the film, but we had never seen the three of them together. Indeed this might be the first time the public has seen Tony Leung and Awkwafina in any kind of photo related to Shang-Chi or Marvel. It’s a small thing, but I love behind-the-scenes shots, and given the circumstances, it’s an exciting tease for fans like myself who cannot wait for this movie. It’s also a rare on set glimpse that we likely wouldn’t have had the chance to see if Cretton and the rest of the crew were in the thick of production. Silver linings and all that. Shang-Chi and the Legend of the Ten Rings is directed by Destin Daniel Cretton (Just Mercy) and stars Simu Liu (Kim’s Convenience) as Marvel Studios’ first ever Asian superhero. Tony Leung (Too Many To Name) will play the film’s main villain, The Mandarin, and Awkwafina (Crazy Rich Asians) is cast in a yet unnamed role. The film has been rescheduled for May 7, 2021.