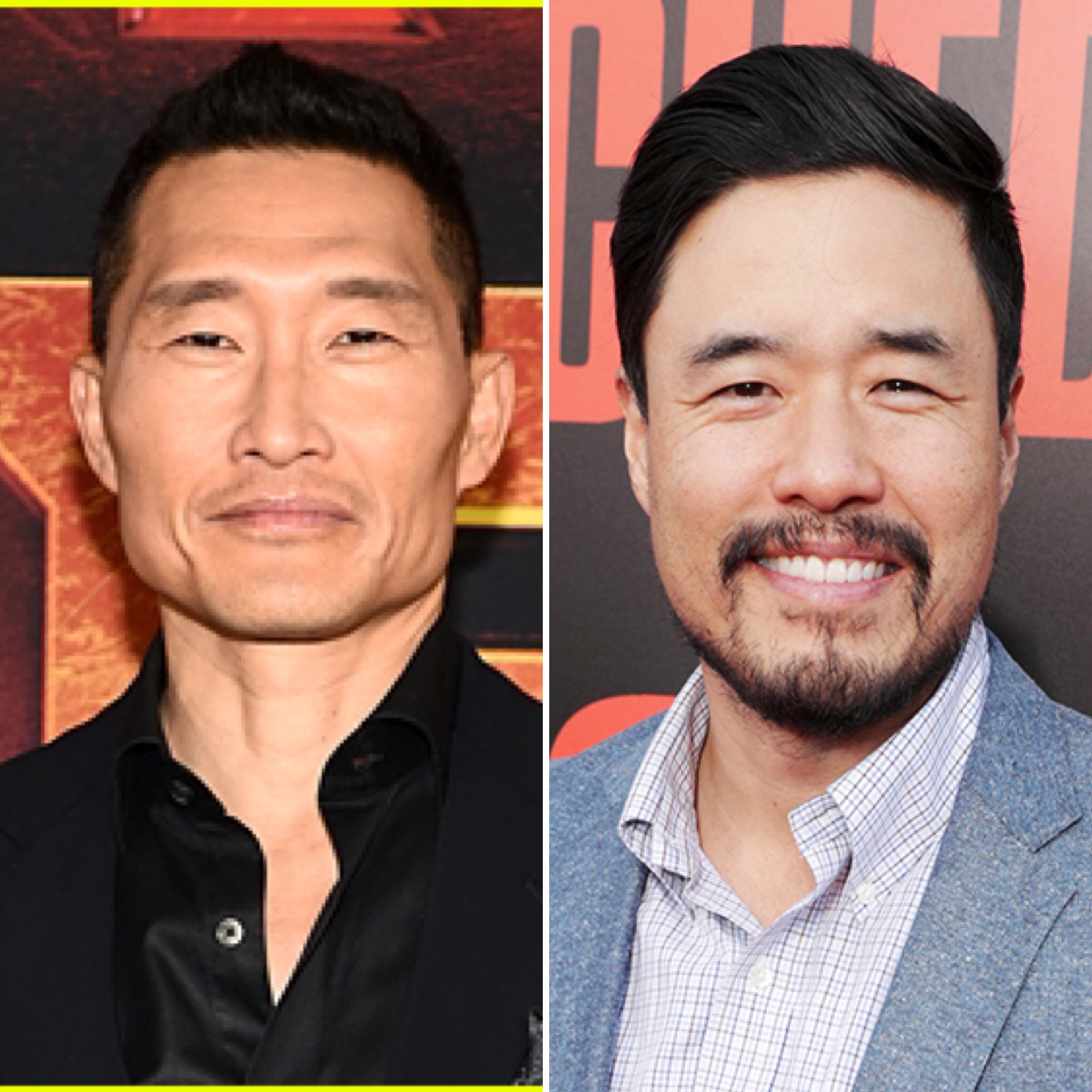 Reunited and it feels so good! Two of the most beloved Asian-American actors are teaming up again, this time to steal some loot (in addition to our hearts). According to Dino-Ray Ramos of Deadline, Daniel Dae Kim and Randall Park, who last worked together in the Asian-American romantic comedy Always Be My Maybe alongside Ali Wong, will be co-starring in a heist film acquired by Amazon Studios.

The film will be written by screenwriter Young Il Kim, who worked on Showtime’s Billions. According to Ramos, the plot will be “loosely focused on a reunion of high school friends who come together in a nod to the classic, fun ensemble heist films.” It seems safe to assume that the heist team will be made up of other Asian-Americans, which is a great win for the community. Kim also told Deadline that the film will pay homage to classics like Ocean’s 11, The Full Monty and Justin Lin’s groundbreaking Asian-American film, Better Luck Tomorrow. I particularly appreciate that Ramos’ report specifies that this will be an Asian-American led film, as opposed to just generally Asian. It’s a small but important distinction.

“We love heist movies,” Kim says. “We want to be inclusive and we feel like there’s a story here to be told. It’s super exciting… Randall and I have wanted to do something together for a while. This is just a great reason to bring together talented actors who have been friends for a really long time and really have fun on a project that, with any luck, will be able to make an impact.”

Park will executive produce, along with Kim and John Cheng, who is the Head of Development for 3AD, a production company that Kim founded. 3AD produces ABC’s The Good Doctor, which Kim stars in, and also signed a first look deal with Amazon Studios last year. It’s genuinely inspiring to see what Kim is doing to lift up diverse voices in the industry, especially after the very public fall-out with CBS and Hawaii Five-O back in 2017.

Now we wait to see which of our other favorite Asian-American stars get a chance to join the party. More news as it comes!

Robert Kirkman’s Invincible on Amazon Prime is an intriguing and ultra violent spin on both the superhero team story and the young superhero coming...