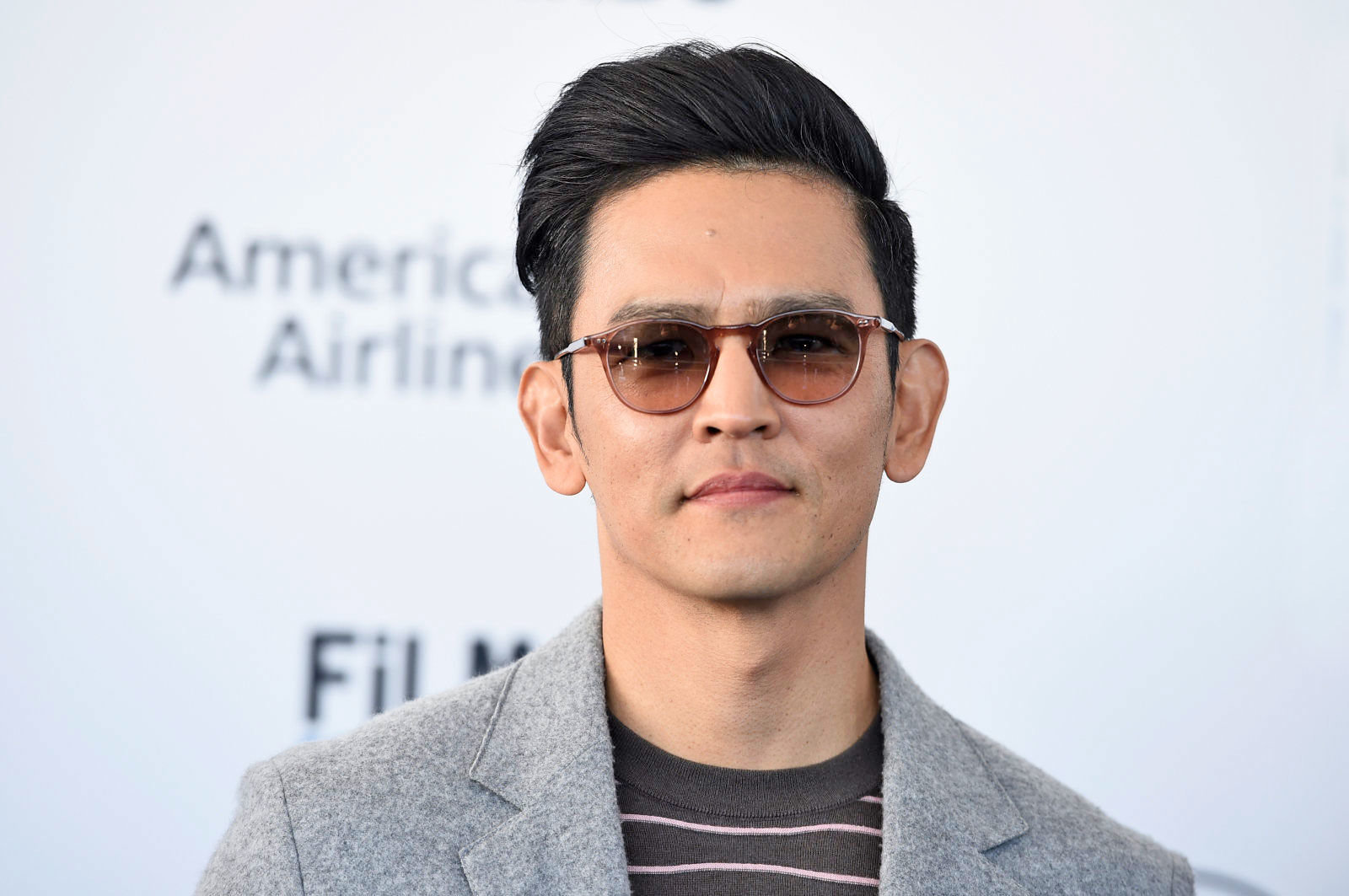 Production on Netflix’s live-action Cowboy Bebop series has been stalled following an on-set injury to series lead John Cho. Deadline is reporting that Cho suffered a knee injury while on set in New Zealand, forcing the production to shut down for 7 to 9 months.

The injury apparently occurred during the shooting of a routine and well-rehearsed scene and Cho had to fly back to Los Angeles for surgery and recovery.

“Our thoughts are with John and he has our complete support as he recuperates from this injury,” a Netflix spokesperson said in a statement to Deadline.

As someone who has had the misfortune of having had multiple knee surgeries, the 7-9 month timeline makes me think Cho ruptured his ACL (anterior cruciate ligament) and possibly injured his MCL (medial collateral ligament) and meniscus. The physical rehab timeline for an injury like that is about 7-9 months before he can be fully healthy and back to running normally. If it is an ACL/MCL, it’s not a fun recovery but it shouldn’t be anything that would impact him long term (unless he had plans to try out for the NBA). I’m obviously not a doctor and no details on the injury are yet available so I’m purely guessing.

Here’s wishing John Cho a speedy recovery and hopefully this has no impact on his part in the Cowboy Bebop series as I can’t imagine anyone better to play the role of Spike Siegel!