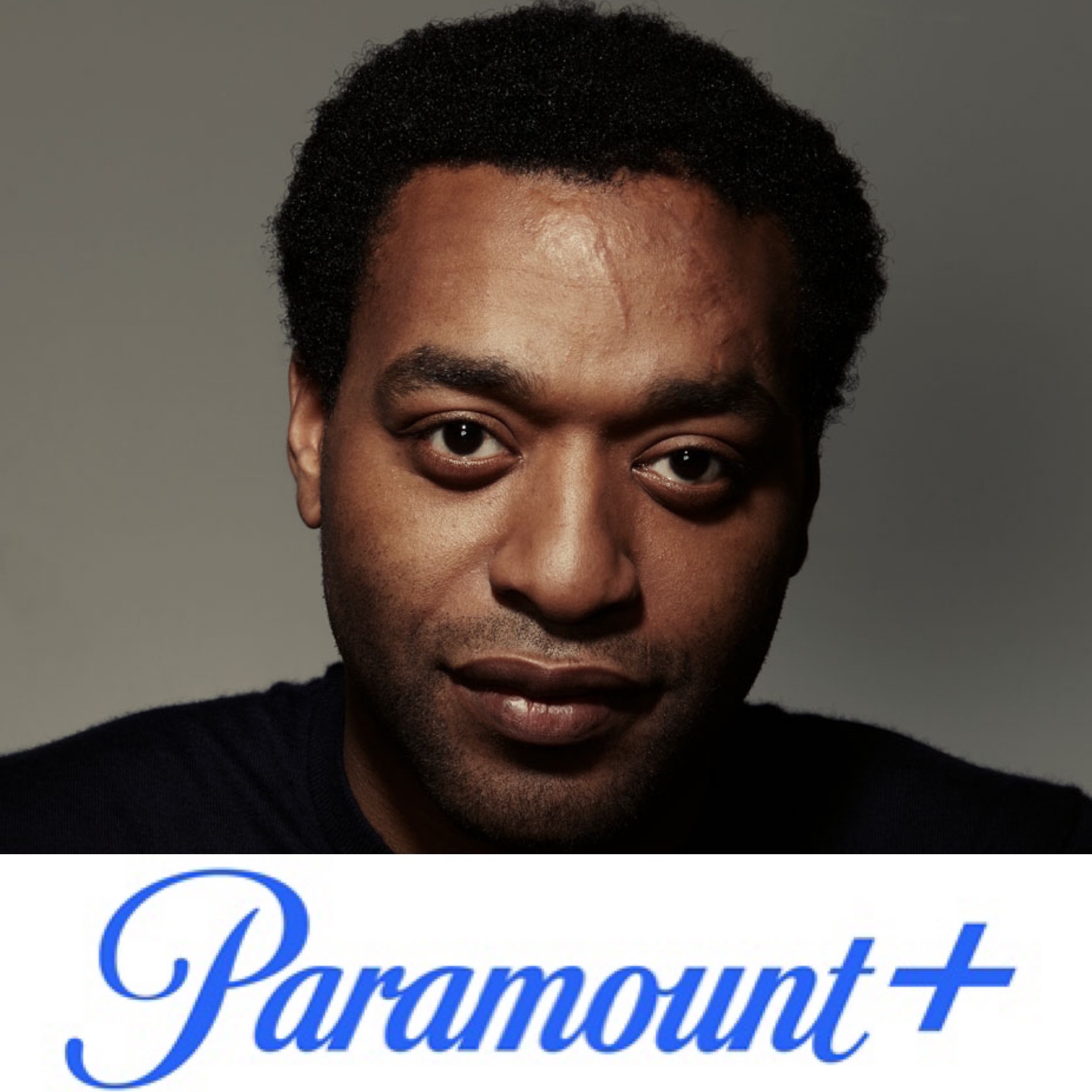 Paramount+ isn’t messing around. The upcoming streaming service, rebranded from CBS All-Access, announced today that Chiwetel Ejiofor (12 Years a Slave) will star in an original series, The Man Who Fell to Earth, an adaptation of the novel by Walter Tevis and the 1976 film that starred David Bowie.

Ejiofor is one of my favorite actors and immediately makes this series a must watch. This new series will feature a new alien who comes to earth and what’s described as a “turning point in human evolution.”

Be sure to check out all the details below! I’ll be keeping a close eye on additional announcements for this exciting project!

“THE MAN WHO FELL TO EARTH”

Feb. 5, 2021 – Paramount+, the highly anticipated streaming service from ViacomCBS, today announced Chiwetel Ejiofor (“12 Years a Slave,” “The Boy Who Harnessed The Wind”) will star in the Paramount+ Original Series THE MAN WHO FELL TO EARTH, based on the Walter Tevis novel of the same name and the iconic film starring David Bowie. THE MAN WHO FELL TO EARTH will follow a new alien character who arrives on Earth at a turning point in human evolution and must confront his own past to determine our future.

“Chiwetel Ejiofor’s stage and film career are staggering in their bravery, commitment and quality,” said Alex Kurtzman and Jenny Lumet, co-showrunners and executive producers. “He’s everything we could imagine and a million things we can’t. We couldn’t be more thrilled.”

Actor, writer and director Chiwetel Ejiofor is renowned for his portrayal of Solomon Northup in “12 Years a Slave,” for which he received Academy Award and Golden Globe Award nominations, along with the BAFTA Award for Best Actor. He wrote, directed and was featured in the 2019 Netflix success “The Boy Who Harnessed The Wind” and is also known for his extensive catalogue of performances in films including “Dirty Pretty Things”, “Kinky Boots”, “The Martian”, “Doctor Strange”, “American Gangster”, “Children of Men” and “Love Actually”. Ejiofor is also widely regarded as one of the leading theatre actors of his generation.

The series will debut on Paramount+, ViacomCBS’ upcoming global streaming platform. ViacomCBS’ existing subscription video on-demand and live streaming service, CBS All Access, will be rebranded as Paramount+ in early 2021 as part of the service’s expansion to feature content from ViacomCBS’ leading portfolio of broadcast, news, sports and entertainment brands. ViacomCBS will also bring Paramount+ to international markets with an initial debut in Australia, Latin America and the Nordics in 2021.