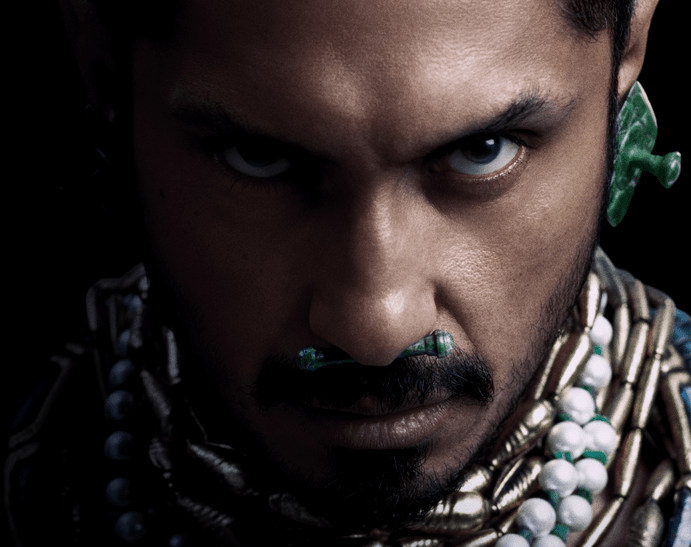 We’re exactly one month away from the release of the most anticipated film of the year – Black Panther: Wakanda Forever. To mark the occasion, Marvel Studios released an exciting new featurette titled “Return to Wakanda” and twelve new character posters.

The featurette focuses squarely on Chadwick Boseman, with director Ryan Coogler and several of the main cast members talking about how important it is for them to honor Boseman’s memory through this film. We also see some great behind-the-scenes footage of Boseman with the other cast members from the first Black Panther film, as well as some brief clips from the sequel that we haven’t yet seen. It’s clear that making Wakanda Forever was part of the mourning process for this cast.

It’s hard not to feel emotional every time a new teaser, trailer or featurette is released. The marketing has really identified the perfect tone to strike in this campaign and it sends a clear message of what this film is about.

The twelve character posters include the main Wakandan characters, Talocan characters and even Everett Ross! The posters carry a somber tone, with no frills and no glitz. Instead, they simply feature the characters who are almost enveloped by shadow or darkness around them.

My favorite is probably Namor’s character poster, which really pops. The intricacy of his adornments really show well with the dark background, and Tenoch Huerta’s expression is so fierce. Namor is going to be such a force in this film!

Black Panther: Wakanda Forever premieres November 11th only in theaters and tickets are on sale now!

In the film, Queen Ramonda, Shuri, M’Baku, Okoye and the Dora Milaje fight to protect their nation from intervening world powers in the wake of King T’Challa’s death. When Namor, king of a hidden undersea nation, alerts them to a global threat and his disturbing plan to thwart it, the Wakandans band together with the help of War Dog Nakia and Everett Ross and forge a new path for the kingdom of Wakanda. “Black Panther: Wakanda Forever,” directed by Ryan Coogler and produced by Kevin Feige and Nate Moore, opens in theaters November 11, 2022. Tickets are on sale now wherever tickets are sold. Fans, communities and organizations can arrange group bookings and theater buy-outs by visiting WakandaForeverTickets.com.