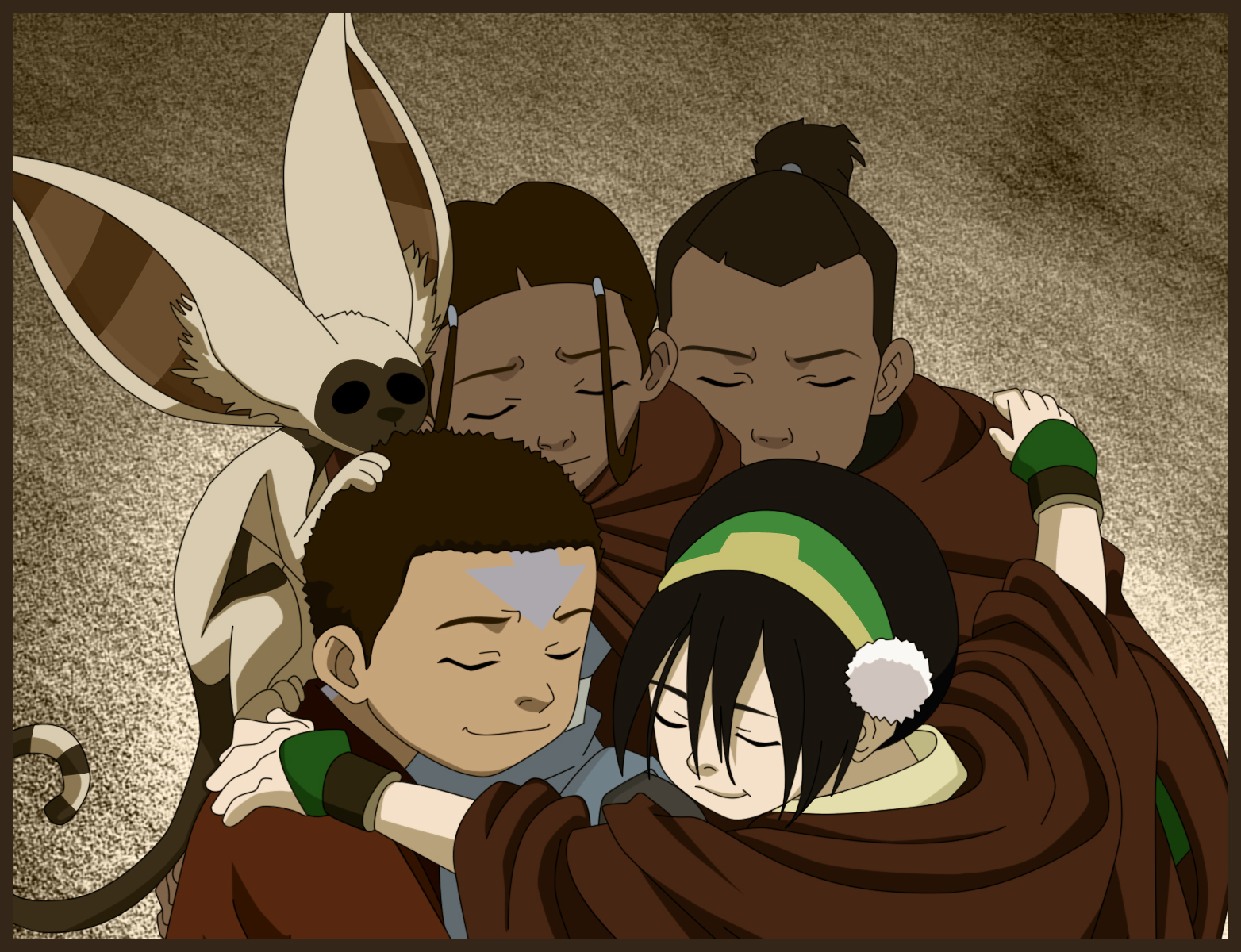 The entertainment news nobody wanted to hear dropped today. Avatar: The Last Airbender co-creators Bryan Konietzko and Michael Dante DiMartino separately announced today that they have decided to part ways with Netflix for the development of the ATLA live-action show. This is incredibly disappointing news.

DiMartino wrote a fairly lengthy and heartfelt message on his website announcing the decision. He explained that the direction the live-action show was taking was not in line with either his or Konietzko’s vision. It was clearly a very emotional decision as DiMartino’s disappointment comes through in the message.

And who knows? Netflix’s live-action adaptation of Avatar has the potential to be good. It might turn out to be a show many of you end up enjoying. But what I can be certain about is that whatever version ends up on-screen, it will not be what Bryan and I had envisioned or intended to make.

Michael Dante DiMartino from his Open Letter to Avatar: The Last Airbender Fans

Konietzko posted his message on his Instagram page, where he’s fairly active. His message was even more transparent that the issue was that he and DiMartino were not given the creative freedom that they were promised. Both expressed that this was the most difficult professional decision that they have had to make, and both promised to continue to tell stories in the ATLA universe.

When Netflix brought me on board to run this series alongside Mike two years ago, they made a very public promise to support our vision. Unfortunately, there was no follow-through on that promise. Though I got to work with some great individuals, both on Netflix’s side and on our own small development team, the general handling of the project created what I felt was a negative and unsupportive environment.

Konietzko’s comment about a “negative and unsupportive environment” is particularly eyebrow raising and concerning. It really makes you wonder how Netflix has been approaching this series and why the show’s creators would once again be boxed out of a project based on their world.

This news carries a particular sting for ATLA fans because of the franchise’s ignominious history with live-action remakes. Back in 2010, M. Night Shyamalan wrote and directed a live-action ATLA film based (allegedly) on the first season of the animated series. The film whitewashed all of the lead characters, except for the primary villain Prince Zuko (read between the lines) and is considered by many as one of the worst films ever made (it currently enjoys a generous 5% rating on Rotten Tomatoes). Konietzko and DiMartino have said in interviews that they had no creative control over that 2010 film, and when they tried to provide input, it was largely ignored until the two were essentially removed from the process completely. Many fans rightly saw the duo’s exclusion as a major reason why the film went off rails. If the film’s producers didn’t respect the franchise’s creators, then they clearly didn’t respect the source material. When Netflix announced in 2018 that it was developing a live-action series in conjunction with the series creators, it felt like a redemption. Fans would finally be getting a live-action series with the same creative soul that made the animated series so beloved. With this crushing news, ATLA fans are undoubtedly having flashbacks to Shyamalan’s film (and nobody should have to re-live that). While I would like to think that Netflix is at least smart enough to realize the critical importance of replacing Konietzko and DiMartino with creatives who, unlike Shyamalan, at least understand the show, I’m not sure fans will be able to forgive what many will view as a creative betrayal.

DiMartino and Konietzko created Avatar: The Last Airbender for Nickelodeon in 2002, and the animated show premiered in 2005. It’s not an exaggeration to say that ATLA is one of the best animated shows ever. Earlier this year, fans rejoiced as the show returned to Netflix, enjoyed a revitalized fanbase and garnered numerous new fans who had previously missed the show. It seemed like the perfect re-introduction to the ATLA universe leading up to the hotly anticipated live-action series. Now, it’s a reminder of lost potential.

I’m almost hesitant to write this but there’s actually a small potential silver lining with this frustrating situation. ATLA is commonly recognized as “Asian appreciation” as opposed to appropriation. So much of the show is an amalgamation of Asian themes, aesthetics and characterizations. To its credit, the show handles all of that with a genuine love and what seems to be in-depth research on various Asian cultures. Having said that, it’s still an Asian themed show created and told by two white creatives. And while I personally would have much preferred that Konietzko and DiMartino have the opportunity to continue to tell stories in the universe they created, there is an opportunity here for the reigns to be handed over to an Asian showrunner. Since the completion of the ATLA animated series, Asian creatives have had the chance to play in the sandbox. Acclaimed comic writer Gene Luen Yang has written 5 canon graphic novels that take place after the conclusion of the show, and also wrote a handful of Free Comic Book Day ATLA comics. Most recently, F.C. Yee wrote two ATLA related books, The Rise of Kyoshi and The Shadow of Kyoshi. To be clear, in an ideal world, Konietzko and DiMartino would be in charge of the live-action show. However, now that we’re in this disappointing situation, the only way I can see Netflix salvaging the show would be to hire an Asian creative who really loves and understands the series. Netflix should give Gene Luen Yang a call.