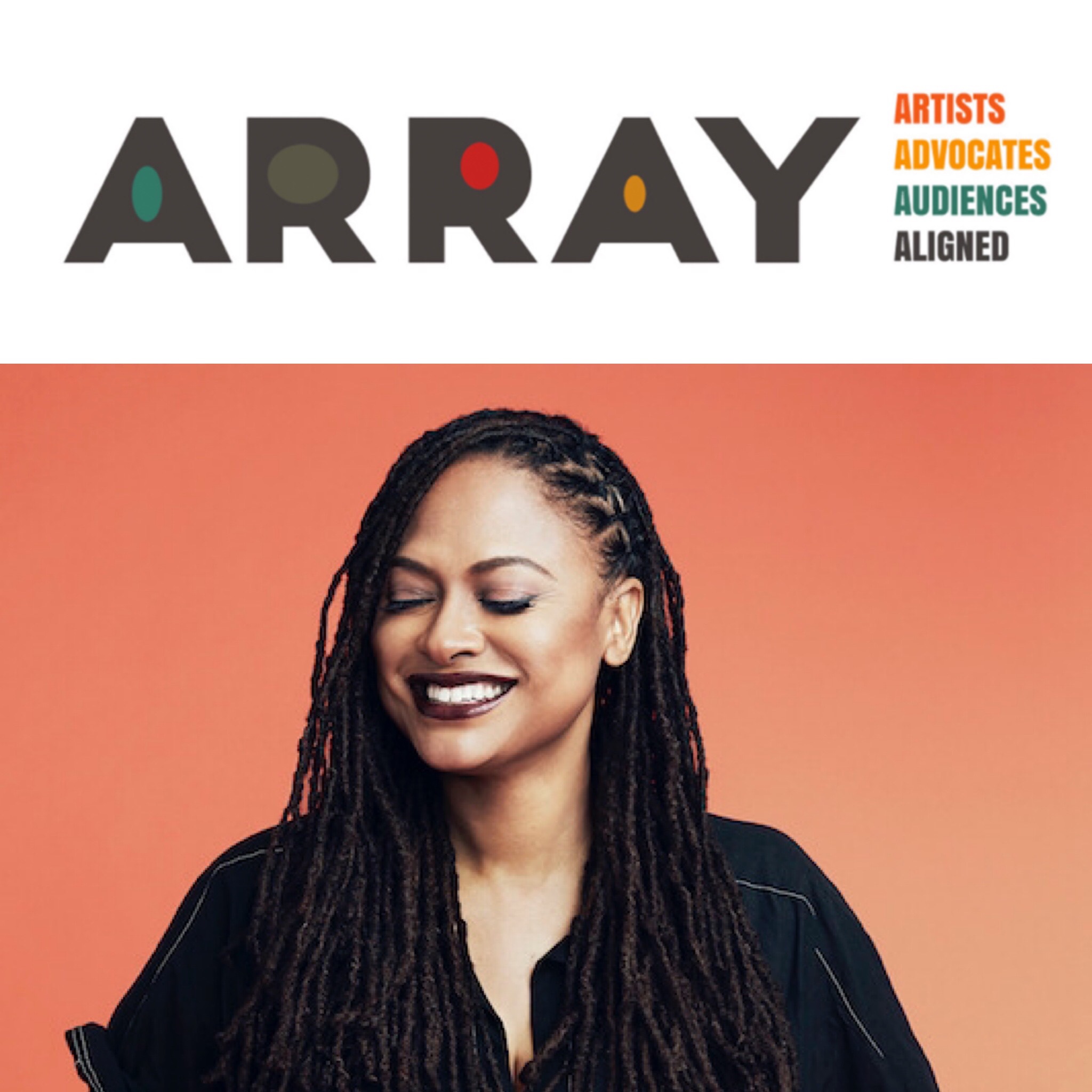 We already know that Ava DuVernay is an innovative and trailblazing filmmaker. In 2010 DuVernay started ARRAY, an indie film distribution and resource organization that is geared towards highlighting people of color and woman filmmakers and their films. It’s basically my dream organization come true. DuVernay is also uniquely active and engaged with her fans on social media, so it’s no surprise that she’s a fan of the popular Twitter account @OnePerfectShot, which shares some of the most iconic images in film history.

Today HBO Max announced that it is teaming with DuVernay, ARRAY and One Perfect Shot for a unique documentary series featuring the most memorable cinematic moments in film. The series, executive produced and narrated by DuVernay, will feature filmmakers using new technology to “walk into” one of their most iconic film moments and break down the scene for audiences. The concept reminds me of the very cool New York Times “Anatomy of a Scene” features.

“I’ve long wanted to create a series about the art of directing. To chronicle the craft of great filmmakers is a dream come true for me and all of us at ARRAY Filmworks. We’re thrilled that our partners at Warner Horizon Unscripted Television embraced this idea and look forward to fully geeking out over movies with our friends at HBO Max,” said DuVernay.

It’s pretty interesting that a Twitter account has been so successful and well regarded that its work is the inspiration behind a docu-series of this magnitude, and also reflects the power of social media. Many of us (rightfully) snicker at the idea of social media clout, but this is a great example of how doing something positive on social media can pay off. I’m excited to see which filmmakers will be involved with this project and which scenes are selected for the deep dive. Below are some of my favorite tweets from the @OnePerfectShot account, as well as additional details regarding the project.

Each episode arms one acclaimed director with an arsenal of visual tools to pull back the curtain on their most iconic shots. Using state of the art technology, the directors will literally enter each shot, walking through the scene in 360 moments that allow viewers to join an immersive exploration of moviemaking. Filmmakers will share their obstacles, challenges, lessons and triumphs as they detail how they created their crowning cinematic achievements. Each helmer will also present one shot from an auteur who deeply influenced them, outlining the inspiration that catalyzed their own imagination.

“There is nothing more fascinating than witnessing the passion and creativity of a filmmaker discussing their craft and dissecting how they pulled off that jaw-dropping shot,” said Sarah Aubrey, head of original content, HBO Max. “Narrated by the illustrious Ava Duvernay, this series is sure to ignite and inspire film and television enthusiasts at every level.”

“Ava’s concept for “One Perfect Shot” and ARRAY’s attachment to any project intensifies the production value and story quality,” said Mike Darnell, President, Warner Bros. Unscripted & Alternative Television. “As one of today’s most respected filmmakers, Ava is the perfect voice to narrate the journey through the immersive new technology created to showcase the most beloved films of all time,” added Brooke Karzen, Executive Vice President and Head of Warner Horizon Unscripted Television.

“I’ve long wanted to create a series about the art of directing. To chronicle the craft of great filmmakers is a dream come true for me and all of us at ARRAY Filmworks. We’re thrilled that our partners at Warner Horizon Unscripted Television embraced this idea and look forward to fully geeking out over movies with our friends at HBO Max,” said DuVernay.

Winner of BAFTA, Peabody and Emmy Awards, Academy Award nominee Ava DuVernay’s directorial work includes the Oscar-winning civil rights drama Selma, the Oscar-nominated social justice documentary 13TH and the Disney children’s adventure A Wrinkle in Time, which made her the highest-grossing Black woman director in American box office history. In 2019, she created, wrote, produced and directed the Emmy and Peabody Award-winning limited series When They See Us. She is currently producing the fifth season of her acclaimed series, Queen Sugar. She is the winner of the 2012 Sundance Best Director Prize for her second independent film Middle of Nowhere.