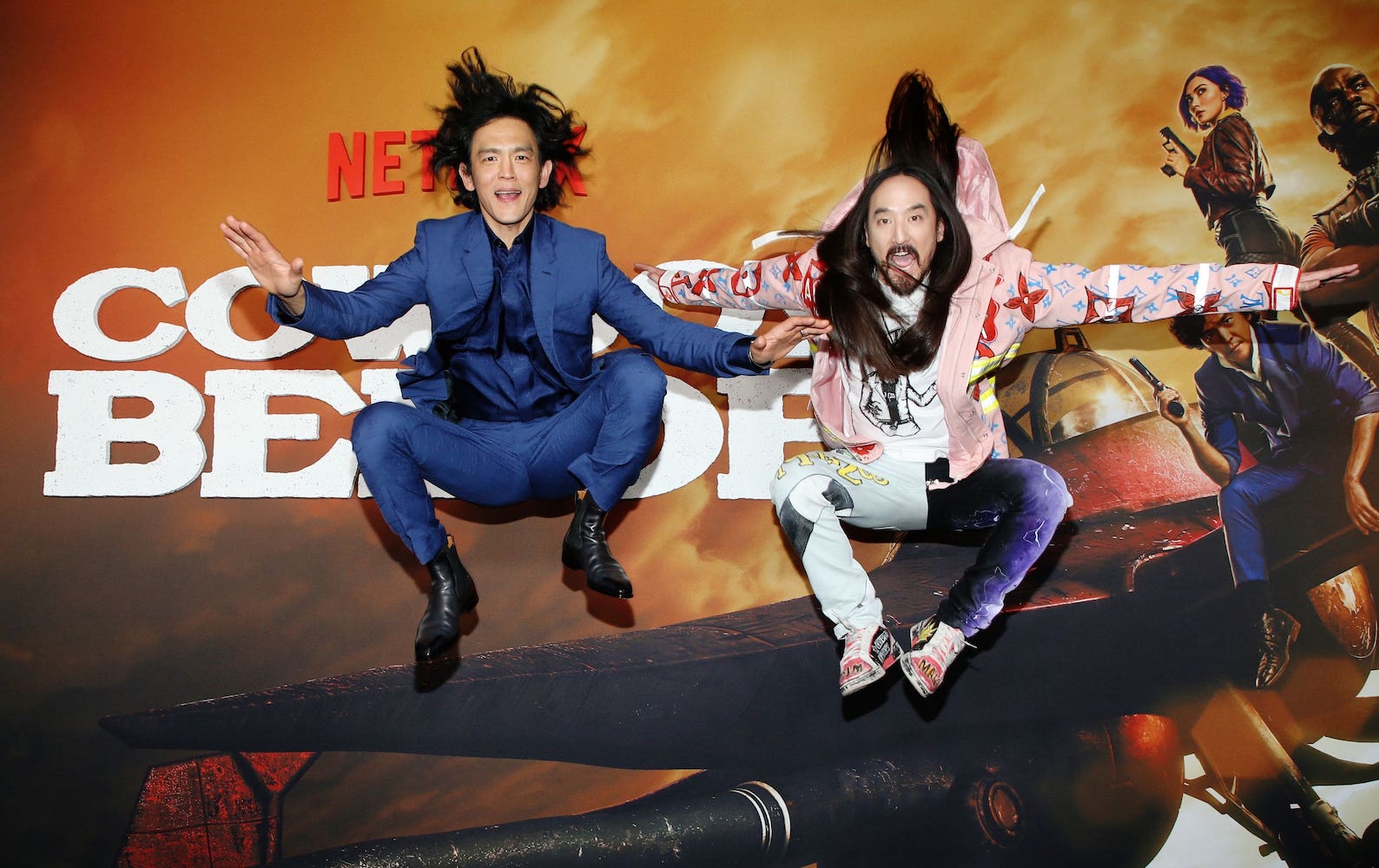 The live-action Cowboy Bebop is out today on Netflix! In anticipation of the John Cho led series based on the beloved anime, Grammy nominated DJ and producer Steve Aoki hosted a virtual listening party of his exclusive remix of the show’s theme song, “Tank”, with Spike Spiegel himself, John Cho.

Check out the video of Aoki’s remix below:

As part of the listening party, Aoki and Cho sat down to talk about the inspiration behind the remix, the cultural impact of Cowboy Bebop, Asian representation in the entertainment industry, and more.

It’s fun to see Cho and Aoki chat in what feels like an intimate setting. It’s like we’re getting to watch two talented friends just hang out and talk about their creative projects.

Watch the conversation with Cho and Aoki below and watch Cowboy Bebop on Netflix streaming now!

Netflix is doing a sitcom based on the last standing Blockbuster video store. Blockbuster Video, the once dominant home video rental giant, filed for...