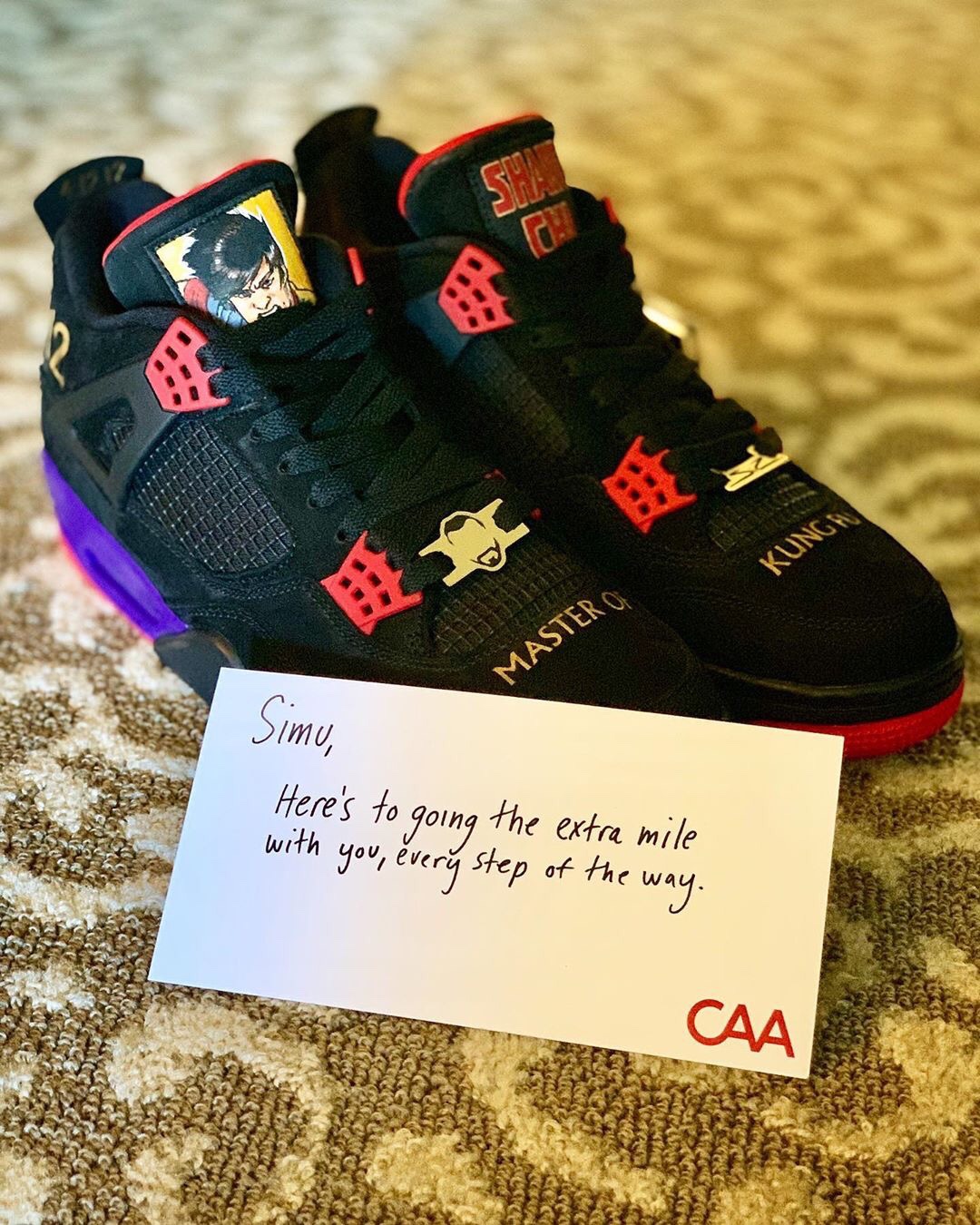 Simu Liu, who is set to play the titular role in Marvel Studios’ Shang-Chi and the Legend of the Ten Rings, has signed with Creative Artists Agency (CAA) for all matters of representation. Deadline reported that it was a highly competitive situation. This should come as no surprise as Liu’s stardom is about to really take off and everybody knows it.  CAA is well known as one of the largest talent agencies in Hollywood, and this signing reflects Liu’s expected ascendancy into A-list status.

As many are aware, Liu has been one of the stars of CBC’s Kim’s Convenience for the last 3 seasons (with a 4th on the way). The show is one of Canada’s highest rated sitcoms and has cultivated an international following. However, by being cast as Shang-Chi, Liu is sure to find himself in rarefied territory as the first Asian superhero in the Marvel Cinematic Universe. Liu recently signed a deal with Harper Collins to write a memoir on growing up as an immigrant in Canada, and more opportunities are sure to come.

It’s great to see a “West Asian” (my umbrella term for Asian-Americans & Asian-Canadians) continue to gain more exposure and I’m excited for what Shang-Chi will do not only for Liu personally, but for West Asians generally in pop culture.

In sharing the news on his personal Instagram, Liu proved that CAA knows how to treat their clients. Check out the absurdly awesome custom Shang-Chi Air Jordan IVs that they sent him!