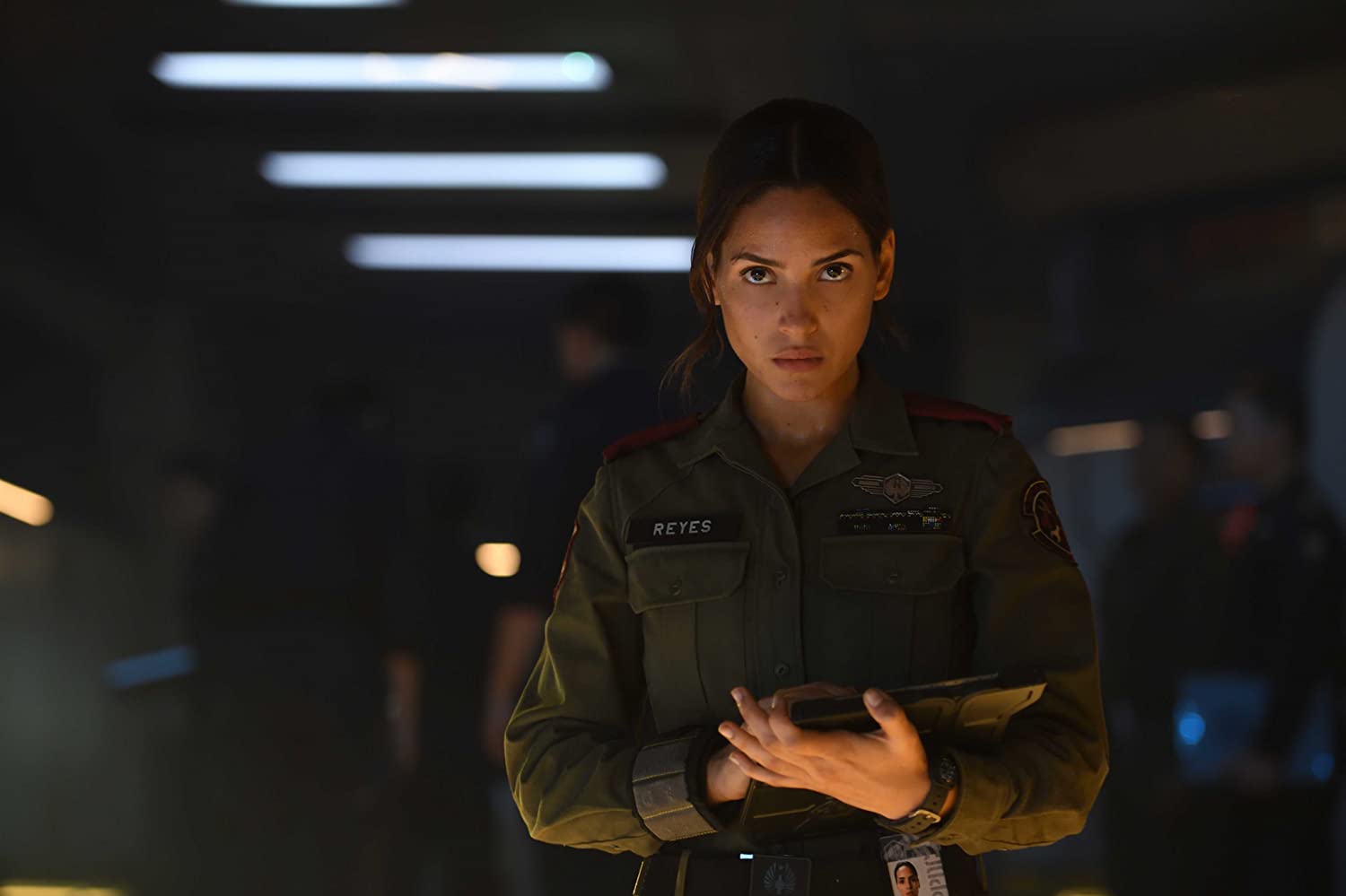 Adria Arjona, who starred opposite John Boyega in Pacific Rim: Uprising, is set to team up with another Star Wars alum, Diego Luna. This time she’ll be joining the galaxy far far away, co-starring with Luna in the upcoming Rogue One: A Star Wars Story spinoff series for Disney+. Deadline’s Justin Kroll had the exclusive, reporting that Arjona’s character is still unknown.

Tony Gilroy, who co-wrote Rogue One and famously took over reshoots for the film later in the process, is returning to write and direct several episodes. Gilroy will also serve as the series showrunner, which is a strong vote of confidence about how Lucasfilm felt about his work on Rogue One (one of my favorite Star Wars movies).

Between the massive hit show The Mandalorian, this Rogue One spinoff series, and the previously announced series on Obi-wan Kenobi, Star Wars is set to have an incredibly strong and impressive presence on Disney+!