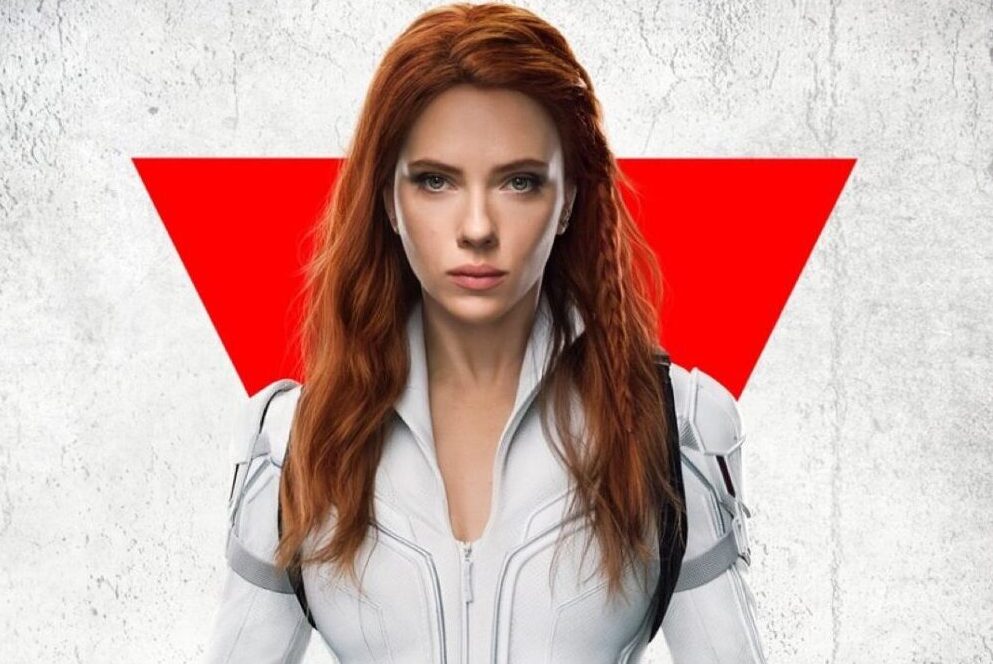 As the United States and other countries begin to re-open theaters and other businesses, studios are having to once again reconsider their feature film release plans for the remainder of 2021. Today, as reported by Variety and other entertainment news outlets, Disney announced its latest, and perhaps final, significant reshuffling of feature film release dates.

One of the films that audiences have been consistently asking about, Marvel Studios’ Black Widow has been moved from May 7th to July 9th and will also be available on Disney+ via Premier Access. Also available on Premier Access will be Disney’s Cruella, which will be releasing on May 28th.

The decision to release Black Widow, which is the much anticipated feature film return of the Marvel Cinematic Universe, to Disney+ signals to me that the Premier Access releases of Disney’s Mulan and Raya and the Last Dragon have been successful for the studio. If those films had not performed well financially, I would imagine that Marvel Studios would be reluctant to go the Premier Access route for Black Widow.

Another major Marvel Studios film with a new date is the highly anticipated first Asian superhero, Shang-Chi and the Legend of the Ten Rings, which has been moved from July 9th to September 3rd. There’s no word yet on whether the Destin Daniel Cretton directed film will also be available on Disney+.

Following in the footsteps of Pixar’s Soul, the studio’s next feature film, Luca, will be premiering exclusively on Disney+ on June 18th, at no additional cost. Pixar’s release strategy is an interesting contrast to Disney and now Marvel. Soul was a very well received film, with a Rotten Tomatoes critics score of 95% and an audience score of 88%, and Pixar is one of the biggest names in the film industry. I’m definitely glad that families were able to enjoy Soul, and will soon be able to watch Luca, at no extra cost, but I’m certainly curious at the logic behind the decision to keep Pixar off Premier Access.