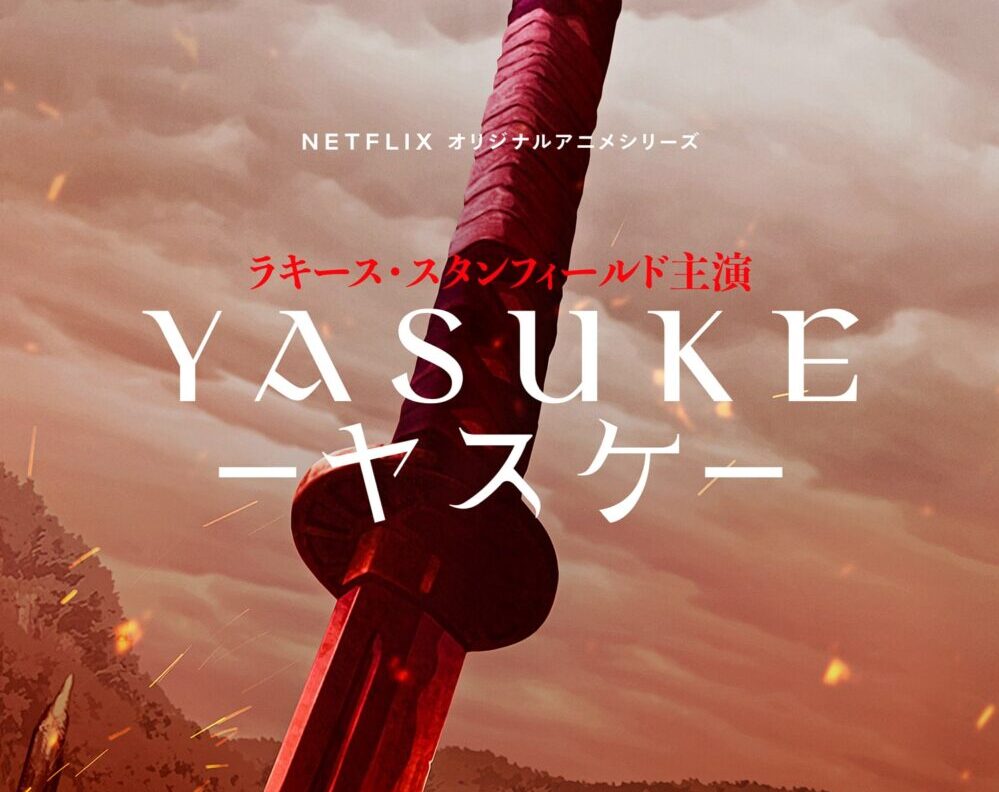 The legend of Yasuke, the real-life Black samurai has been dancing around the edges of pop culture for years now. In an era where studios are more open to telling diverse stories, one based on an actual historical figure who was the first Black samurai in Japan’s Sengoku era is fascinating. It’s actually kind of crazy that Yasuke’s story hasn’t been told several times over already.

Netflix is ready to right that wrong with its upcoming anime series Yasuke, executive produced and starring LaKeith Stanfield. The anime was created by LeSean Thomas (Cannon Busters) who also serves as executive producer and director, with Nick Jones Jr. as the head writer. Japanese animation studio MAPPA (Attack on Titan: The Final Season, Jujutsu Kaisen) and director and animator Takeshi Koike (Lupin the Third: The Woman Called Fujiko Mine) are responsible for character designs, with music by Grammy Award-nominated artist Flying Lotus.

The trailer looks incredible, with lots of action and fantastic animation. This is obviously not a historical reenactment or targeting authenticity. It’s a fantasy story with magic, epic battles and even a good old, trusty prophecy.

It’s interesting that they went the savior prophecy route, with Yasuke apparently being a “chosen one” who has to save Japan. It gives me a bit of hesitation to see another foreign hero story, but because of the nature of this story, I’m definitely eager to learn more.

Check out the trailer below as well as additional creatives involved in the project. Yasuke premieres on Netflix on April 29th!

Starring and Executive Produced By LaKeith Stanfield, With Music by Flying Lotus

The tale is set in a war-torn feudal Japan filled with mechs and magic, the greatest ronin never known, Yasuke, struggles to maintain a peaceful existence after a past life of violence. But when a local village becomes the center of social upheaval between warring daimyo, Yasuke must take up his sword and transport a mysterious child who is the target of dark forces and bloodthirsty warlords.

Netflix is the world’s leading streaming entertainment service with 204 million paid memberships in over 190 countries enjoying TV series, documentaries and feature films across a wide variety of genres and languages. Members can watch as much as they want, anytime, anywhere, on any internet-connected screen. Members can play, pause and resume watching, all without commercials or commitments.