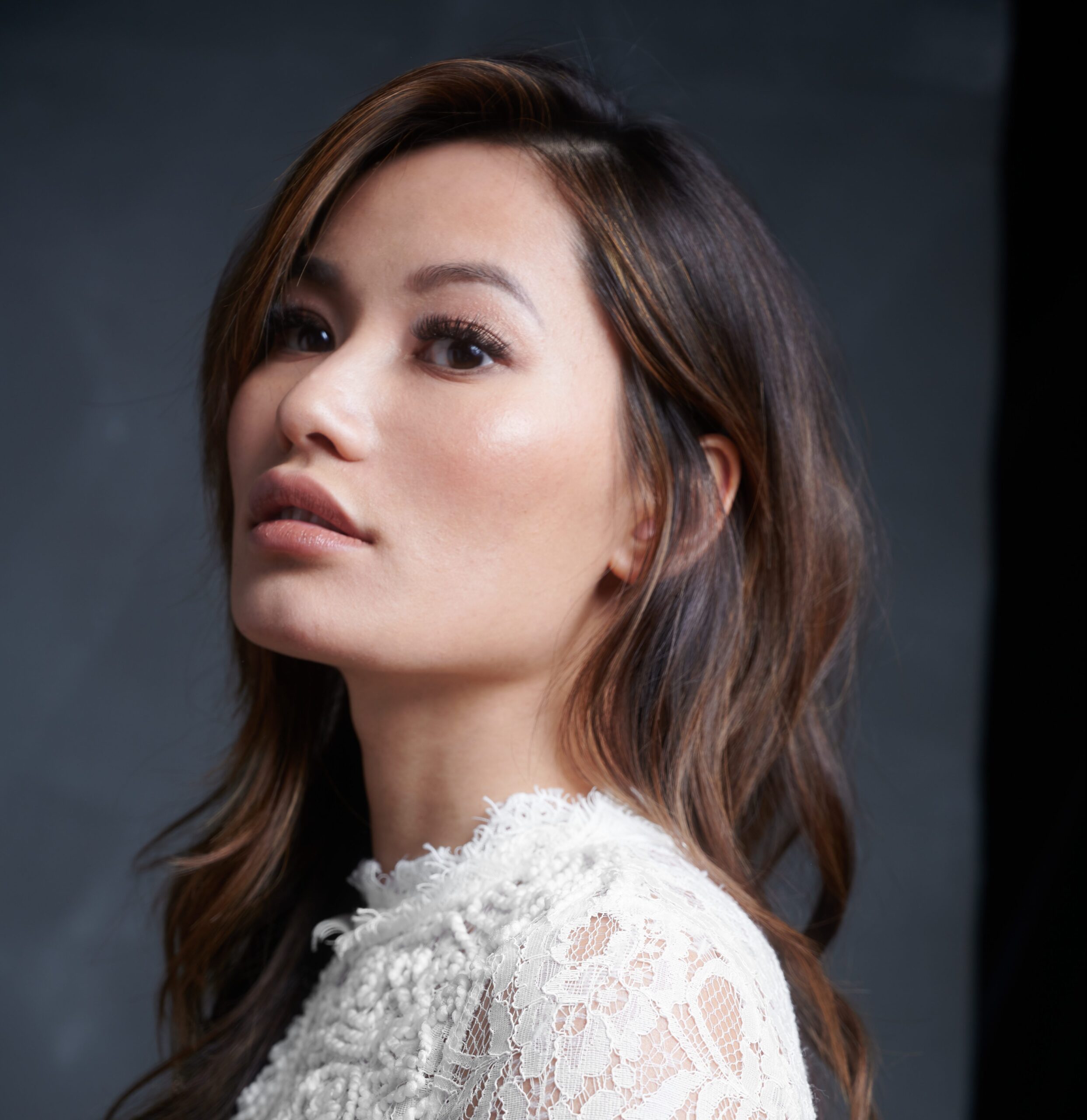 It’s apparently Asian-Canadian week at POC Culture! Coming off the heels of my great conversation with The Man in the High Castle’s Mayumi Yoshida, I had a chance to chat with Jacky Lai, star of Netflix’s V Wars.  Prior to her role as one of the primary cast members of Netflix’s post-apocalyptic vampire series, Lai also had a recurring role in the beloved teen-focused vampire show Shadowhunters, which also starred Harry Shum Jr.  Lai spoke with me about the socially relevant story that V Wars is telling, her appreciation of how Asian-Canadians in the industry support each other and the responsibility that comes with representation. V Wars is streaming now on Netflix!

POC Culture: What drew you to the role of Kaylee Vo on V Wars?

Jacky Lai: Kaylee Vo is a very independent character, she’s a modern day badass and I think her journey is the making of a hero.

Q: How would you describe Kaylee Vo and what she brings to the V Wars team?

JL: I think she represents freedom of speech because she isn’t tied to anyone or any organization so she can move and speak without bias or suppression.

She knows how to ride the wave of what is happening so well that she is able to predict and manipulate outcomes.

Q: V Wars seems to tackle relevant societal issues packaged in a post-apocalyptic vampire story. What part of the message that V Wars is trying to share resonated with you the most?

JL: The issue that hits home with me the most and that V Wars explores is the look into human indecency, how power, greed, and ignorance has claimed the lives of millions. I think by affecting different statures and demographics with the vampire infection, we help the audience understand what is really important, and that’s living humanely. You can discriminate against what is different from you, but what if the very thing you are afraid of is just an infection and begins to affect the people you love. It’s not that easy to turn away and ignore the problem when the people you care about are the ones being hunted and hated.

Q: Was there anyone on the cast who you really clicked with and particularly enjoyed working with?

JL: I love working with (director) Brad Turner. He probably doesn’t know that because I keep to myself a lot on set but I love being directed by Brad – he’s a straight to the point, no bullshit kinda guy, has a clear vision of what he wants, and no matter the chaos he always moves with such a calm presence.

Q: You were part of the show Shadowhunters, which had a very successful run and also featured a diverse cast and vampires. How did your experience with that show help prepare you for V Wars?

JL: It gave me the confidence to play the role of Kaylee. It helped me get into the routine of working hard and having a system for my work.

Q: How do you compare the two shows and what was it like working with Harry Shum Jr.?

JL: Shadowhunters appeals to a younger audience so we explored the world of love and the beginning of accepting one’s self. V Wars is about survival and the acceptance of something beyond one’s self. Working with Harry Shum Jr. was always fun, he’s a really nice guy who is incredibly talented and down to earth.

JL: A lot of productions are shot in Canada for tax breaks and currency discount, so with that agreement, our union has created space for us to be seen and given opportunities. I also think Asian Canadians are some of the most humble and hard working people I know. We’re known to keep our heads down, be polite, and get things done. I think those traits translate really well in this industry. The community here is really small but we’re all cheering each other on. I have never felt like it was competition, I think we’re genuinely proud of the growing opportunities and our expansion with it, that a win for one is a win for all.

JL: I fell in love with Leonardo DiCaprio when I first watched Titanic and have stayed an admirer of his ever since. I am also fascinated by Marilyn Monroe and how highly intelligent she was yet deeply misunderstood.

Q: Our site is based on the premise that representation in pop culture is important. How important is it to you to be a role model to young Asians and what does it mean to you that they are seeing you on a show like V Wars?

JL: I think as artists you can’t deny that there will be someone somewhere who will view you as their role model, someone to aspire to be, and with that platform comes responsibility. You have to be conscientious of what you stand for because you can lead people for better or worse. I hope by seeing me on a show like V Wars, a little girl somewhere is empowered to think the impossible and decides to follow her dreams.

Q: What’s next for you after V Wars? Anything we can look forward to seeing you in soon?

JL: I just had a feature premiere at the Whistler Film Festival this month (December) so I’m excited to see where that goes. Taking a break for the holidays then we’ll have to see what comes next. Fingers crossed for another season of V Wars though!

Thanks to Jacky Lai for taking the time to chat with me. You can find her on Twitter and Instagram at @hijackylai and be sure to watch her in V Wars on Netflix!