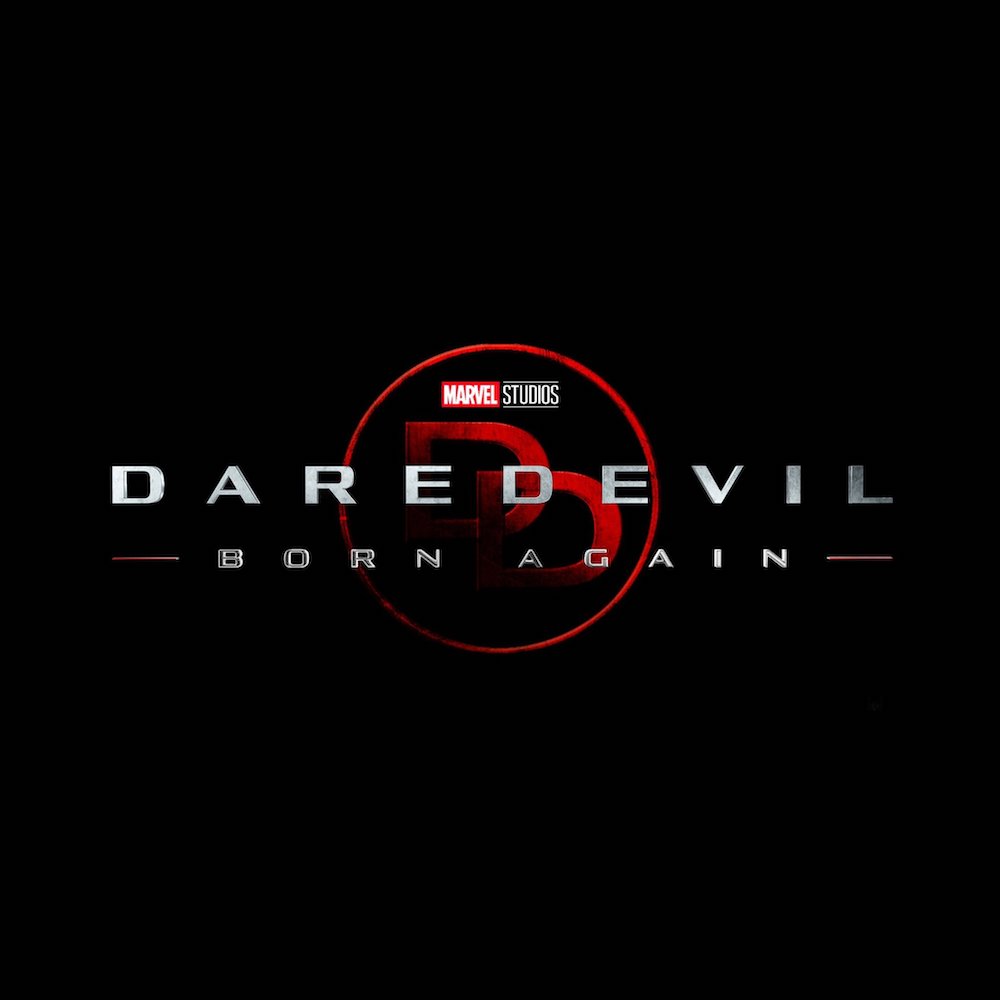 Marvel Studios is seeking to cast the role of a young Chinese American character for an upcoming streaming series. While it’s not clear yet what exact project this role is for, it’s possible that the character could appear in the recently announced series Daredevil: Born Again.

Below are some additional details on the role that Marvel Studios is seeking to cast. Obviously some potential spoilers could be included in the character description, so if you’re extremely anti-spoiler, stop reading now. Also, whether this character is set to appear in Daredevil: Born Again is pure speculation and should be treated as such. Only the character description in the casting call is confirmed.

Recently at the D23 Expo in Anaheim, CA, Marvel Studios President Kevin Feige officially announced the upcoming Daredevil project with Charlie Cox and Vincent D’Onofrio as Daredevil and The Kingpin in attendance (both have already appeared in MCU projects in Spider-Man: No Way Home and Hawkeye respectively). The two stars had previously played their respective roles in Netflix’s Marvel shows to much acclaim. The series is expected to begin filming in early 2023.

As with all casting reports, I am not associated with Marvel Studios or Disney in any capacity and cannot submit your information for consideration. This report is simply for informational purposes only. Please do not contact me to request that I submit you for this opportunity.

The role, named “Theo Chow” is as a male character in his 20s and specifically Chinese American. Chow is described as sincere, optimistic and hard-working. Notably, he is also described as a martial arts enthusiast. This is not a lead character but instead appears to be a recurring one. As a reminder, casting calls often use code names or pseudonyms for characters, so Theo Chow may not be the actual character’s name.

An alternative possibility is that the character might be for Wonder Man, another upcoming series that is expected to begin filming in 2023. Wonder Man is executive produced by Shang-Chi director Destin Daniel Cretton with Andrew Guest of Brooklyn Nine-Nine and Community writing the script. However, considering that Wonder Man has not been formally announced by Marvel Studios (it was surprisingly not mentioned at all at D23 Expo) and that the character in comics is a west coast based character, the filming location would be surprising. Of course, details on Wonder Man beyond the creative team are scarce so it’s impossible to know for sure.

UPDATE – Following this report, other trusted sources have shared with me that this role is indeed for Daredevil: Born Again. While nothing is confirmed until there are official announcements, these sources are reliable and I fully expect to see the character of “Theo Chow” in the series.

Speculation has also increased that this casting call is for the character of Samuel Chung, also known as Blindspot. In comics, Chung is a Chinese immigrant who moved to New York with his mother and designed an invisibility suit (hence the name). He worked at Columbia University as a janitor and used their facilities to develop the suit. Later he has several interactions with the evil ninja group known as The Hand, and is trained in martial arts by Daredevil.