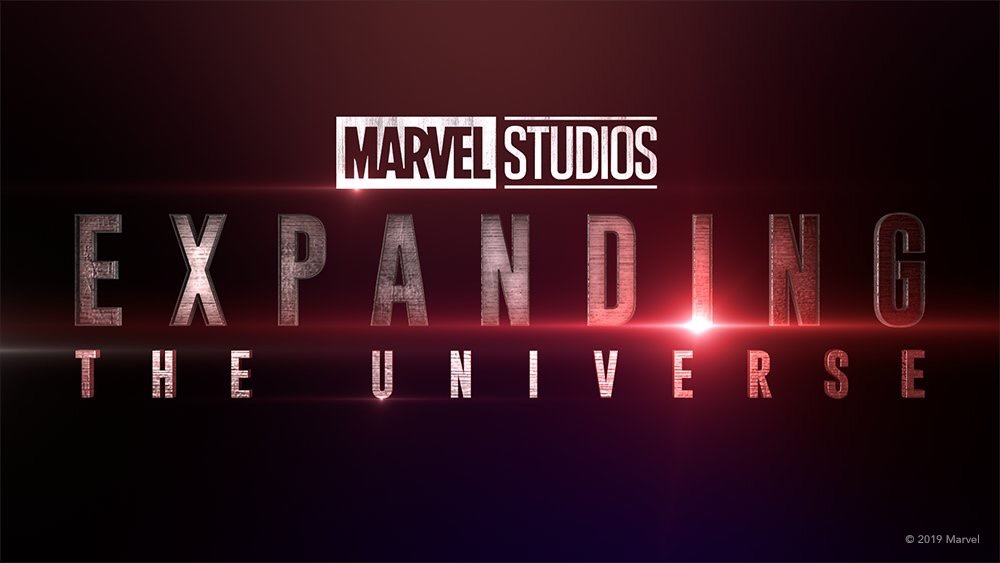 In case you were worried, the Marvel Studios cinematic juggernaut will continue to chug along through at least 2023. We all know that Phase 4 is currently under way with various release dates into mid-2022 (The yet untitled Black Panther sequel is currently set for May 6, 2022). Today, Disney set 5 additional Marvel Studios dates to round out 2023, and also released a dizzying number of dates for untitled Fox films.

You think Marvel is ever going another calendar year without at least 4 movies from Disney?

As mentioned in the tweet above, it seems that after a brief slowdown in 2020, which only has 2 films scheduled in Black Widow and The Eternals, Marvel is going with 4 films a year. In 2021, we already know that Shang-Chi and the Legend of the Ten Rings is set for February 12th, Doctor Strange in the Multiverse of Madness for May 7th, Spider-Man 3 for July 16th and Thor: Love and Thunder for November 5th.

The ever reliable Charles Murphy maintains a pinned tweet where he keeps track of rumored and expected Marvel release dates. Based on his predictions below, it seems that one of the newly announced 2023 dates will be Guardians of the Galaxy 3. You’ll note Murphy’s tantalizing emoji there for May 2024, which could imply another Avengers level team-up film.

It’s fascinating to think about the potential line-up of superheroes that Marvel could feature if indeed there is a large scale team-up film planned for 2024. Between the feature films and the Disney+ shows, the roster of new heroes will be considerable at that point. It also makes me wonder if we might see some of the Fox superhero carry overs somewhere within the new 2023 slate. I can’t imagine Marvel will wait too long before revealing its versions of cinematic X-Men (or “Mutants” as Kevin Feige referred to them at San Diego Comic-Con) and The Fantastic Four. And of course we also know that a Blade film starring Mahershala Ali is coming at some point.

This is pure speculation of course, but if one of the four 2023 dates is indeed Guardians of the Galaxy 3, then it would be incredible if the other 3 were Blade, X-Men and The Fantastic Four.

Combined with the robust programming that Marvel is developing for Disney+, it seems that Marvel cinematic fans will have plenty of content to consume over the next several years. In addition to the Marvel dates, Disney also set numerous Fox related film dates:

That Fox logo and fanfare are safe for now–Disney just dropped a boatload of FOX UNTITLED dates:

No surprise, but given all the various studios and IPs under its belt, Disney looks like it will continue to dominate the box office for the foreseeable future. It’s futile to resist.

Fox’s new series The Cleaning Lady is one of the most unique shows on TV for several reasons. Adapted from an Argentinean series, the...